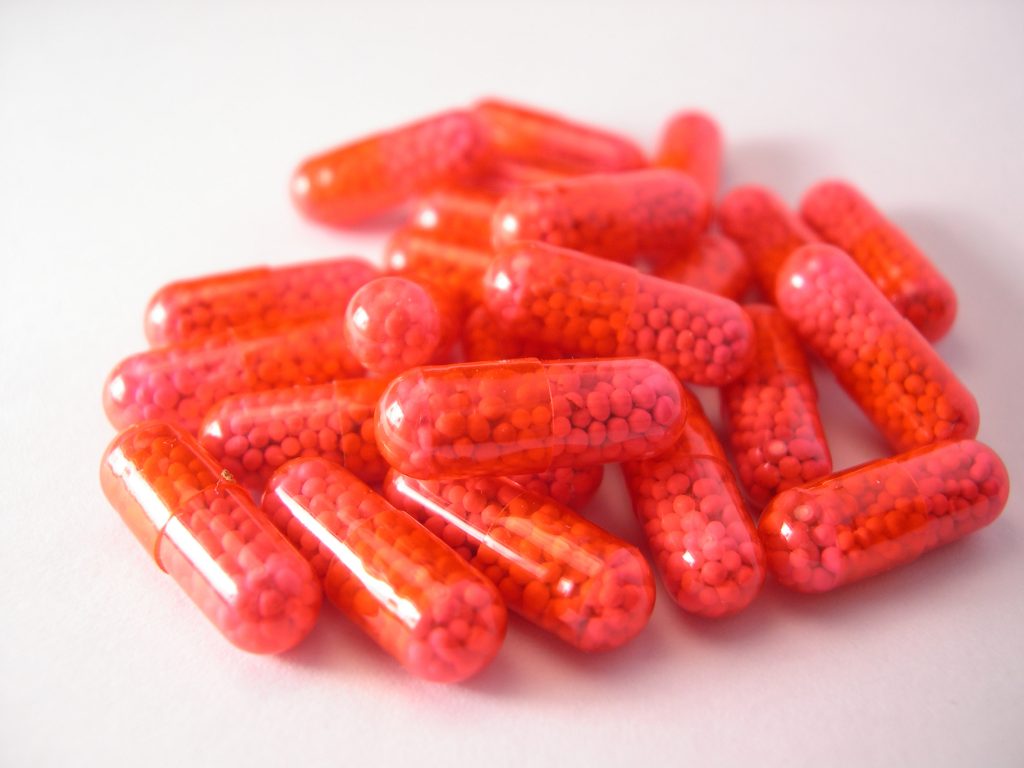 As medications known as PPIs become more and more common and readily available on the open market, the number of medication related injuries, complications and side effects also increase. Nexium and Prilosec have been known to cause serious medical conditions such as heart attack, kidney failure, and bone fractures, and prolonged use can increase the risk for these injuries dramatically. Currently, the number of law suits against the manufacturer of Prilosec and Nexium, AstraZeneca, continues to rise each day as more and more individuals are negatively affected by the drugs the company produces. Here are five things you need to know about these lawsuits against AstraZeneca and Prilosec/Nexium claims.

First, it is important to know that there are many different claims that an individual could have as a result of the use of Nexium or Prilosec. The claims against AstraZeneca have ranged from production of dangerous or defective medications, to insufficient labels warning of the dangers of the drugs, to even illegal marketing strategies which include hiding side effects and dangers from the public. If a loved one or family friend has died after complications arising from the use of Prilosec or Nexium, then a wrongful death claim could also be brought against the company.

Second, as Nexium is available over the counter and without a prescription now, the number of users, and therefore lawsuits, will continue to rise. This also means that a greater number of side effects and a greater variety of complications will also start to emerge. Thus, it is important to seek legal and medical advice if you are experiencing any sort of side effects from either Prilosec or Nexium, and not just the hallmark issues of kidney failure, heart attack and bone fractures. As more studies are being done, more and more side effects are being discovered and attributed to the medications. Be sure to consult a physician as well as a lawyer when preparing to file a lawsuit.

Third, it is important to know that while some cases have been settled for upwards of a million dollars, this is not the typical outcome. One should not expect to necessarily receive such an astronomical number, as every case and award is based on different circumstances and other factors. Compensation and awards could range from the thousands to hundreds of thousands, depending on the situation surrounding the claim, whether there was a death, lost wages, serious health complications, or other important factors.

Fourth, while it is known that Nexium can increase the risk of kidney complications in those with past kidney damage, new studies are showing that the drug has been linked to rising risks for kidney/ renal failure even in those who had no prior history of kidney issues. The prolonged use of Nexium greatly increases the risks of such an injury, therefore, it is important that if an individual begins to experience any of these complications or injuries that they stop using the medication and immediately consult a doctor and a lawyer. When Nexium became an over the counter drug, the number of individuals who began using Nexium that didn’t need to greatly increased, and this has led to the increase in law suits against the drug company.

Finally, it is important to keep in mind that there is no guarantee that a law suit against Nexium and/or Prilosec will be successful. Just because the number of law suits against the manufacturer are increasing, does not always mean that the company is at fault or that a client is guaranteed to win. This makes it that much more important to make sure that you have consulted a doctor and have an expert medical opinion, as well as making sure that you hire an experienced and well versed attorney, who will make sure that your needs are met, and that you are fully and fairly represented in a court of law. Contact our law offices today to speak with the best Nexium and/or Prilosec claims lawyer.