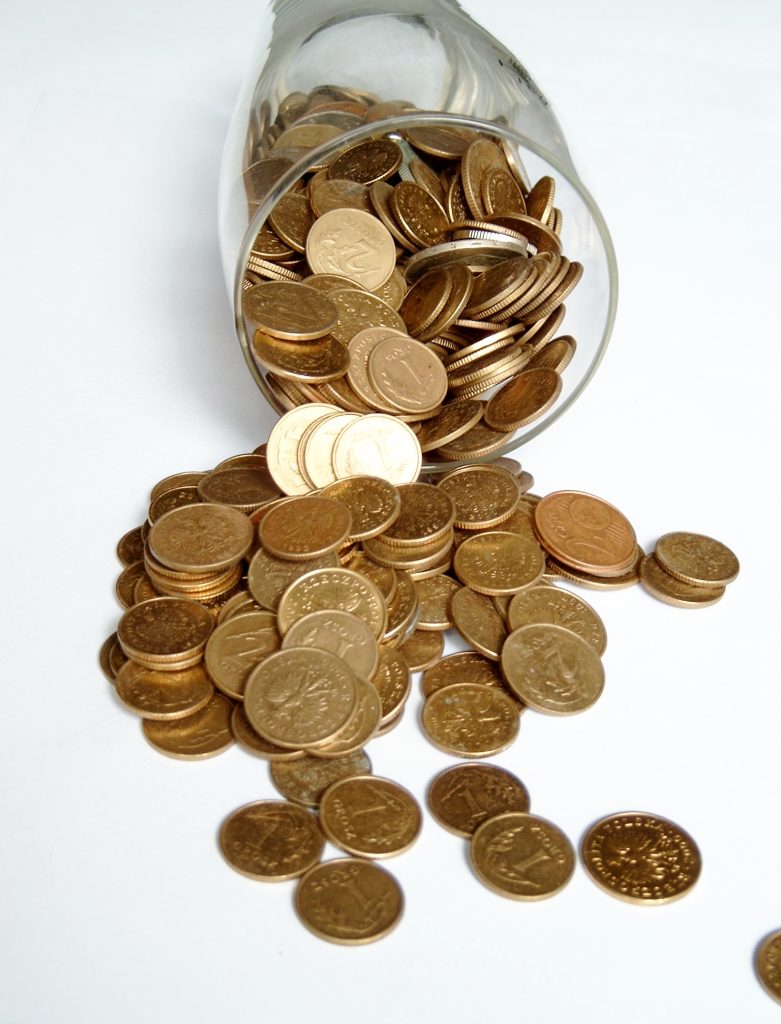 In 2010, Joseph Shows was injured in an automobile accident that left him with extensive bodily injuries and significant medical expenses. Fortunately for Mr. Shows, he had prepared for such events by obtaining uninsured/underinsured motorist (“UM”) insurance through Farmers Insurance Exchange in the policy amount of $100,000.  He was also covered under a health benefits plan provided by his employer Trimac Transportation, Inc., administered by Blue Cross and Blue Shield of Texas, Inc. (“BCBSTX”).

After the accident, Shows was able to recover $25,000 from the at-fault driver’s insurance company, Allstate, in addition to $63,933.34 of Shows’ $100,000 Farmers UM policy limit. However, one question remained: Who would receive the remaining balance of Mr. Shows’ UM policy limit, totaling $36,066.66?  Farmers filed a concursus petition against Mr. Shows and BCBSTX to recover the remaining balance.

As the policyholder, Mr. Shows claimed that he was entitled to the remainder of the policy amount because his damages from the automobile accident exceeded the amount he received from the Allstate and Farmers insurance policies. BCBSTX argued that under the terms of the Trimac Plan, it had a right to subrogation or reimbursement for the remainder of the Farmers policy amount, as it had paid $71,564.52 in medical expenses for the treatment of Mr. Shows’ injuries.  BCBSTX filed a motion seeking summary judgment setting forth these grounds.

Generally, summary judgment is rendered in favor of the movant if evidence entered in favor of the motion, such as affidavits, shows that there is no genuine issue of material fact, thereby entitling the movant to judgment as a matter of law. La. C.C.P. art. 966.  The movant retains the initial burden of proof to make a prima facie showing that the motion should be granted. In support of its motion for summary judgment, BCBSTX cited the provisions of the Trimac Plan and an itemized list of bills submitted to the Trimac Plan for Mr. Show’s medical treatment, showing the amount.

A prima facie case for summary judgment can be established when supporting affidavits authenticate attached documents. Capital One Bank (USA), NA v. Sanches, 119 So.3d 870 (La. Ct. App. 2013). If evidence is sufficient to support a finding that the matter in question is what its proponent claims, then the requirement of authentication or identification required prior to admissibility will be met. La. C.E. art. 901(A). In entering its motion for summary judgment, the primary exhibit upon which BCBSTX’s motion depended was a copy of the Trimac Plan. An affidavit of a BCBSTX supervisor stated that it was a true and correct copy of the plan’s Summary Plan Description (“SPD”) in effect during Mr. Shows’ accident. BCBSTX claimed the SPD contained a provision setting forth its right to recovery.

In his defense, Shows argued that BCBSTX was not entitled to summary judgment because the document that BCBSTX designated as the Trimac SPD was insufficient to prove the actual terms of the Trimac plan itself, and therefore BCBSTX’s right to recovery.  Shows also argued that the actual Trimac Plan (not a copy) must be submitted, as this was the best evidence of the rights and obligations between Shows, Farmers Insurance, and BCBSTX.

In making its decision, the First Circuit reasoned that while the referenced document clearly dealt with health care coverage and contained much of the information that Employment Retirement Income Security Act required to be in an SPD, several inconsistencies existed as to whether the document was the Trimac SPD. Specifically, the Court pointed out that the title document identified the document as Trimac’s “Managed Health Care Prescription Drug Program,” as opposed to an SPD of Trimac. Second, the Court recognized that the “Introduction” section of the document referred to the document as a “Benefit Booklet,” not an SPD. Lastly, the Court highlighted that the “General Provisions” of the section contained language indicating, that the Benefits Booklet was not a SPD. Considering these inconsistencies, the Court found that BCBSTX had not carried its initial burden of proof and, therefore, was not entitled to summary judgment.

Ultimately, this case was remanded for further proceedings at the trial level. A genuine issue of material fact existed as to whether the copy of the Trimac Plan constitutes an SPD under the Employment Retirement Income Security Act. At trial, BCBSTX will have to litigate its claims against both Mr. Shows and Farmers.