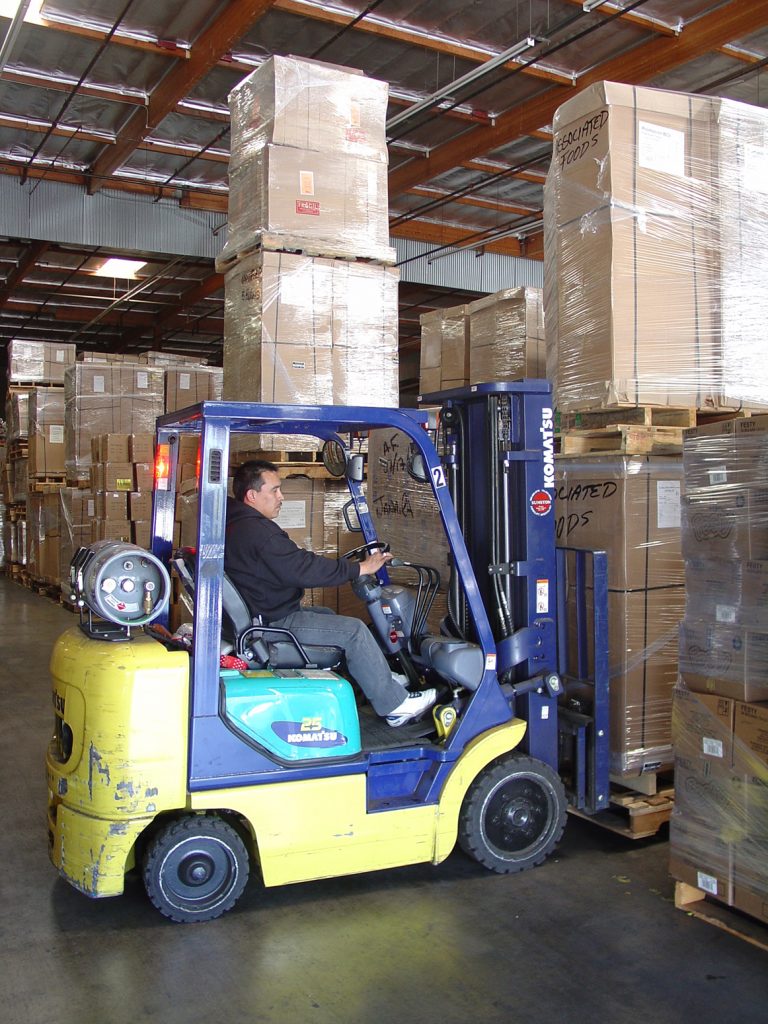 If your employer is knowingly putting you in harm’s way and you suffer an injury, you may have an intentional tort claim against your employer. In Louisiana, remedies against an employer for on-the-job injuries are limited to cases of intentional acts, rather than negligence. In a recent case the Louisiana First Circuit Court of Appeal discussed what is required to succeed on a tort claim against an employer.

On July 24, 2012, Adrian Cador was injured while on the job at KPAQ Industries. Mr. Cador’s foot was run over with a forklift operated by another employee. Mr. Cador and the other employee were unaware that the backup alarm on the forklift was not working. According to Mr. Cador, KPAQ knew about the malfunction.

Mr. Cador filed a lawsuit in February of 2013 alleging that the company that rented the trucks were negligent because they had knowledge, or should have had knowledge, that the alarm was not functioning. In July of 2013, Mr. Cador amended his petition naming KPAQ, his employer, as another party to the lawsuit. In this amendment Mr. Cador alleged that KPAQ knowingly and intentionally subjected him to danger with knowledge that injury was substantially certain or at least a possibility. KPAQ responded by filing a peremptory exception of no cause of action, arguing that Mr. Cador’s claims were barred by the Louisiana Workers’ Compensation Act.

In Louisiana, La. R.S. 23:1032B provides the exclusive remedies for employees injured while on the job. Under this statute, employers are only liable for injuries caused by the employer’s intentional act. KPAQ claimed however that its actions did not rise to the level of intentional, but rather were merely negligent. The Trial Court agreed with KPAQ and dismissed the lawsuit, stating that Mr. Cador failed to state a cause of action. Failing to state a cause of action means that the plaintiff failed to establish that under the facts as alleged and current law, a cause of action entitling him to a remedy exists. Mr. Cador appealed this decision by the Trial Court.

The Court of Appeal applied the same methods of evaluation as the Trial Court in determining whether Mr. Cador failed to state a cause of action. It disagreed with the Trial Court’s finding, and sent the case back down to the Trial Court. The Court of Appeal found, as prior precedent had established, that the proper method of challenging allegations of intentional acts is by way of a motion for summary judgment, rather than the peremptory exception of no cause of action. Most Louisiana courts have found it inappropriate to dismiss an intentional tort claim against an employer based on a peremptory exception of no cause of action.

The difference here lies in procedure rather than the substantive law of torts. Louisiana courts decide on peremptory exceptions for failure to state a cause of action solely based on the allegations in the party’s pleadings. Summary judgment challenges come later on in the litigation. They are decided based on the party’s pleadings as well as initial discovery such as affidavits, depositions, interrogatories, and medical records. La. C.C.P. art. 966. This allows the trial court to have some evidence before it when deciding whether to dismiss a case or allow it to proceed.

The Court of Appeal concluded that because Mr. Cador alleged that KPAQ knowingly and intentionally subjected him to a dangerous process, Mr. Cador did not fail to state a cause of action. This allowed the case to proceed at the trial court level.

If you are injured on the job, and the injury was caused by more than simply your employers negligence, then you may have the basis for a successful suit. An employer who acts in a way that he is either intentionally or knowingly putting you in harm’s way could lead to a favorable ending for you in court.