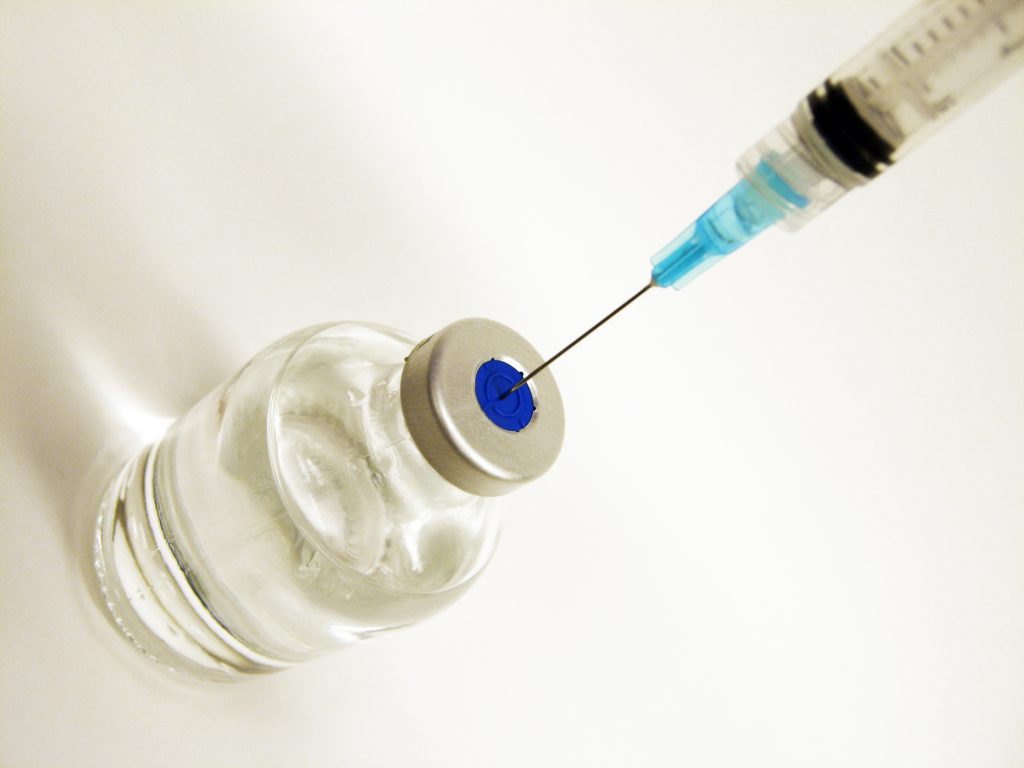 If you are affected by what you believe is medical malpractice, a clock starts ticking the minute you discover or are put on reasonable notice of your injury. You only have a very limited amount of time to actually file a medical malpractice lawsuit, so it is extremely important to consult an attorney as early as possible in the process so that you do not miss your available window for a malpractice claim. These deadlines are strict and missing yours will leave you with very few options for how to move forward, so if you suspect any medical malpractice, you should visit an attorney right away.

In Louisiana, the law regarding medical malpractice states that you have one year to file a claim from the date of discovery of the alleged act, omission, or neglect associated with your injury.  See LA Rev Stat 9:5628. If you do not file within that year, your opponent can seek an exception of prescription, meaning that the court will deny your case because you waited too long to file.

In this case, Mr. Hume was suffering from many independent health problems when he entered a nursing home for care. Prior to the nursing home, his wife had been his primary caretaker. Mrs. Hume found Mr. Hume just one month after his admittance lying on the floor of the facility after having been denied the diabetic treatment that he needed. The nurse refused to give Mr. Hume his prescribed medication, on the mistaken belief that it was not the correct prescription. That same day, Mrs. Hume removed Mr. Hume from the nursing facility and after a visit to the emergency room, a serious unrelated medical issue caused Mr. Hume to be placed in home hospice care. After Mr. Hume’s death, Mrs. Hume and her children requested a medical review of the doctor and facility Mr. Hume had stayed in; the medical review panel found that the nursing home didn’t meet the necessary standard of care, because they failed to inform a physician of a change in Mr. Hume’s urinary output.

The Humes filed a medical malpractice lawsuit in October 2012, and in response the nursing home filed an exception of prescription because they argued that more than the permitted one year elapsed between the alleged malpractice and the request for the medical review panel. The trial court found in favor of the nursing home, because they believed Mrs. Hume had enough knowledge of the malpractice when she removed her husband from the facility in 2009 to start the clock on the one year prescriptive period.

In appellate court, Mrs. Hume asked the court to apply a legal doctrine that would suspend the beginning of the prescriptive period, because the cause of action was not known or reasonably knowable when her opponent claimed it was. The court agreed with that view, stating that patients should not be forced to run out and file suit against any suspected wrongdoers immediately after any type of injury occurs. For the prescriptive period to begin, the injured party must be able to fully state what the wrongful act was, and the resultant damages. That did not occur until long after the Humes had removed Mr. Hume from the care of the nursing home, and the appellate court overturned the trial court to hold that the Humes had filed timely suit and were not prescribed.

Because courts are very strict about enforcing these time limits on bringing malpractice actions, it is imperative to find an attorney right away if you believe you have a medical malpractice suit on your hands.