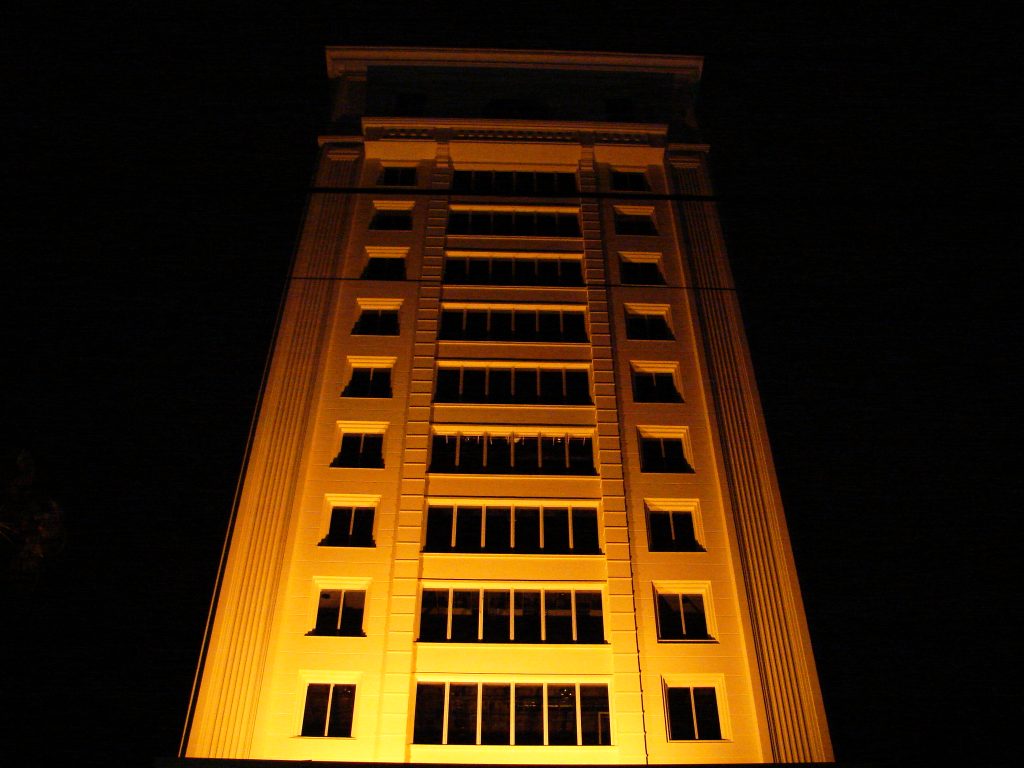 In  executing the terms of a construction contract, a builder and its subcontractors may not perform their duties as mandated under the terms of the contract. If a builder fails to perform its duties, then a property owner may file a claim for breach of contract and damages against the builder for defects in performance. However, the property owner’s ability to bring a claim against the builder is limited to a specific period of time prescribed by state law. The state legislature has the ability to pass laws that change the period of time in which a property owner can bring a claim against the builder for defects in performance; and in 2003, the Louisiana Legislature exercised this power to make changes in the law barring this type of claim, reducing the period from seven to five years.

When changes to the law have occurred, parties to a lawsuit may dispute which law is controlling in their claim. A recent example of litigation concerning changes in law occurred in Lafayette, Louisiana. In 2002, a property owner, Crescent City Property Partners, LLC (hereinafter “Crescent”), and a builder, Greystar Development and Construction, LP (hereinafter “Greystar”), entered into a contract for the construction of a mixed-use development in Lafayette, Louisiana. This development was completed in phases with construction of the multiple buildings being completed a year after the parties entered into the contract. Five years later, Crescent filed an arbitration claim under the terms of the construction contract, alleging defects in the builder’s performance, against Greystar and its insurer. In response, Greystar filed a third party demand against various subcontractors.

At the time the construction on the mixed-use development was completed there was a seven-year period of peremption for construction claims; however, only a month after completing the project, the legislature amended the law to provide for a five-year period of peremption. On July 11, 2011, shortly before the parties were scheduled to arbitrate the matter, the Supreme Court of Louisiana decided Ebinger v. Venus Construction Corp., discussing the retroactivity of the 2003 amendment.

Relying on the Ebinger ruling, the builder and its subcontractors filed separate motions for summary judgment alleging that the property owner’s claims were perempted because they were not filed within five years of the Certificate of Occupancy, which is issued upon completion of construction on a new property. Additionally, the builder filed an action in District Court seeking a ruling on the effect of Ebinger on peremption. Crescent objected to the builder’s motion. The District Court granted its exceptions of lack of subject matter jurisdiction, dismissed the Greystar’s action, and returned the case to the arbitration panel.

In 2011, the arbitration panel conducted a hearing on the matter. The panel found that Ebinger dictated the retroactive application of the 2003 amendment; and as such, Crescent’s claims were untimely because they were brought outside the five-year peremption period allowed under the 2003 amendment to the law. The panel also found that Greystar’s third party claims against the subcontractors were also perempted under Ebinger. In response to the panel’s ruling, Crescent filed an order to vacate the arbitration decision dismissing all of the claims against the builder, its insurer, and the subcontractors. The District Court affirmed the decision of the arbitration panel.

Crescent sought review of the decision in the Louisiana Fourth Court of Appeal, which reversed the District Court’s judgment. The Court of Appeal found that Ebinger was not controlling. Furthermore, it held that  the arbitration panel had violated the property owner’s due process rights by retroactively applying the 2003 amendment prescribing a five-year peremptive period to the property owner’s cause of action.

The issue before the Supreme Court was whether the Court of Appeal properly vacated the arbitration award on the basis that the arbitration panel incorrectly applied the statute of peremption. The Supreme Court determined that the Court of Appeal misinterpreted the laws concerning arbitration; and therefore, failed to limit the review to the factors which mandate vacatur in La. Rev. Stat. 9:4210. Under La. Rev. Stat. 9:4201, “a party to an arbitration proceeding may, within one year after the award is made, apply to the district court for confirmation of the award, and the court must confirm the award unless the award is vacated, modified, or corrected.” The exclusive grounds for vacating a claim are laid out by 9:4210, which states that an arbitration award may be vacated where the award was procured by corruption, fraud, or other illegal means. It is well-settled in the courts that the only method of challenging an arbitration award are on the grounds laid out by the statute.

The Supreme Court found that the court of appeal erred in vacating the judgment, since there was no statutory grounds to do so. In order to vacate the judgment of an arbitration panel, the plaintiff must demonstrate that the bases set out by 9:4210 are fulfilled. However, the burden of demonstrating whether or not the necessary elements for vacating claim laid out by 9:4210 falls to the plaintiff. Crescent either was unable or unwilling to carry its burden of demonstrating the statutory bases set forth by 9:4210 were present in this case. Since Cresent failed to demonstrate that this statutory bases exists, the Supreme Court vacated the decision and reinstated the district court’s judgment awarding the arbitration panel’s award. As such, the Supreme Court reversed the decision, emphasizing that well-settled law stated fairly and honestly obtained arbitration awards may not be overturned for errors of law or fact.