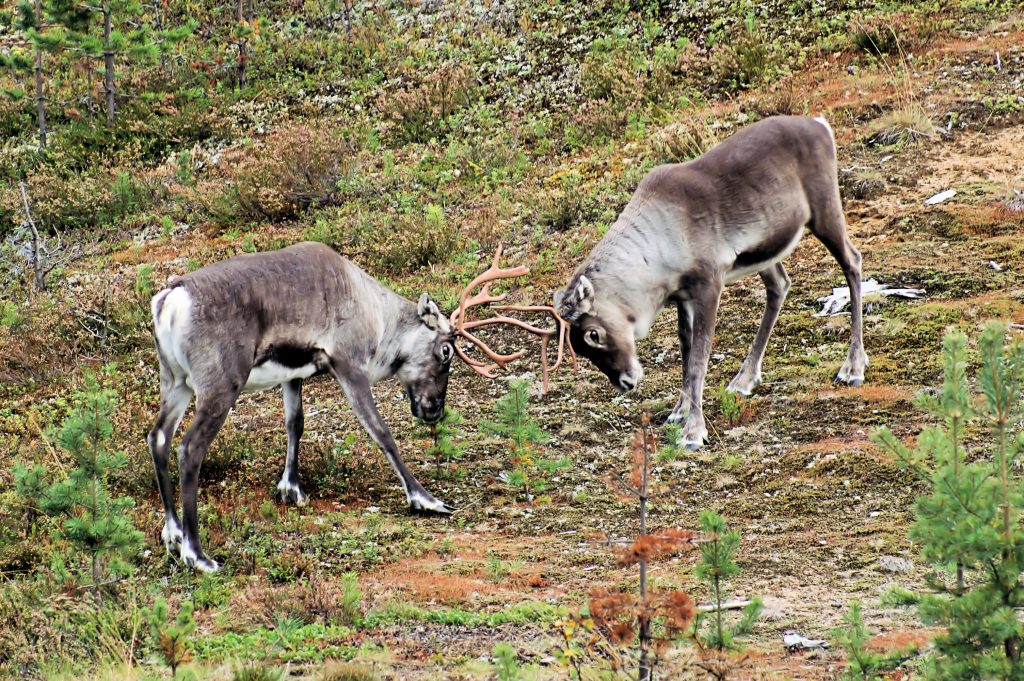 Is  arbitration the best choice even if you don’t think you chose it? In this case out of Orleans Parish the Louisiana Fourth Circuit Court of Appeals decided on an appeal for a declaratory judgment action seeking a decision that the parties had not agreed to arbitrate in their contract. A declaratory judgment is a decision by the court resolving a matter that was uncertain for the parties. Delta Administrative Services (“DAS”) brought this action against Limousine Livery, Ltd. (“LLI)”) and they are seeking not only a declaratory judgment saying that they did not agree to arbitration but an injunction against LLI to prevent them from moving forward with the arbitration it had already begun. An injunction is an order by the court telling a party to stop or to keep from beginning an action that could be harmful to another party.

In 2010, DAS and LLI entered into a contract for DAS to provide payroll and human resources services to LLI. The contract was a basic contract that was being used by DAS in its business at the time it made the agreement with LLI. The owner and manager of DAS customized the contract to fit the agreement before sending it to LLI. Neither DAS or LLI discussed that dispute resolution clause in the contract. The dispute resolution clause in this contract required choosing between and “either/or” provision and neither party made any indication that a choice was made. Both parties had representatives sign the agreement making both provisions of the alternative dispute clause an effective part of the contract.

When the contractual relationship between DAS and LLI ended, both parties invoked the contract. LLI attempted to follow the provision of the alternative dispute clause by going to mediation before resorting to arbitration. Mediation involves both parties meeting with a neutral third-party in hopes of settling the matter. Arbitration is an out of court dispute resolution where the parties agree to be bound by the arbitrator’s decision. DAS was aware and did not object to LLI’s attempt to set up mediation. LLI and DAS had two unsuccessful mediations, both of which DAS participated in without objection. LLI then filed for arbitration with the American Arbitration Association (“AAA”). At this point, DAS objected, stating that it had never agreed to arbitrate. AAA decided that the dispute met the requirements for them to move forward with the arbitration. DAS then filed a petition for declaratory judgment and a preliminary and permanent injunction. The basis for this petition is that DAS believed the “either/or” provisions that had been made a part of the contract were in conflict with each other and that because no choice was made there was never an agreement to arbitrate. The parties agreed to wait on the arbitration until the court could come to a determination. The District Court of Orleans Parish decided that DAS showed consent to arbitrate by signature and by participating in the mediation as a step of the arbitration agreement.

Louisiana is a state that favors arbitration as “a preferred method of alternative dispute resolution” (Hodges v. Reasonover, 12-0043, p. 4 (La. 7/2/12), 103 So.3d 1069). According to Louisiana law, a written contract to arbitrate is binding and enforceable (La. R.S. 9:4201). In deciding the matter of whether DAS and LLI have an agreement to arbitrate the court needs to decide two things. The first is whether there is a valid arbitration agreement and the second is whether the dispute in question falls within the scope of that agreement. (Lakeland Anesthesia, Inc. v. United Healthcare of Louisiana, Inc., 03-1662, p. 9 (La. App. 4 Cir. 3/17/04), 871 So.2d 380, 388). Because Louisiana favors arbitration so strongly, the arbitration agreement needs only to be reasonably clear and ascertainable in meaning in order to be enforced. Each state decides this based on their individual state contract laws. In Louisiana contract interpretation is based on the common intent of the parties.

Arbitration is an efficient and cost effective way of resolving a dispute outside of court. The state of Louisiana recognizes the benefits of arbitration and will enforce and arbitration clause when it is appropriate to do so under the laws of the state, even if the parties were not aware the agreement was made.