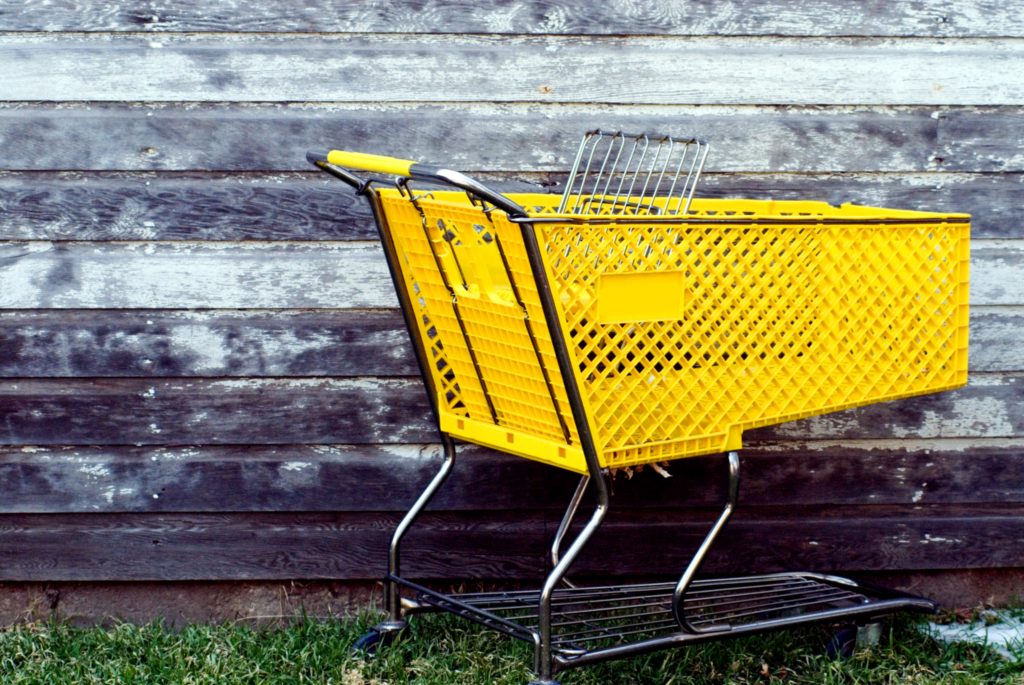 Owning a business can be a daunting task and often times requires the assistance of outside contractors to complete various maintenance items and to aid in the upkeep of the premises. However, many merchants and customers fail to realize that the merchant may be liable for the actions of a subcontractor.  Just how liable was the subject of a recent lawsuit out of New Iberia.

In this case, Patricia Ann Thompson filed a lawsuit against a Winn-Dixie grocery store in New Iberia, Louisiana after slipping and falling on a puddle in the freezer section of the store. Winn-Dixie contracted with a cleaning service which in turn contracted with KAP Cleaning Services (“KAP”) to clean the store. KAPS’s employee rolled up a mat to clean the floor in front of the freezer where Ms. Thompson fell.  Moving this mat caused water to be exposed and ultimately led to Ms. Thompson slipping and falling on the grocer’s premise and sustaining injury. The Trial Court held that Winn-Dixie was 30 percent at fault and KAP was 70 percent at fault. Yet, the Louisiana Third Circuit Court of Appeal amended the distribution of fault and held that Winn-Dixie was 100 percent liable for Ms. Thompson’s injuries. The Court of Appeal supported its decision on two grounds.  First, the Court of Appeal found that Winn-Dixie as the merchant was statutorily not permitted to share liability with a subcontractor.  Second, the Court of Appeal found the contractual arrangement between the two parties allowed for operational control by Winn-Dixie over KAP’s employees which would not shield it from liability for a subcontractor’s actions.  Winn-Dixie appealed to the Louisiana Supreme Court.

Generally, a merchant owes a duty to those on their premises to exercise reasonable care to keep its floors in a reasonably safe condition and to keep the store free of hazardous conditions under  La. R.S. 9: 2800.6. However, when a merchant hires a subcontractor it can be more difficult for a court to assign fault.  Generally, a principal is not liable for the actions of a subcontractor unless the principal retains the right to supervise or control the subcontractor’s work. See Sys. Contractors Corp. v. Williams & Associates Architects, 769 So. 2d 777 (La. Ct. App. 2000).    La. C.C. art. 2323 and La. C.C. art. 2324 do not eliminate or make any exceptions for a merchant’s liability under La. R.S. 9:2800.6 but rather provide for comparative fault.  Louisiana courts will apportion fault based on parties’ knowledge and control over the condition that created peril.  See Watson v. State Farm Fire and Casualty Insurance Co., 469 So. 2d 967 (La. 1985) Under the Watson factor test, courts assess: (1) whether the conduct resulted from inadvertence or involved an awareness of the danger; (2) how great a risk was created by the conduct; (3) the significance of what was sought by the conduct; (4) the ability of the actor, whether superior or inferior, and (5) any circumstances which might require the actor to proceed in haste without proper thought.

The Supreme Court of Louisiana reversed the Third Circuit’s determination that Winn-Dixie was statutorily required to shoulder full liability for Ms. Thompson’s injury.  The Supreme Court held that Louisiana law provides for comparative fault between merchants and subcontractors and that the law provides that each wrongdoer should be responsible for their own portion of fault.   The Supreme Court further found that Winn-Dixie did not retain control over KAP thus Winn-Dixie was not responsible for the subcontractor’s actions. The Supreme Court noted that KAP employees were hired, trained, and supervised by KAP and were free to move about the store without Winn-Dixie’s supervision.  The contract between the parties provided that KAP would exercise full authority over its employees.   Having found that the Court of Appeal legally erred in apportioning full liability on Winn-Dixie, the Supreme Court reversed the Third Circuit and reviewed the jury’s original apportionment of fault.

The Supreme Court found that the jury award finding KAP 70 percent at fault and Winn-Dixie 30 percent at fault was supported by sufficient evidence in the record.  KAP employees rolled up the mat which exposed the water and failed to put out hazard signs.  Because it was the KAP employee’s responsibility to clean up the water, it was reasonable for the jury to place greater liability on KAP as it was in a better position to prevent the accident.  Winn-Dixie, however, was still 30 percent liable based upon their duty to keep floors clear and free of any hazardous conditions given the possibility of condensation developing on the meat cases and causing wet spots on the floor.   Thus, the Supreme Court reinstated the jury’s original allocation of fault.

This case demonstrates the potential complexity that litigants face when filing a lawsuit against a merchant when a subcontractor involved. Generally, there is a common misconception that a slip and fall on merchant’s property is an open and shut case for the injured party. However, many factors come into play when an outside party is hired to maintain the property.   Whether you are a business owner or simply just a store patron, it is crucial that you seek representation in the event of injury. You should always seek professional assistance from a good attorney to evaluate your case and determine your potential risks in pursuing litigation.

Additional Berniard Law Firm Articles on Louisiana Slip and Fall Cases:  Marrero Winn Dixie Not Liable for Slip and Fall Injuries Due to Lack of Notice