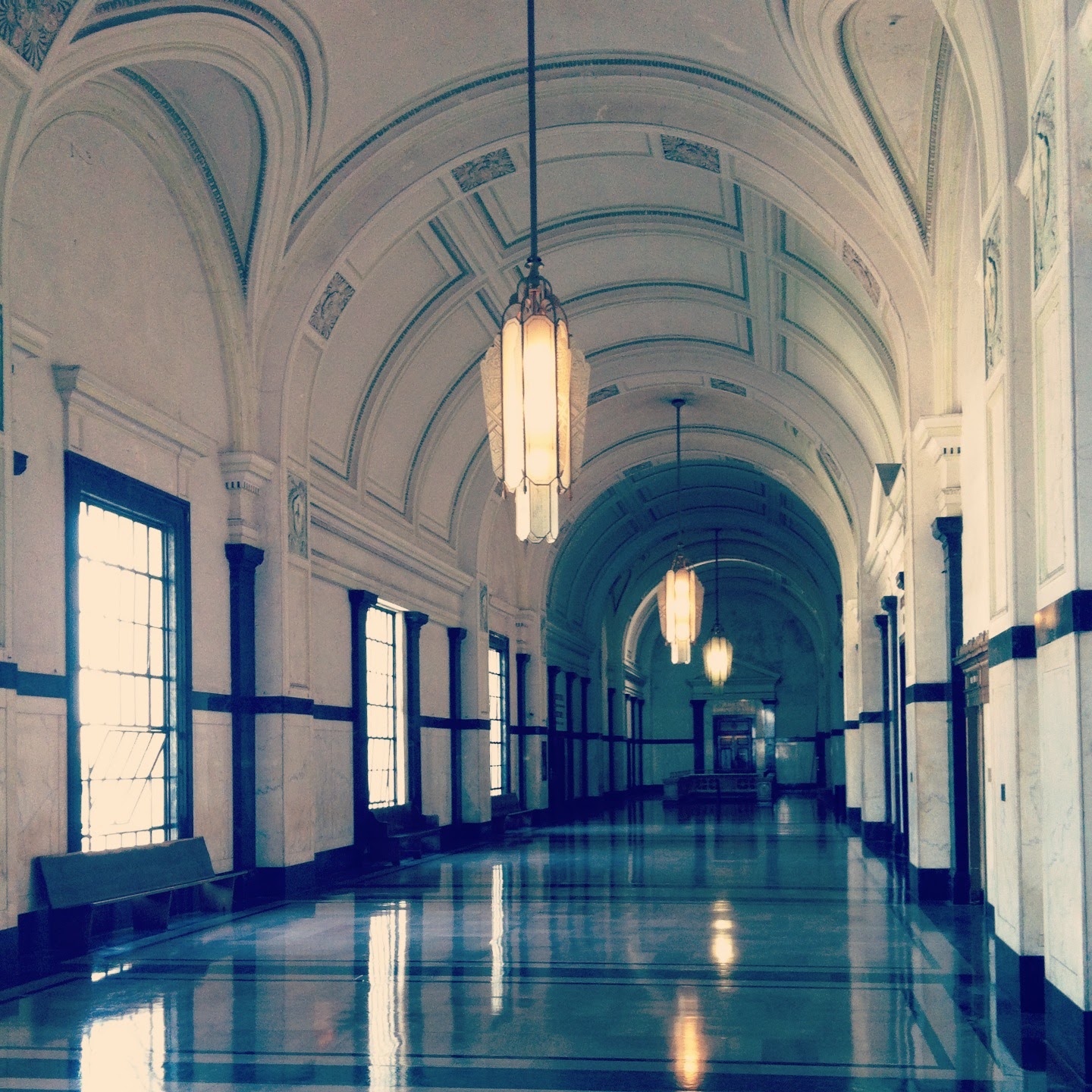 Imagine your child passed away in the most horrific way. You seek remedies in the court system, but the court does not recognize your right of recovery as a parent. What a nightmare. In Louisiana, a putative (unestablished) father must timely file an action for avowal (a father’s action to establish paternity) in order to maintain a wrongful death or survivor action for the death of a child born out-of-wedlock. Failure to do so may forfeit your legal rights. A recent case from the Louisiana Supreme Court discusses the pleading requirements regarding paternity in filing wrongful death and survivor actions.

In March of 2011, six-year-old La’Derion Miller was killed shortly after being involved in a gruesome accident with a school bus. While La’Derion was attempting to board the school bus his was caught in the door. Harold Thibeaux, the bus driver, was unaware of La’Derion’s predicament and La’Darion was dragged for approximately eighty feet. When La’Derion’s arm was dislodged, he fell beneath the wheels of the bus and was critically injured.  La’Derion died less than an hour later. His six years of life were cut short. Tragically, La’Derion’s mother, Heather Jagneaux, watched the entire incident from her front yard, but was unable to reach him in time.

La’Derion’s father, Marcus Miller, filed a lawsuit individually and on behalf of the estate of his deceased son. Mr. Miller sought damages for La’Darion’s pain and suffering inflicted by the bus driver’s negligence, as well as damages arising out of the wrongful death of his son. Mr. Miller’s lawyers named as defendants the bus driver, his insurance insurer, his employer, and his employer’s insurer.

The defendants filed peremptory exceptions, arguing that Mr. Miller had no right of action because he failed to establish in accordance with La. C.C. art. 198, that he was the biological father of La’Darion and that he had a right to bring the lawsuit for wrongful death and survival damages. Mr. Miller countered by filing a motion for judgment of paternity, alleging that La’Darion’s mother executed an acknowledgement of paternity two days after his birth naming him as La’Darion’s biological father, that his name appeared on La’Darion’s birth certificate, and that in a 2009 child support action, he was judicially determined to be the legal and biological father of La’Darion.

The District Court granted Mr. Miller’s motion for judgment of paternity and denied the defendants exceptions of no right of action for Mr. Miller, finding that Mr. Miller was La’Darion’s legal and biological father. The Court of Appeal reversed Mr. Miller’s judgment of paternity, holding that he failed to produce sufficient allegations of fact to establish paternity because he only put forth bare allegations that he was La’Darion’s biological father. Mr. Miller filed a writ application to the Supreme Court of Louisiana to determine whether the Court of Appeal properly interpreted Louisiana paternity jurisprudence.

The right of recovery in wrongful death or survivorship actions is generally limited to family members. While this may not be an issue for some families, the law is more complex when it comes to children born out-of-wedlock. Skilled lawyers know the pleading requirements necessary to succeed on these types of claims and can help their clients reach effective relief.