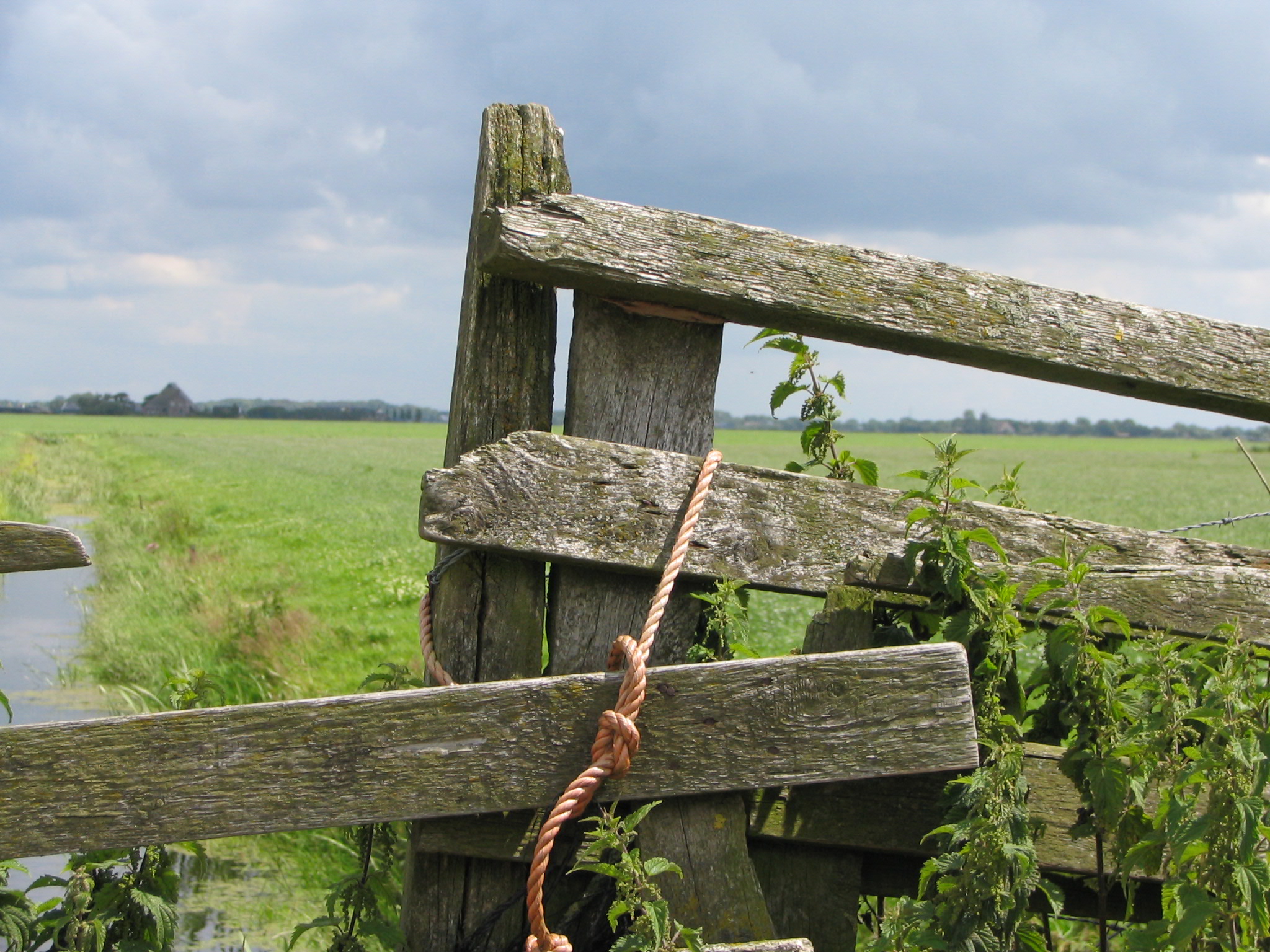 Gerald O”Hara from Gone with The Wind said it best, “The land is the only thing in the world worth working for, worth fighting for, worth dying for, because it’s the only thing that lasts.” While land ownership is a sacred right in this nation it does not prevent the state government from taking your land through a process called expropriation.That process requires that the State of Louisiana pay a fair price for private land that has been expropriated for public needs.  The state must be careful in ensuring that they pay full value for the expropriated land as Louisiana statutes allow the landowner to recoup attorney fees if they are successful in proving the payment was less than adequate.  The following case out of West Feliciana Parish demonstrates what can happen when expropriation doesn’t lead to fair compensation.

In 2005, the Louisiana Department of Transportation and Development (DOTD) filed a petition under La. R.S. 48:442, in which it sought to expropriate part of a tract of land owned by the James Munson. Munson owned over fourteen acres of land, on which he had operated a bed and breakfast, plant nursery, and gift shop called “Stillwater Farms.” The compensation for the expropriated land was estimated to be $143,654.00, an amount that was deposited into the register of the court, where Munson could withdraw it without prejudice to his right to contest the amount as inadequate.

Munson subsequently filed a  demand alleging the amount paid for expropriation of the property was insufficient to cover the value of said property. Munson also requested attorney fees pursuant to R.S. 48:453(E) as well as recovery of expert witness fees. At a jury trial, both Munson and the DOTD offered expert testimony regarding the amount of compensation due for the expropriated property. The jury found that the value of the expropriated property was $148,640.00, that the remaining property was not damaged from the expropriation, and that Munson was not due any additional compensation for loss. At a subsequent hearing on attorney fees, the court ordered DOTD to pay attorney fees, legal interest on the difference between the amount deposited and the determined value of the property, court costs, and expert witness fees.

To determine what compensation was appropriate, the court applied Louisiana statute, finding that a landowner whose property is expropriated must be compensated so he remains in an equivalent financial situation. The burden of proof in demonstrating the value of the property in an expropriation case falls upon the homeowner. When a plaintiff seeks to prove that the DTOD undervalued expropriated property, it must be demonstrated by a preponderance of the evidence. Since such a demonstration is a matter of fact, such determinations will only be disturbed in the cases of manifest error.

The court applied the two-part test set forward in Arceneaux v. Domingue, which states that (1) the appellate court must find a factual basis for the finding, and (2) the record must not be wrong or manifestly erroneous. Given this standard, the court need not determine whether or not the finding was right or wrong, but only whether the conclusion was a reasonable one. The court applied the test and found that, while Munson’s expert witness determined the property should be valued higher, the DOTD’s expert estimated a lower value. As a result, the findings cannot be considered “manifestly erroneous” and therefore qualifies as a reasonable finding.

Next, the court considered whether or not Munson was entitled to severance damages, which may be awarded in appropriate expropriation cases. Only in instances where the finding can be considered “manifestly erroneous” will the finding be overturned. Munson provided expert testimony stating that plaintiff was entitled to severance, while the DOTD presented expert testimony to the contrary. Once again, the court found upon review of the record that the finding could not be considered manifestly erroneous.

Finally, the court considered whether or not Munson was entitled to “other damages” as a result of economic costs incurred as a result of the expropriation. Munson argued that the expropriation of a portion of the land resulted in the collapse of the commercial business they operated from the property. However, the expert witness for the DOTD argued that due to the fact that the shop consistently operated at a loss, it was actually a “hobby business,” and Munson was not entitled to compensation for its loss. As with the previous considerations, the court found that the finding could not be considered manifestly erroneous in light of the expert testimony, and therefore the finding remained valid.

This case shows the complexities that can arise from expropriation litigation.  If the government is taking your land for public a purpose it’s important that you hire a competent lawyer who can fully explain these issues to you.