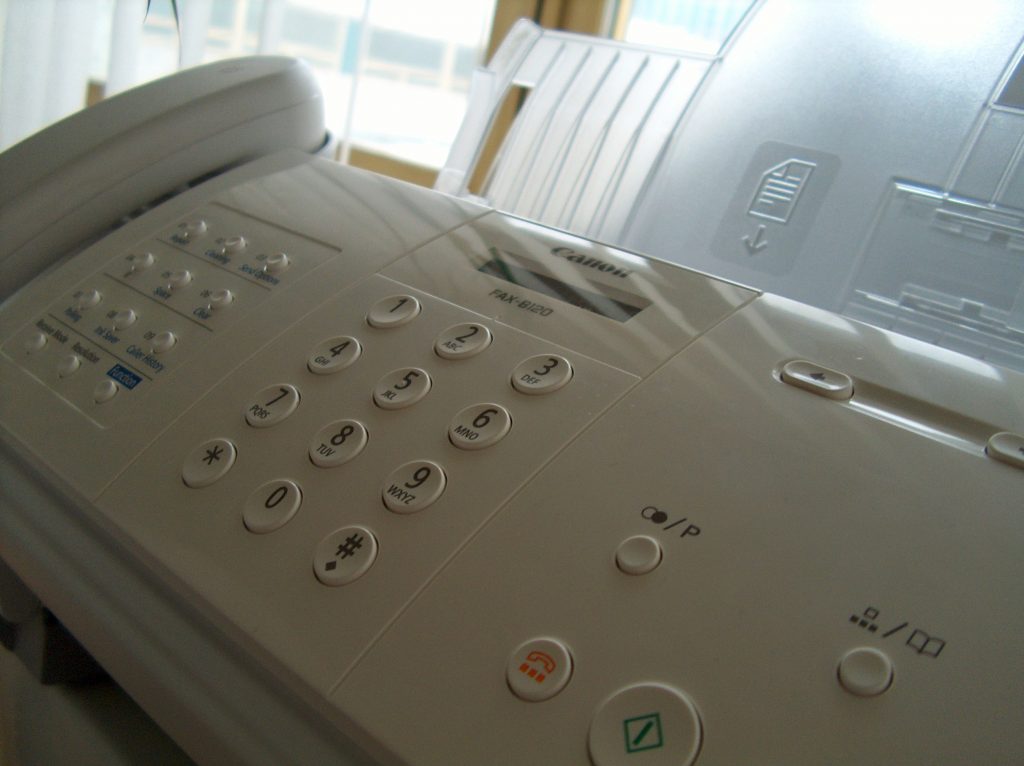 Following proper procedure is critical when it comes to preserving your legal rights. While some rules might seem a bit harsh the best lawyers know the rules and will make sure you do not lose your case simply because you did not dot your I’s and cross your T’s. The following case out of Rapides Parish demonstrates what can happen when a fax filed lawsuit is not followed up with the mailed petition in the proper time.

The Plaintiff in this case, Brenda Quire, was a patient suing her former physician for alleged battery and was asking for alleged damages she incurred under a physician’s medical care. The original lawsuit and filing fee were not received by the clerk of court within the required period of time.  In short, she missed the deadline and consequently her case was dismissed.

Not all lawsuits are filed in person. Sometimes for various reasons the litigant beginning the lawsuit wishes to first fax the lawsuit in prior to physically delivering it to the clerk of court. Such a practice, allowed by La. R.S. 13:850, is not all that uncommon but the rules associated with fax filing must be closely followed. In order to complete a proper and timely fax filing of a lawsuit two things were required in this case: 1) Ms. Quire was required to fax her petition to the clerk of the court and 2) have the original signed petition received by the court within seven days of the fax.  The clerk never received the original petition via mail.  Consequently, Ms. Quire’s petition was not filed timely and her lawsuit was dismissed.

Ms. Quire brought this judgment on appeal alleging the trial court erred in granting the physician’s motion to dismiss on the ground of the exception of prescription (lateness).  The Court of Appeal agreed with trial court’s judgment.

Louisiana law requires a plaintiff to forward the original signed document and filing fee to the clerk of court within seven (7) days after transmitting the filed civil pleading via facsimile. LA. R.S. 13:850.  The original signed filing must be in within a week of the fax. In order to show  compliance with the seven-day requirement, the party must show that the clerk received the document, not that he or she sent the document to the clerk’s office.   Hunter v. Morton’s Seafood & Catering, 08-1667 (La. 3/17/09), 6 So.3d 152.

At the trial, Ms. Quire was unable to show the original petition and filing fee were actually received by the clerk’s office.  Ms. Quire stated that the petition and fee were mailed on the same day with the letter, which was within the seven-day period.  However, the mere evidence of mailing a letter to the clerk  was not enough to show she mailed the original petition within the time frame needed for the letter to be received by the clerk.

All plaintiffs and attorneys should beware of the prescription requirements under Louisiana law and how strictly courts adhere to the deadlines..  The original signed document, applicable filing fee and a transmission fee of five dollars must be mailed to the clerk’s office within seven days after the clerk of court received the pleading by facsimile; otherwise, the case may wind up being dismissed. The moral here is file court documents properly and on time or risk losing the ability to bring the  lawsuit at all.