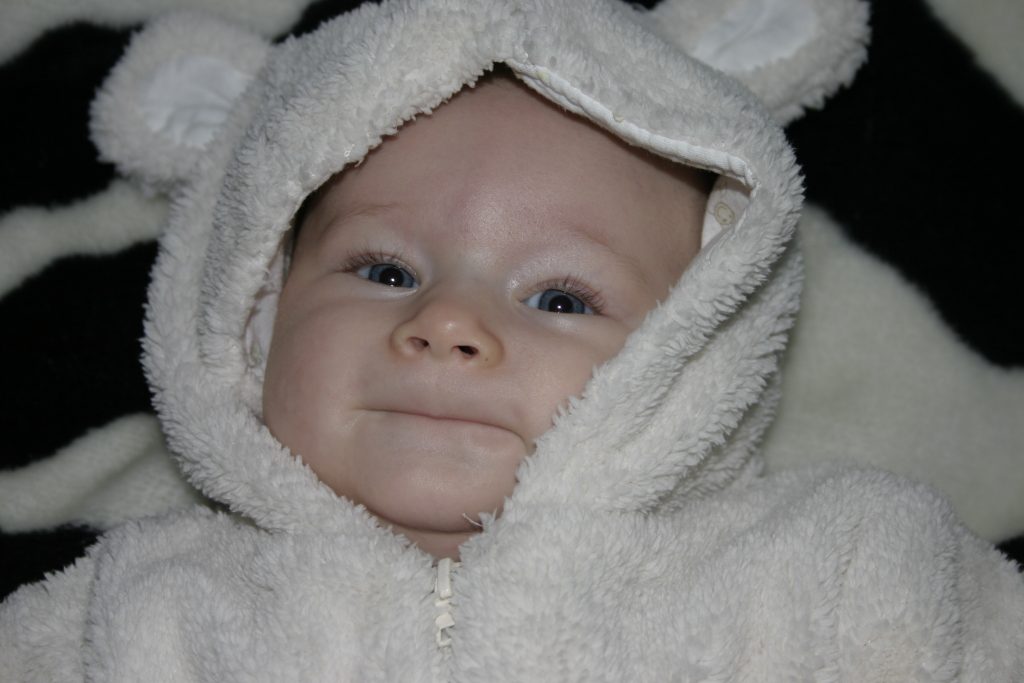 The goal of marriage is often “happily ever after.” Sometimes, it does not end up working out that way. What happens when a child born during a marriage is the result of an affair? What legal rights does the real father have towards establishing that the child is his? The following case out of Acadia Parish demonstrates Louisiana’s jurisprudentially-created doctrine of avowal.

Michael Leger and Danielle Leger were married in 2007. In the Fall of 2011, Danielle had an affair with John Fontenot. Danielle became pregnant with Gracelynn Leger, who was born in August 2012. Fontenot had a DNA test done in October 2012, which indicated he was Gracelynn’s father.

On March 3, 2014, Fontenot served Michael with a petition for custody of Gracelynn, alleging that he was Gracelynn’s father. Michael was notified for the first time of the affair between Danielle and Fontenot and that he might not be Gracelynn’s father. In May 2014, Michael filed a petition for divorce against Danielle. Fontenot filed a Petition for Intervention, for Paternity and Custody, alleging that he was unable to file a timely avowal action because he feared for the safety of Danielle and Gracelynn. Michael filed a Peremptory Exception of Preemption, No Right of Action, and No Cause of Action.

In Louisiana, when a child is born outside of a marriage, an avowal action allows a man to bring a judicial action to filiate himself to a child. See La. C.C. art. 198. An avowal action generally may be brought at any time. Louisiana even allows an avowal action where the child is presumed to be a child of another man, as long as it is brought within one year from the birth of the child. There is an exception available to the one year time period when the mother, in bad faith, deceives the father of the child regarding his paternity. In that case, the action must be brought within one year from the date the father knew or should have known of his paternity.

Litigants must raise constitutional challenges in the trial court rather than appellate courts and the constitutional challenge must be specifically pleaded. See Lopez v. Isle of Capri Casino, 127 So.3d 55 (La. Ct. App. 2013). The unconstitutionality of a statute can only be raised in pleadings, including a petition, an exception, a motion or an answer – it cannot be raised in a memorandum, opposition or brief. See Vallo v. Gayle Oil Co. Inc., 646 So.2d 859 (La. 1994). A trial court’s oral reasons for judgment are not part of the judgment itself. See Bellard v. Am. Cent. Ins. Co., 980 So. 2d 654 (La. 2008).

First, Fontenot argued that the Trial Court erred by holding that La. C.C. art. 198 disallows an avowal action when the mother deceives the biological father by telling him that she and the child would be in physical danger if her husband found out. Because Danielle and Michael were married at the time of Gracelynn’s birth, Fontenot had one year to file his avowal action under Article 198 and failed to do so. Under the exception to Article 198, which is available when the mother deceives the father concerning his paternity in bad faith, the father must file the action within one year from the day he knew or should have known of the birth. Fontenot argued that Article 198’s exception should extend to these circumstances. Fontenot delayed the action because he believed that Danielle and Gracelynn would be in physical danger if Michael found out.

The Court of Appeal disagreed. It held that the exception applies only if the mother in bad faith deceived the father of the child regarding his paternity. It also found that there was no evidence that Danielle deceived Fontenot regarding his paternity. Fontenot knew he was Gracelynn’s father from the DNA test done within two months of her birth. Even if the exception was to apply, Fontenot’s avowal action was untimely because he knew he was Gracelynn’s father from the October 2012 DNA test, but didn’t file the avowal action until May 2014.

In the end, the Court of Appeal affirmed the Trial Court’s judgment, finding that Fontenot could not bring an avowal action because the appropriate time period had passed. It refused to rule on Article 198’s constitutionality because it was not properly presented.

If a man believes that he is the father of a child, he may bring an avowal action at any time. If the mother is married to another man when the child is born, this case demonstrates that an avowal action must be brought as soon as possible because that man is the presumed father and the one-year time period must not be missed. When a father and his child’s rights are at stake, it is often best to consult an attorney in these situations to ensure that crucial filing deadlines are met.