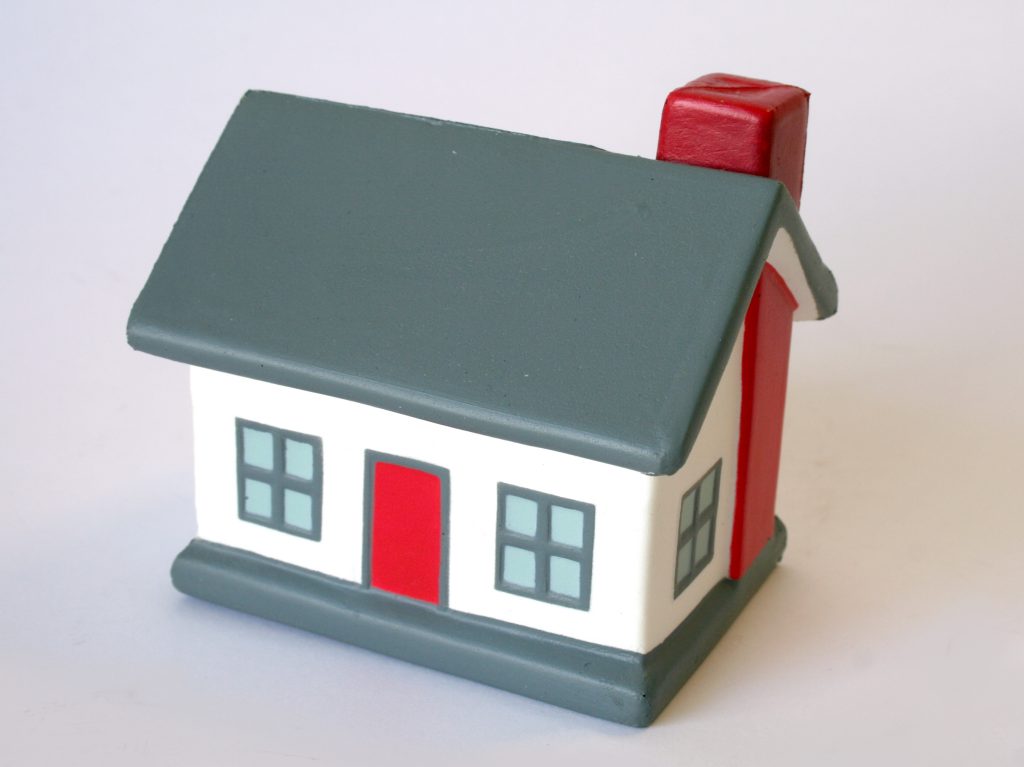 Below is a case of a home sale in St. Bernard Parish that didn’t go all too well. In this case, communications between the parties to the sale were delayed and the sale never went through. The case highlights the need to be diligent when buying or selling real estate and the necessity of having a good real estate lawyer.

The sellers, David and Gwendolyn Hopkins, placed a home for sale in Arabi, Louisiana. Juanita Coco, an interested buyer, contracted with a representative of Prudential Realtors in order to buy that same home. Both the Hopkins and Ms. Coco signed an Act of Sale agreement that was contingent upon Ms. Coco being able to obtain financing in the amount of $152,200. The Act of Sale, by agreement, was supposed to be completed by a deadline of April 4, 2008, with the option to extend the deadline.

Ms. Coco hired an appraiser to determine the value of the home. The appraiser told Ms. Coco that because the house was located in an area that was previously affected by Hurricane Katrina, the appraiser had to list the home at a value that was considerably less than the asking price. The original asking price of the home was $152,500 and the appraisal price was $147,000.  Since it was appraised below the asking price, Ms. Coco’s lender, Countrywide Bank, stated that it would not approve Ms. Coco’s home loan if the asking price was not reduced. The Hopkins signed an amendment to the original Act of Sale to have the original price reduced to the appraisal price. They faxed it to Dane Ruffins, a Prudential representative, after business hours on April 3, 2008. Ms. Ruffins did not receive the amendment until the morning of April 4, 2008. The same day that, Ms. Ruffins also received a letter from Countrywide Bank stating that the loan would not be approved.

The Hopkins filed a lawsuit against Ms. Coco alleging that she failed to properly acquire financing as agreed. The Hopkins also filed a lawsuit against Ms. Ruffins and Prudential as her employer because they did not timely notify Countrywide Bank that they agreed to reduce the purchase price to reflected in the appraisal report. The defendants, Ms. Coco, Prudential, and Ms. Ruffins, filed a motion for summary judgment seeking to have the case resolved in their favor without going to trial. When a party files a motion for summary judgment, it argues that there is no sincere issue as to the material facts of the case and that it (the moving party) is entitled to judgment as a matter of law. See La. C.C.P. art. 966. In this case, both the Trial Court and the Louisiana Fourth Circuit Court of Appeal found that there were no sincere issues of material facts.

In Louisiana, buyers’ sole remedies against a real estate broker are damages for fraud or negligent misrepresentation. See Cormier v. Coldwell Banker, 150 So.3d 557, 560 (La. Ct. App. 2014). In this case, the Hopkins failed to allege fraud in their petition for damages and the Trial Court could did not grant their motion to amend their petition to add allegations of fraud. They also did not raise fraud as a formal ground of appeal, so the Court of Appeal could only consider allegations of negligent misrepresentation. In order to succeed on a claim of negligent misrepresentation, the Hopkins would have had to prove that Ms. Ruffins breached her duty to timely communicate accurate information to the parties of the sale.

After a review of the record, the Court of Appeal found that Ms. Ruffins did not breach this duty. The Court found that Ms. Coco tried in good faith to secure financing through Countrywide Bank and Prudential did not have ample opportunity to forward the amendment by the contractual sale deadline of April the 4th. The Hopkins could not prove evidence to show otherwise. Though the Hopkins could have asked to delay the date of sale to give Countrywide Bank additional time to reconsider a cheaper loan, they failed to do so. And the Court found that their failure was in no way attributable to Ms. Ruffins. Thus, the Court of Appeal agreed with the Trial Court that summary judgment was proper in this case.

Buying or selling a home can be exciting, but the process can be a total nightmare. It certainly helps to be diligent and have a good real estate lawyer on your side. Here, the Hopkins could have simply requested that the date of sale be delayed in order to give the lender more time to reconsider its loan. Unfortunately, this failure was noted by an unsympathetic court and the Hopkins claims were dismissed.