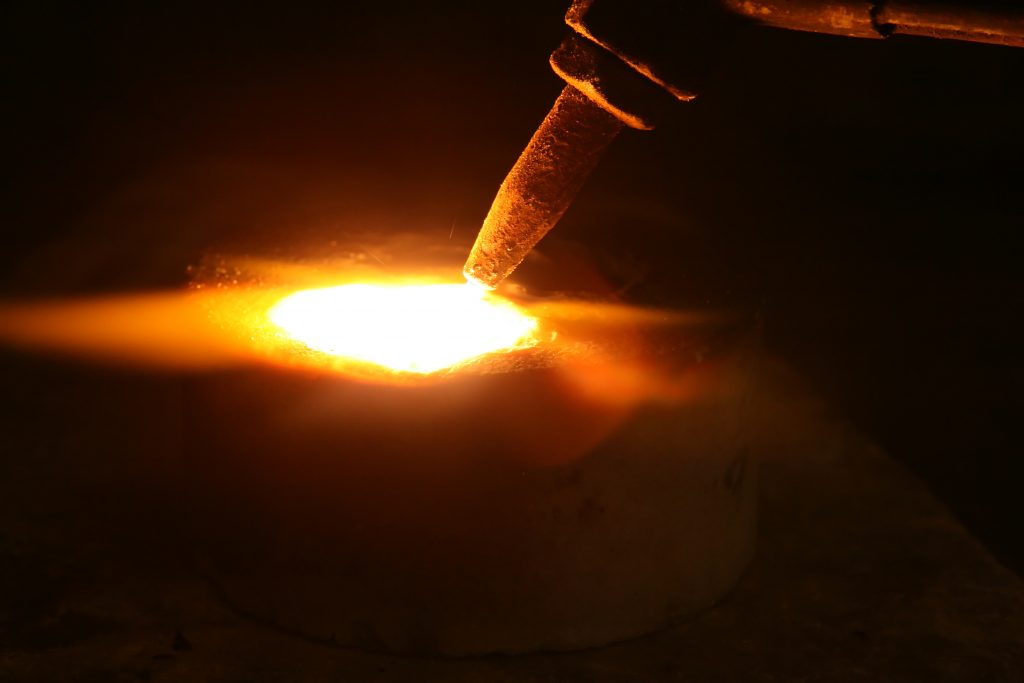 Disputes over injuries that occur on the job can be difficult to resolve for both employer and employee. Louisiana’s Third Circuit Court of Appeal addressed a common source of dispute — whether an employee’s medical condition was actually caused by his employment — in a case involving a welder who developed compartment syndrome.

Isiah Loucious began working as a welder apprentice for Crest Industries in February of 2014.  In September 2014, he filed a lawsuit against Crest alleging that beginning in April 2014, he developed an occupational disease of compartment syndrome as a result of his work activities. An occupational disease is any disease or illness that occurs due to the actions and conditions of a job. La. R.S. 23:1031.1(B). Loucious alleged that after he started working for Crest, he began to experience cramping and swelling in his right arm and hand. Crest filed a motion for summary judgment, asserting that Loucious had complained of having a weak hand grip, numbness, and tingling in both hands a number of years before the alleged the onset of compartment syndrome. A motion for summary judgment is made when a party believes that the adverse party has failed to provide evidence to show that there is a genuine issue of material fact in dispute. Loucious opposed Crest’s summary judgment motion, relying on a medical record wherein the physician, Dr. Raymond Beurlot, checked “yes” next to the statement:  “the compartment syndrome in the right hand/arm developed, more probably than not, during the course and scope of employment with Crest Industries, LLC.” The Workers’ Compensation Judge (WCJ) granted Crest’s summary judgment motion, explaining that nothing in the record showed that Dr. Beurlot knew the specific job functions and duties of Loucious when signing the medical record. Therefore, the record did not support Loucious’s contention that his medical condition was the result of his employment with Crest. Loucious appealed the WCJ’s ruling.

The issue for the Court of Appeal was whether the WCJ was correct in holding that the medical record signed by Dr. Beurlot did not create a genuine issue of material fact that should have precluded summary judgment. Under Louisiana law, an alleged occupational disease is presumed not to have occurred during the course of employment when the employee has performed the particular job duties for less than twelve months. La. R.S.23:1031.1(D). In order for the employee to controvert this presumption, he must provide evidence that contradicts the presumed fact. La. C.E. art. 305. That evidence should pertain to the employee’s work and life activities before the time of employment. See Davies v. Johnson Controls, Inc. A certified medical record can serve as this evidence, so long as it is prepared by the health care provider in his or her usual course of business. La. R.S.13:3715.1(E)(2).

The Court of Appeal noted that Loucious, Loucious’ attorney, and Dr. Beurlot, together, crafted the medical record and that it was not prepared by Dr. Beulot in the ordinary course of business. Accordingly, the Court of Appeal held that the medical record was not competent evidence that could be relied upon by Loucious to establish an issue of material fact. Since Loucious failed to offer any other form of evidence to rebut the presumption that his medical condition was not caused by his employment activities with Crest, the Court of Appeal affirmed the WCJ’s granting of summary judgment on behalf of Crest.