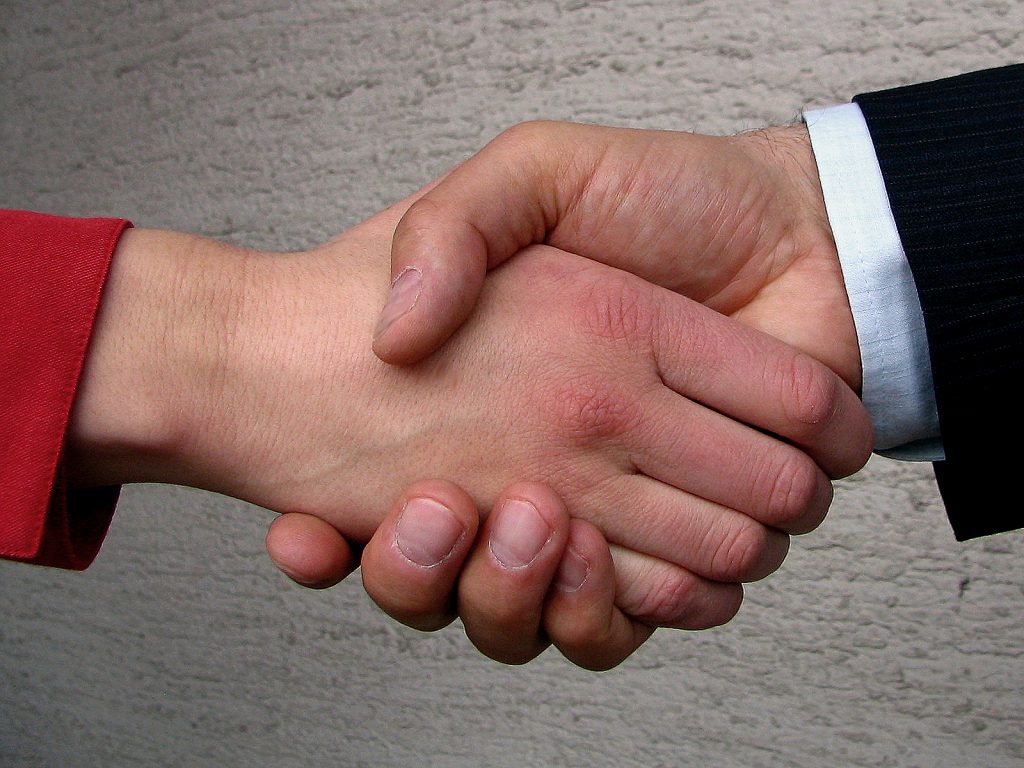 The case revolves around a leased commercial building located in Bastrop, Louisiana. The building’s owner, Hollis Charles Larche, entered into a leasing agreement with Paul Eikert. Mr. Eikert obtained the lease in order to open up a grocery store. Contained in the lease is a provision that stated that Mr. Larche would be held harmless for any damages or injuries caused by defects on the building’s premises.

A couple of years after entering into the lease agreement, an employee of Mr. Eikert’s grocery store, Deborah Beebe, was injured while on the job. Ms. Beebe sustained her injuries after she slipped on water that came from a leak in the building’s ceiling. Ms. Beebe filed a lawsuit against Mr. Larche claiming that Mr. Larche knew of the leaking ceiling and failed to take appropriate measures to fix the leak. Mr. Larche, citing the indemnity provision contained in the leasing agreement, argued that Mr. Eikert is responsible for any damages resulting from Ms. Beebe’s injury. Mr. Eikert never responded to Mr. Larche’s claim that the indemnity provision allocated responsibility of Ms. Beebe’s injuries to Mr. Eikert. The trial court agreed, granting a default judgment on the issue for Mr. Larche. A default judgment is a judgment that a court can grant if one side in a legal matter fails to take steps to resolve the legal controversy. The default judgment is granted to the side who did take steps to resolve the legal controversy, in this case, Mr. Larche.

The results of this case should serve as a valuable reminder that reading the terms of an agreement is not the same as understanding them. Such agreements should only be entered into with the utmost care and inspection. When entering into a commercial lease agreement, one should consult with an excellent attorney to fully understand the terms of the agreement. Additionally, this case serves as an important reminder to be attentive if you are involved in a lawsuit. Even if you think that you are not the appropriate party in a lawsuit, inactivity could lead to detrimental results.