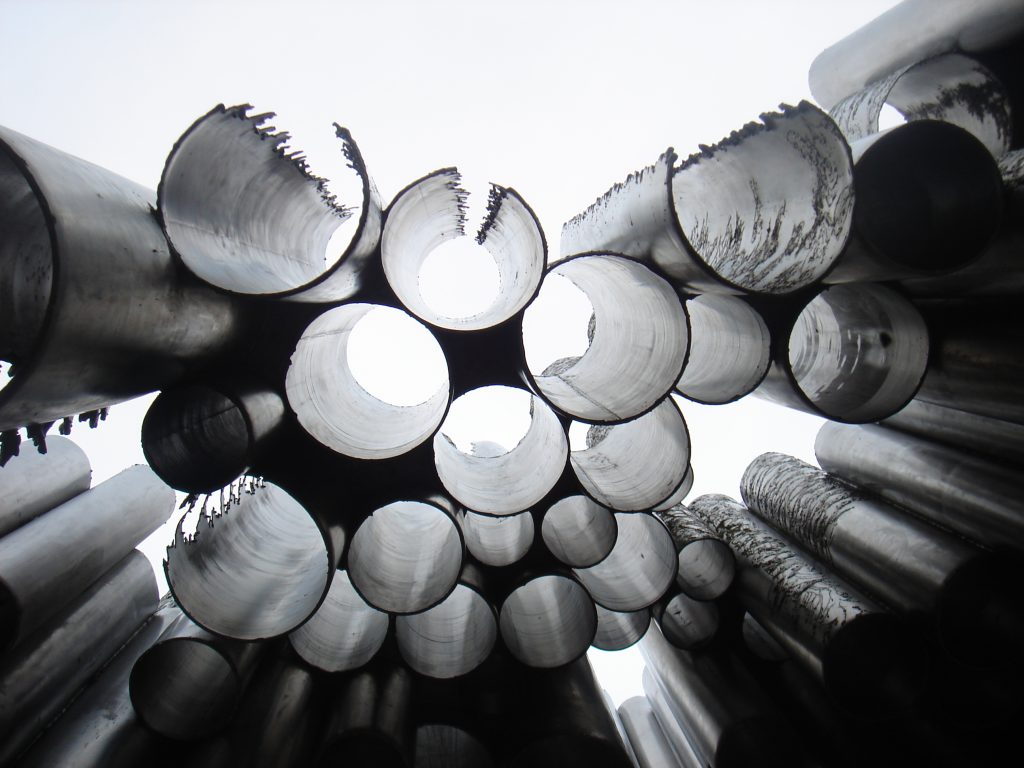 Throughout the last century asbestos was used in many products as an insulator from heat.  Countless workers in the 1940s, 50s, 60s and beyond were exposed to asbestos fibers as part of their daily work.  Those fibers can lie dormant for decades prior to forming mesothelioma cancer that then can metastasis throughout the body.  Once mesothelioma is discovered typically a lawsuit follows in which every possible workplace in which the person was exposed is included as a defendant.  However not all defendants will remain in the lawsuit until trial.  Some will get out by filing motions in which they argue the facts do not support their inclusion in the proceedings.  The following mesothelioma lawsuit out of Shreveport shows what happens when the facts of a case do not support the Plaintiff’s allegations as to certain parties fault.

An employee of Parish Caddo sued his employer after being diagnosed with Mesothelioma in 2013 due to asbestos exposure. William H. Jordan alleged that his employer, R. F. Zimmerman & Company, Inc., was negligent or strictly liable for withholding knowledge of the dangers of asbestos exposure, failing to provide a safe work environment, and failing to protect him from the unreasonably dangerous conditions created by the asbestos on its premises and within its care, custody, or control.

Jordan also joined Progressive Care Center (“PCC”), A/K/A Virginia Hall Nursing Home, among others, as one of the defendants on whose premises he did jobs for. Jordan subsequently died a mere month after he filed his lawsuit. His immediate family was substituted as plaintiffs and asserted survival and wrongful death actions against the defendants. Prior to his premature death, Jordan alleged in a deposition that he worked part-time for Zimmerman during the 1950s and early 1960s, helping his friend James Yates with asbestos installation jobs. The work at the then Virginia Hall Nursing Home involved covering water lines during the construction of the building. The pipes were wrapped with a one-piece asbestos covering that was slit down the middle so it could be fitted around the pipes. Jordan further stated that the materials were already there when he began the job and that he did not see any Virginia Hall employees or take directions from anyone while installing the pipes.

Close to a year after the lawsuit was filed, the defendant, PCC, filed a motion for summary judgment alleging that the plaintiffs cannot prove Jordan was exposed to asbestos during his time spent installing pipes at Virginia Hall, that it had custody or control over the building at that time, and that it had garde (or custody) over the asbestos allegedly used in the installation process. More importantly, PCC supported its motion with a building permit dated August 21 of 1968, years after the date Jordan purported to have worked at the site. In opposition to the motion, the plaintiffs offered Social Security earning statements showing that Jordan was in fact employed by Zimmerman between the years of 1965 and 1968. The sites Jordan worked at, however, could not be deciphered by those statements. Plaintiffs also argued that PCC was not entitled to summary judgment on the issue of garde over the asbestos as well as arguing that the motion was premature because the case was in the early discovery stage.

The plaintiffs appealed to the Court of Appeal, Second Circuit for the State of Louisiana, arguing that the trial court erred in its decision to grant the defendant’s motion for summary judgment because the matter was in the early investigation stages and that they needed more time to conduct discovery and establish the relationship between the employer Zimmerman and PCC/Virginia Hall. The appellate court laid out the applicable law as follows: a motion for summary judgment may be made at any time even before the completion of discovery and a lawsuit should not be delayed pending discovery so long as the parties had a fair opportunity to present their claims and there is no showing of probable injustice by the plaintiff. Since the plaintiffs solely relied on Jordan’s deposition and his social security statements to show that there was a genuine issue of material fact and that the motion for summary judgment should not be granted, any other argument regarding the timeliness of the motion is irrelevant. The plaintiffs neither requested a continuance for purposes of conducting discovery regarding the relationship between Zimmerman and PCC, nor does it appear that the plaintiffs actually began conducting such discovery between the filing of the lawsuit and the filing of the motion for summary judgment. There is not an absolute right to delay action on such a motion, therefore, the appellate court affirmed the trial court’s decision ruling in favor of PCC.

In support of a motion for summary judgment, the moving party only needs to prove that one of the elements of a cause of action fails or is missing. The adverse party, in turn, cannot solely rely on his pleadings to save the day. Rather, he must provide specific facts showing a genuine issue of material fact or else the motion will be granted.

With respect to Jordan’s negligence claim, the element of duty was the one called into question. Whether a duty exists is a question of law and the inquiry is whether any statutory or judicial law supports the plaintiff’s claim that the defendant owed him a duty. See McGuire v New Orleans City Park Imp. Ass’n., 2002-1401 (La. 1/14/03), 835 So. 2d 416. A premise liability claim states that the owner owes a duty to persons on its premises to exercise reasonable care for their safety and not expose them to unreasonable risks of injury or harm.

Jordan’s strict liability claim, on the other hand, states that a person is responsible for damages caused by things they have in their custody. To be liable, the defendant must have owned or had garde, (care), custody, or control ñ over the thing that presented an unreasonable risk of harm or caused damage.  See La. C. C. P. art. 2317.  For this to be determined, a court must consider whether the defendant had the right of direction or control over the thing and what, if any, benefit the defendant derived from the thing.

The appellate court used the plaintiff’s main opposition to the motion for summary judgment, Jordan’s deposition, to show that instead of proving that the defendants had a duty or that they had garde of the asbestos, the deposition does not provide factual support that the defendants knew asbestos was being used, specified its use, or knew of its dangers. Additionally, the deposition showed that PCC/Virginia Hall lacked direction or control over the insulation work and lacked garde or custody over the asbestos at the time of Jordan’s exposure.

Additional Berniard Law Firm Articles on Mesothelioma and Asbestos: How Much Do Juries Award in Mesothelioma Lawsuits in Louisiana?