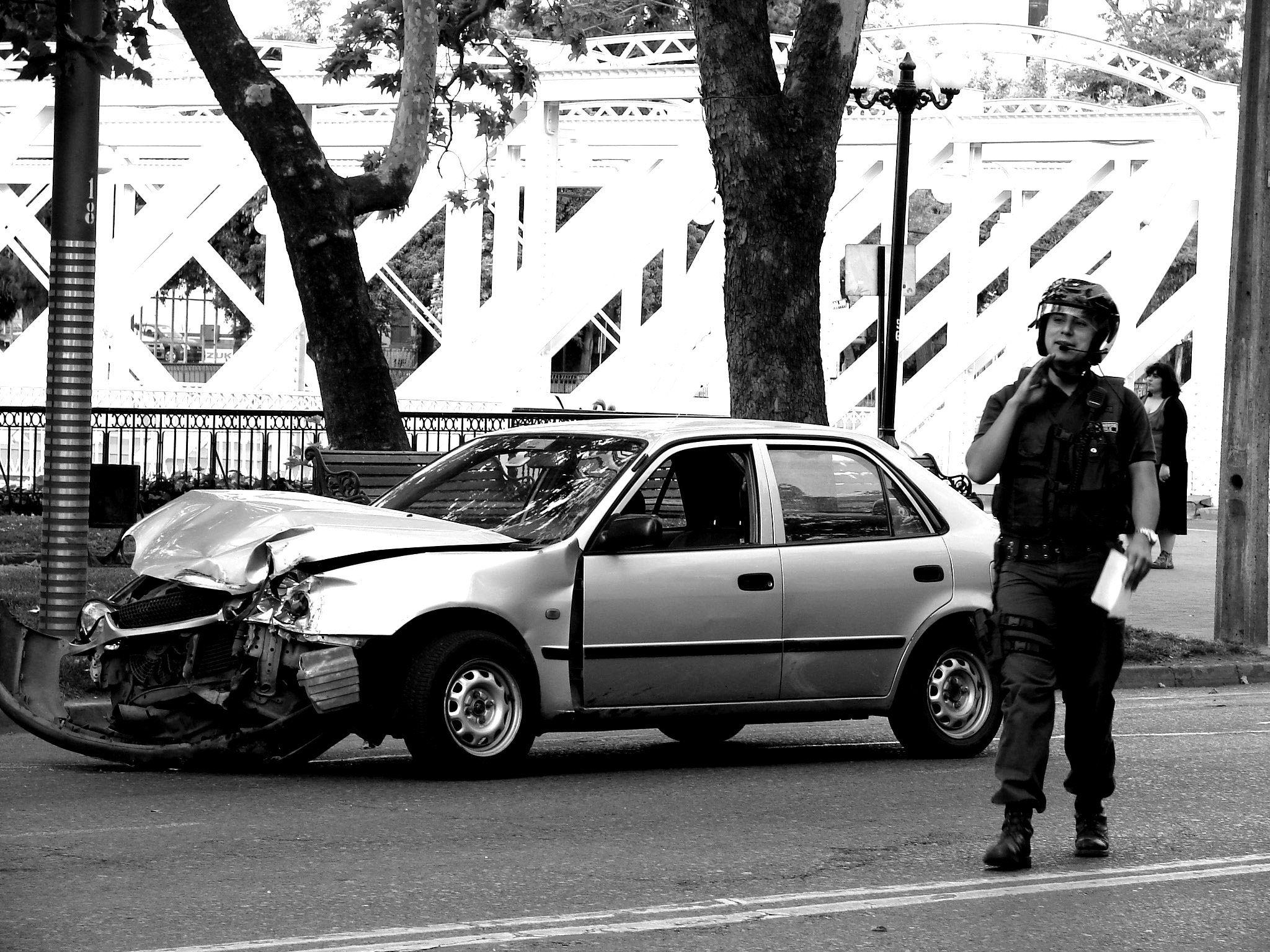 Being involved in an automobile accident or sustaining a serious injury can be very overwhelming.  This is especially true if the accident was someone else’s fault.  Although one may be disoriented after an automobile accident, it is pertinent that he/she follows all the necessary steps to ensure that the accident or injury is well documented.  One’s first instinct may be to try to minimize the gravity of the situation; however, it is important to understand that a personal injury may have been sustained even if the symptoms are not immediately visible.  One never knows if they will have a problem down the road from an injury sustained from the automobile accident, and therefore, a great attorney knows that their client will need proof and documentation to prove that the problem stems directly from the said automobile accident.

Part of that documentation includes what will be considered “relevant evidence” and how to avoid using expert witnesses who may become impeached at trial.  The following case out of Monroe Louisiana discusses the standards courts use as the gatekeepers of allowable information that can be used at trial. On July 20, 2010, Michael W. Pratt (“Mr. Pratt”) was hit from behind by Brett O. Culpepper (“Mr. Culpepper”) while stopped at a red light on Desiard Street in Monroe.  Immediately following the accident, it is alleged that Mr. Pratt stated to the investigating officer that he was uninjured and did not require medical attention.  However, sometime after the accident Mr. Pratt begin to see a chiropractor for the various injuries he alleged were caused by the accident.

In July 2011, Mr. Pratt filed a lawsuit against Mr. Culpepper and his insurer for a variety of damages (i.e., past and future pain and suffering, medical expenses, loss of earnings, disability, etc.) associated with the alleged substantial injuries he sustained to his back, head, and neck in the aforementioned accident.  It was disputed amongst the parties as to (1) whether the force of the collision was significant enough to cause the alleged injuries and (2) whether or not the alleged injuries were from this particular automobile accident.  In 2014 the lawsuit was tried before a jury.  At the conclusion of the trial the jury found that Mr. Pratt failed to prove by a preponderance of the evidence that the accident caused him to suffer physical injuries.  The plaintiff then appealed the juries verdict.  Mr. Pratt argued before the appeals court that that the trial court’s allowance of the  records into evidence of his chiropractor’s suspension by the Louisiana State Board of Chiropratic Examiners was an error that should cause the jury’s verdict to be overturned.

In evaluating Mr. Pratt’s arguments the appeals court first looked to La. C.E. art. 608.  Generally, it prohibits the admission of evidence concerning particular past acts to impeach the credibility of a witness.  Such past acts could include the chiropractors suspension.  Further, the appellate court discussed La. C.E. art. 403 which prohibits the admission of evidence whose probative value is outweighed by it’s prejudicial effect.  It is under this cumbersome burden that the appellate court examined the trial court’s allowance of the disputed evidence.

The Louisiana Second Circuit court of appeal first discussed the evidence in dispute and how it was presented to the court.  The trial court record showed that upon taking the stand Plaintiff’s counsel immediately asked the chiropractor whether his license had ever been suspended for any reason.  Mr. Pratt’s counsel then went on to inquire about other complaints the chiropractor received from the Board of Chiropractors.  In bringing up this information first Mr. Pratt’s counsel “opened the door” and therefore waived any objection he had to it’s admission.  Therefore, having done so the court of appeal held that Mr. Pratt was foreclosed from now on appeal objecting to it’s admission.

It was unclear in the appeal whether the Plaintiff’s strategy to “open the door” was to attenuate the impact of the information or for some other unknown reason.  In doing so it allowed the Defendants to cross-examine the expert on those issues. See La. C.E. art. 611(B). Therefore, the appellate court found that Mr. Pratt’s arguments that the trial court was in error in allowing the information in was without merit.