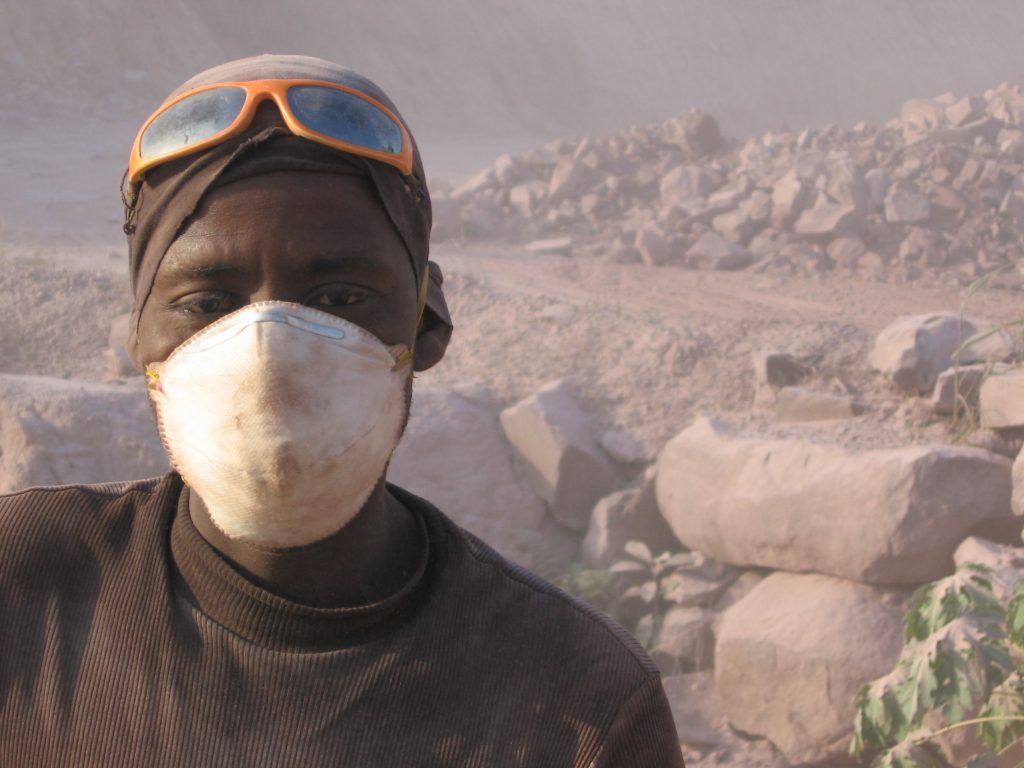 Mesothelioma has been called “the working man’s disease” as it tends to effect a high percentage of blue collar workers who were exposed to asbestos in various construction trades decades ago. A diagnosis of mesothelioma can be devastating and often leads to many legal questions that the best mesothelioma lawyers in Louisiana can quickly answer. Those questions largely revolve around finding out who the responsible parties are who might owe compensation to the claimant and ultimately what financial award could be paid in mesothelioma cases.  The following asbestos case out of Jefferson Parish Louisiana provides some insight into the what a mesothelioma claimant and his family might receive if the case goes to trial.

William Oddo jr. was a handyman of sorts for over 30 years working with automobiles ships, and appliances. He raised a family on the Westbank of Jefferson Parish and lived to be 81, until he passed away from mesothelioma as a result of exposure to asbestos. Asbestos is a fibrous mineral which used to be common in building materials and automobile brake pads due to its properties of heat resistance. Over the course of his lifetime Mr. Oddo worked and lived with and around asbestos which is said to have given rise to his death.

On June 3, 2011, just one month before his death, Mr. Oddo filed a lawsuit against multiple defendants who allegedly contributed to his contraction of mesothelioma due to his exposure to asbestos. After his passing Mr. Oddo’s wife and two sons, hereafter referred to as the “Oddo family,” converted his case to a survival/ wrongful death action focused on two defendants from the defendant pool; Ford and Sud- Chemie Inc., formally known as and hereafter referred to as “Southern Talc.” The Otto family argued that Ford significantly contributed to Mr. Otto’s contact with asbestos by producing asbestos brake pads that Mr. Otto regularly serviced when he worked for the Jefferson Parish Sheriff’s Office. Additionally, the Otto family contended that Southern Talc was also responsible for Mr. Oddo’s death due to mesothelioma because Southern Talc manufactured fill that was used for Mr. Oddo’s driveway that allegedly contained asbestos.

The Oddo family’s case proceeded to trial and at the conclusion of the trial the judge asked the jury to fill out an interrogatory that would determine a calculation of damages based on the contributory fault of Ford and Southern Talc. Contributory fault is a concept wherein the “fault” of each party is divided up so that party is only caused to pay the percentage of fault that they were liable for. The Jury found that Ford substantially contributed to Mr. Otto’s contraction of mesothelioma through exposure to asbestos but that Southern Talc had not. When the jury was asked to to assign a percentage of fault to each defendant as well as six other non-parties the jury held Ford 65% liable, Southern Talc 35% liable, and all nonparties 0% liable. The judge entered a judgment of $4.4 million against Ford and Southern Talc despite objections made by both Southern Talc and Ford that the interrogatory was inconsistent; an appeal followed to the Fourth Circuit Court of Appeal for the State of Louisiana with both defendants arguing that the interrogatory was inconsistent and with Ford additionally arguing that the Oddo family’s experts were unqualified.

Because the jury had filled out their interrogatory form inconsistently and the judge failed to have the jury re-do it, the Court of Appeal of Louisiana, Fourth Circuit evaluated Southern Talc’s appeal from a de novo standard. When a trial judge makes a legal error, the appellate court should evaluate the subsequent appeal on a de novo standard. Evans v. Lungrin, 97–0541, pp. 6–7 (La.2/6/98), 708 So.2d 731, 735. A “de novo review” means that the court of appeal will review the entire record of the trial court while searching for any errors which could cause a different result. By awarding damages against Southern Talc despite the jury’s interrogatory stating that Southern Talc had not significantly contributed to Mr. Otto’s contraction of mesothelioma the appellate court concluded the trial judge made a legal error. Upon review the appellate court held that by a preponderance of the evidence Southern Talc was not a substantial cause of Mr. Oddo’s mesothelioma due to the lack of evidence that Mr. Oddo’s driveway did in fact contain asbestos.

While the appellate court determined Southern Talc’s appeal on a de novo standard the court determined that the trial judge’s legal error did not inconsistently hold Ford liable. The appellate court first examined Ford’s argument that the trial court improperly denied Ford’s motion to exclude the Plaintiff’s experts Drs. Hammar and Finkelstein based on Louisiana’s Code of Evidence requirement which requires expert testimony to be based on reliable principles and methods. LSA-C.E. Art. 702. The two doctors intended to testify that any exposure to asbestos can lead to mesothelioma. The trial court agreed with Ford that the doctors’ theory was unreliable but allowed them to change their testimony to state that non-trivial exposure to asbestos increases the likelihood to develop mesothelioma. The appellate court determined this to be an accepted statement within asbestos litigation used in many asbestos cases, including one by the Supreme Court of Louisiana. See Rando v. Anco Insulations, Inc., 08–1163, 08–1169 (La.5/22/09), 16 So.3d 1065.

Ford additionally argued the trial judge improperly dismissed their motion for a judgment notwithstanding the verdict concerning Ford’s liability and resulting damages. A motion for a judgement notwithstanding the verdict can be petitioned on issues of liability and/ or damages. A judge has discretion to enter a judgement contrary to a jury verdict when evidence points so overwhelmingly in favor of a party that reasonable persons could not find otherwise. Anderson v. New Orleans Public Service, Inc., 583 So.2d 829, 832 La.1991). The Fourth Circuit court determined that there was substantial evidence that Ford vehicles and parts significantly contributed to Mr. Oddo’s contact with asbestos from doing 5-6 brake jobs a day on ford vehicles with asbestos brake pads. The appellate court determined that the jury’s findings of liability were reasonable and therefore affirmed the judgment against Ford.

After reviewing Southern Talc and Ford’s liability the appellate court evaluated the liability of the  six non-parties. The court determined that two non-parties, Higgins and Union Carbide, were 25% and 10% liable respectively for Mr. Oddo’s contraction of mesothelioma. This finding was based off of Mr. Oddo’s employment at the Higgins shipyard which exposed him to a potent form of asbestos as well as his employment at Union Carbide where he installed asbestos containing pipe insulation. Both of Mr. Oddo’s expert witnesses testified that Mr. Oddo’s exposure to asbestos at Higgins and Union Carbide was a substantial contributing cause of mesothelioma.

After consulting all the evidence and re-evaluating liability for defendants and non- parties the appellate court vacated the judgment against Southern Talc but increased Ford’s responsibility of survival damages from a fifth to a half of the total, an increase from $460,278.62 to $1,150,696.58. However because Southern Talc’s judgment was vacated the overall award to Mr. Oddo’s family decreased from $4.4 million to $3.67 million.

This case demonstrates the complex nature of asbestos litigation in Louisiana. A substantial award was given to Oddo’s family but due to various errors made in the trial court that award was reduced somewhat. It is unfortunate that Mr. Oddo’s family was forced to deal with this litigation but thankfully they received a multimillion dollar award from the jury. Such an award is typical of the awards given for mesothelioma lawsuits in this area, thus answering the question: How much do Juries Award in Mesothelioma Lawsuits in Louisiana?