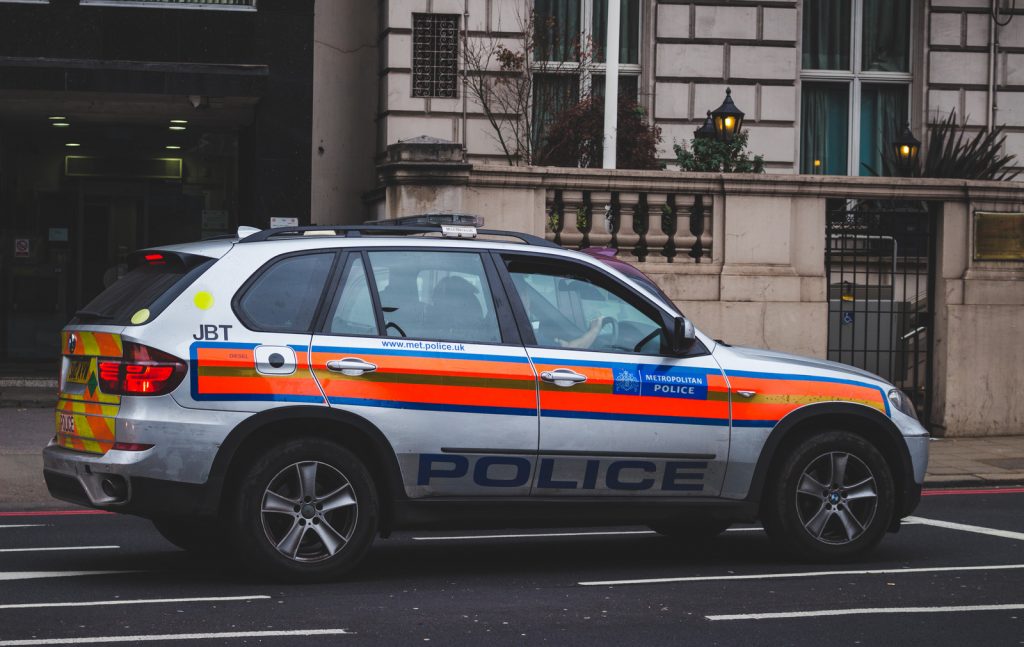 When one is injured due to the negligence of another, it is reasonable to expect an award of damages. However, the plaintiff must first prove all the elements of negligence. Not only must a plaintiff prove the defendant had a duty of care which the defendant violated, but the plaintiff must also offer evidence that shows the defendant’s conduct was the factual and legal cause of the plaintiff’s injuries. For many cases, the causal connections can be difficult to prove and requires expert testimony. For these reasons, a good lawyer is essential for the successful outcome of a negligence suit.

Lloyd Richard was injured in Louisiana during an arrest for criminal charges when the police cruiser he was in backed into a ditch. Richard filed a lawsuit to seek recovery for his injuries. Richard testified that he was thrown forward into the bars of the vehicle, injuring his back and neck. Richard claims he told each officer he came in contact with that he was in need of medical attention. However, the officers that conducted Richards arrest testified otherwise.

The arresting officer testified that while he did back into a ditch there was no “forward and backward” or violent motions. He testified that he was driving “very slow” as he backed up from the street and entered the ditch. Furthermore, he contradicted Richard’s testimony claiming Richard did not communicate he had sustained neck and back injuries. Though Richard had a scratch underneath his eye, he offered conflicting testimony as to how he received the scratch.

The trial court found that Richard did not meet the burden of proof required in a negligence case. Specifically, the trial court held that “expert medical testimony is required when the conclusion regarding medical causation is one that is not within common knowledge”. Cannet v. Franklynn Pest Control Co., 985 So.2d 270, 276 (La. Ct. App. 2008). Richard appealed the decision.

On appeal to the Fifth Circuit Court of Appeal, Richards never presented medical testimony and gave conflicting testimony regarding his injuries. Accordingly, the Court did not find that the trial court was “clearly wrong” in their decision to dismiss Richards charges and affirmed the trial court’s dismissal of his claim.

Unfortunately Richards failed to meet the required elements of his claim and was thus unable to recover. A great lawyer is critical in obtaining a winning outcome when there are tricky questions of causation.