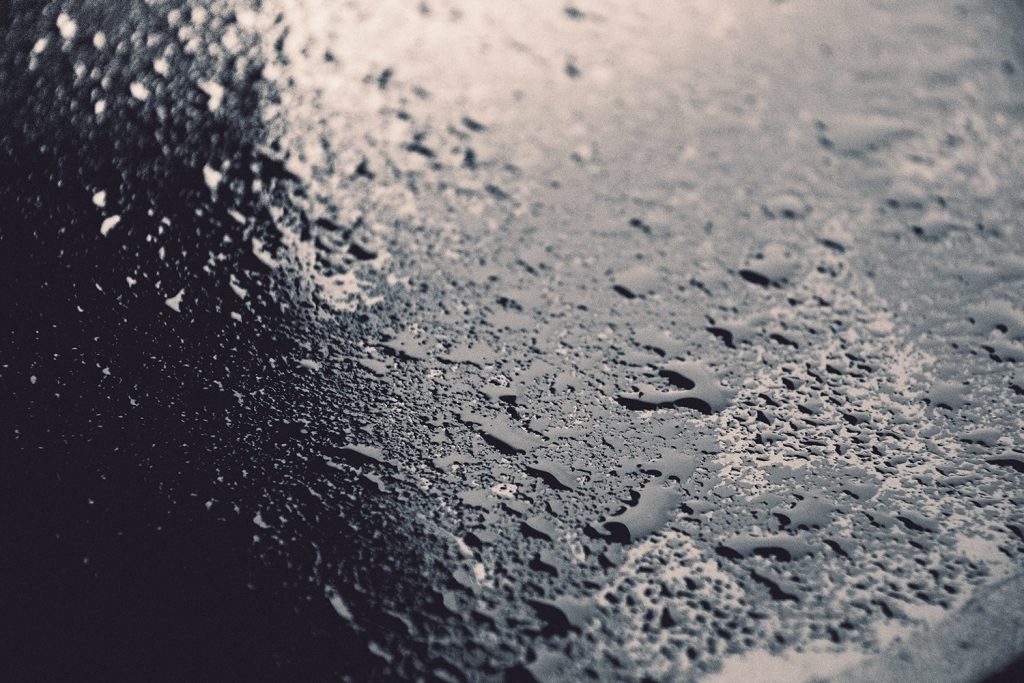 Rain and a slick, tiled entryway are typically a bad combination. A recent Louisiana slip and fall case involved this exact scenario.

It had been steadily raining all day, and Allen Court Apartments resident James King left the building at night to go get dinner. Approximately a half hour later, King slipped and fell on the entryway of his apartment building, breaking his leg. King subsequently filed a lawsuit against the apartment building, the building’s insurance company, and the property managers for damages due to his injury.

Denying liability for King’s injury, the defendants motioned for summary judgment on the grounds that there was no defect in the apartment building King could point to and that he lacked causal connection between the defect and his injuries. The trial court granted the summary judgment motion stating that there was no genuine issue of material fact. King’s lawsuit was dismissed with prejudice, meaning the case was permanently over and King couldn’t bring it back into court. King appealed the trial court’s decision.

Summary judgments are proper when there is no genuine issue as to material fact, and that the mover is entitled to judgment as a matter of law. La. C.C.P. art. 966(A)(3). This means that there are no important factual disputes about a case, and a judge determines if the facts of the case are enough to establish the required elements of a lawsuit. When the plaintiff does not produce factual support sufficient to establish the evidentiary burden he will need to succeed at trial, then there is no genuine issue of material fact. La. C.C.P. art. 966(D)(1).

A defect is a “dangerous condition reasonably expected to cause injury to a prudent person using ordinary care under the circumstances.” See Thompson v. BGK Equities, Inc., 927 So. 2d 351, 354 (La. Ct. App. 2005). The defect must be an unreasonable risk of harm, or better described as the potential harm outweighing the potential benefits. Heflin v. American Home Wildwood Estates, L.P., 936 So.2d 226, 231 (La. Ct. App. 2006). Moreover, it is not enough to simply infer a defect because an accident had occurred.

On appeal to the Louisiana First Circuit Court of Appeal, King brought up multiple issues. First, King claimed that the trial court did not provide written reasons for why they issued the summary judgment order, but that the trial court relied on the other party’s memoranda which supported the summary judgment and adopted it as its written decision for granting the motion. The Court held that though it could not place “any real value” on the decision which the trial court adopted because it was written by a good lawyer for one of the parties, it was ultimately irrelevant because they gave no deference to the ruling when they evaluated the case.

Second, King claimed there was a genuine issue of material fact as to whether the liability of the apartment building was strict liability or negligence. King stated that the defect was the wet floor and carpet, because it created an unreasonably dangerous condition. The Court held that King was still responsible under both strict liability or negligence standards for proving there was a defect. Further, the Court held that the wet rug did not constitute a defect because no resident at the building had ever fallen on it in the entryway, there were no previous complaints by residents, an inspection by the Louisiana Housing Corporation had recently approved the building, and King himself could not recall in his testimony if he wiped off the water from his feet before stepping into the apartment building. Because King failed to meet the evidentiary burden required, the Court upheld the trial court’s decision.

King’s case demonstrates the complexities of slip and fall cases. An excellent lawyer can help navigate the legal landscape of personal injuries in a lessor and lessee situation.