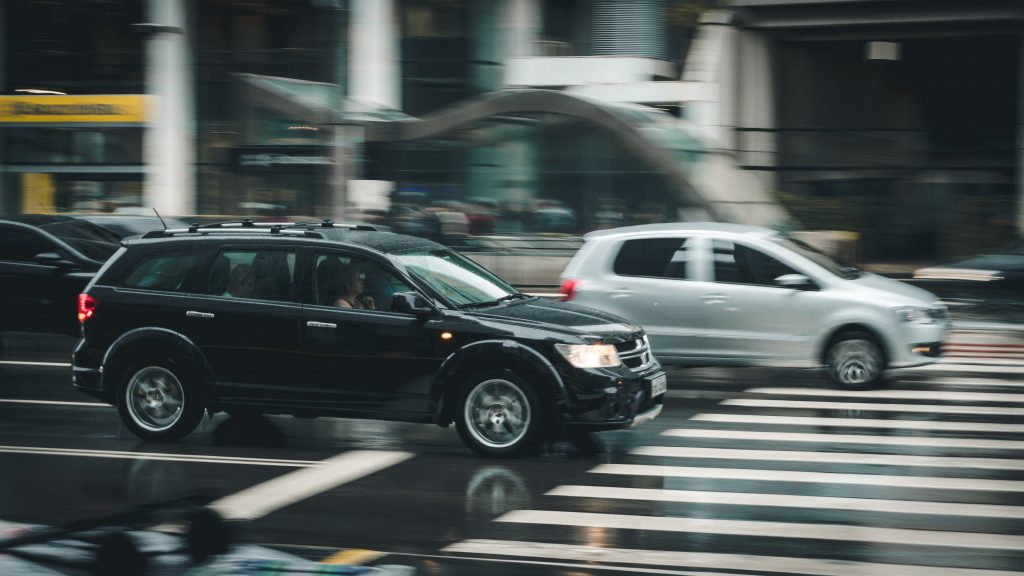 The “burden of proof” may be a familiar concept to everyone, even those inexperienced with the courts.  The idea is that the party in a lawsuit holding the “burden of proof” is tasked with providing evidence that reaches the level of proof required to meet the burden.  In car accidents, where amount of fault decides how damages may be determined, this burden is especially important. The evidence in some car accidents makes the division extremely obvious, both as to fault and to extent of damage.  Other cases, however, especially when the accident is relatively minor, may not be so clear cut. In an unpublished opinion, the Louisiana Third Circuit Court of Appeal considered such a case where the burden of proof was the main issue.

In 2014, Meagan Lemoine was driving a truck owned by the father of her children near Marksville, LA.  With her were her young children and her sister. She had stopped at a traffic light when she was rear-ended by a white Jeep.  No one in the car was able to identify the driver of the Jeep. After stopping to assess the damage to her vehicle, Ms. Lemoine followed the Jeep to a nearby AutoZone where the driver, a woman, exited the vehicle and entered the store.  Ms. Lemoine took pictures of the Jeep. Later that afternoon, she reported the accident to the local police. A few months later, the owner of the Jeep, Lionel Augustine, and his wife received a letter from tMs. Lemoine’s attorney regarding the accident.  Both Mr. and Mrs. Augustine denied they had been involved in an accident on that date. Mrs. Augustine claimed she had driven that day and visited AutoZone, but denied being in an accident. They both pointed out that there had been no damage visible on the Jeep.  The insurance agent for the Augustines spoke about damage in the form of a “black smudge” on the front of the vehicle, but it did not match the position of the trailer hitch on the truck Ms. Lemoine was driving. The trial court eventually ruled in favor of Ms. Lemoine and her sister.  Both parties appealed.

In Louisiana, the burden of proof is upon the person seeking damages in a lawsuit. Big D Dirt Servs., Inc. v. Westwood, Inc, 653 So.2d 604, 609 (La. Ct. App. 1995)  This means the party must show enough evidence to convince the finder of fact in a case, whether it be jury or the judge, that the allegations of damage are factual.  While both sides seemed to be telling what they believed to be the truth, their stories were completely contradictory. The Third Circuit considered the facts and how the trial court had handled them.  The fact that there was white paint on the truck’s trailer hitch after the accident seemed to indicate that an accident had occurred. Also, the court considered that the heavy traffic in the area at the time made it very likely that such an accident could easily occur, and that a driver might not actually be aware they have hit another vehicle.  The Third Circuit considered that the plaintiffs had observed the accident and were able to track the same Jeep. There was also uncontroverted evidence that Mrs. Augustine was in the area that day. With this evidence, Ms. Lemoine and her sister met the burden of proof that both the accident occurred and Mrs. Augustine was the responsible party. Although Mrs. Augustine disputed the evidence, the Third Circuit held that the trial court’s ruling was reasonable.  The Third Circuit does not have to determine that the trial court was right or wrong, just whether or not the decision was a reasonable one given the evidence. Rosell v. Esco, 549 So. 2d 840 (La.  1989).

Evidence can make or break a case when the facts are disputed.  This case shows the importance of gathering as much evidence as possible to prove one’s claims.  A good lawyer will help with this process.

Additional Berniard Law Firm Articles on the Burden of Proof in a Car Wreck : Plaintiff in Minor Car Accident Unable to Recover Damages Because of Failure to Meet Burden of Proof