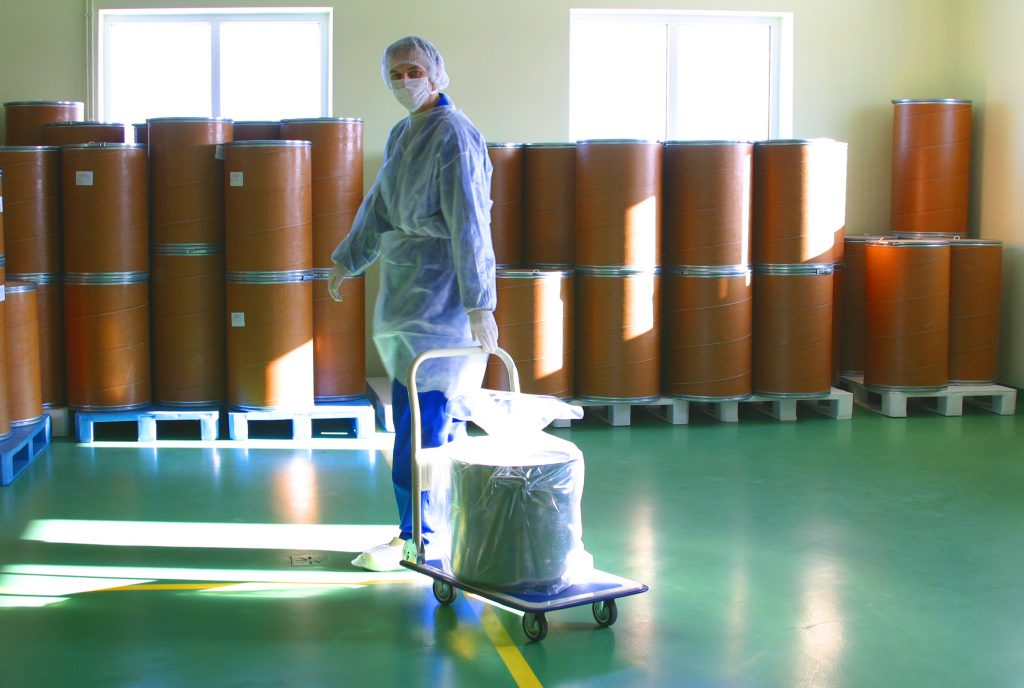 Bringing a mass tort claim is an extremely complicated task, even for the best of lawyers. Luckily, the attorneys for a group of Plaintiffs in a suit against Evans Harvey Corp. and its insurer, Lexington Insurance Co., knew exactly what they were doing. In the end, each Plaintiff was awarded damages ranging from $2,500 to $13,500. The following discussion serves as an example of one of the rare successes in the mass tort context.

On March 31, 1998, Evans Harvey Corp. was doing maintenance work on a drum reconditioning unit at its facility in Harvey, Louisiana. During the work, there was a chemical release for approximately ten minutes. In those ten minutes, multiple people were exposed to hydrogen chloride and hydrogen sulfide released into the air in the immediate and surrounding area. As a result of the exposure to the chemicals, many people reported itchy eyes, trouble breathing, nausea, vomiting, and itchy skin.

Ten people exposed to the chemicals brought suit against the corporation. Three of them were never seen by a doctor and treated themselves with over the counter remedies, while the remainder were treated either on-site or at a nearby hospital. After being certified as a class for a class-action lawsuit, the case was tried before a district court judge in July 2013. At trial, the Plaintiffs won their case and were awarded between $2,500 and up to $13,500 plus special damages for each Plaintiff. In September 2013, three additional Plaintiffs who were not in the original class were awarded damages.

Plaintiffs in a tort case must show that the injury they suffered was caused by the defendant by a preponderance of the evidence. See Lasha v. Olin Corp., 625 So.2d 1002 (La. 1993). In other words, the Plaintiffs here had to show that it was more likely than not that the Defendants were responsible for their injuries after the chemical leak. Medical testimony is the usual source of evidence used to show that certain injuries were a result of the defendants’ actions rather than a result of an accident or coincidence. Causation is a finding of fact – not of law – and as such, a finding of causation cannot be reversed on appeal unless it can be shown that the trial judge committed a huge error.

The Louisiana Fifth Circuit Court of Appeal, in this case, decided not to disturb the Trial Court’s finding of causation. At trial, Plaintiffs presented several documents that were created by the Defendants and showed that the Defendants had released chemicals into the air. Plaintiffs also provided a memo created by the Defendants that outlined the common effects people suffered who had been exposed to these chemicals and a letter written by a director of the defendant company, which stated that over 100 employees had experienced watery eyes, itchy throats, and were treated by a doctor.

Finally, Plaintiffs gave their testimony as to the symptoms they experienced that day when the chemical leak occurred. The doctor on site testified that the symptoms were consistent with exposure to chemicals in the air and that it was most likely not the case that people coincidentally started suffering from the same symptoms at the same time. Another doctor testified that there was a correlation between the chemicals in the air and the symptoms presented by the Plaintiffs. The Court of Appeal concluded that all of the evidence provided a rationale for the Plaintiffs’ injuries and that the Trial Court had not committed an error in finding causation. See Wisner v. Illinois C.G. Railroad, 537 So.2d 740 (La. Ct. App. 1988).

Furthermore, the Court of Appeal decided not to disturb the Trial Court’s award of damages because it could find no abuse of discretion regarding the amount. An appellate court can only disturb a trial court’s damages amount if it is unreasonably high. Each Plaintiff testified to the symptoms they experienced the day of the accident and in the days following. The Plaintiffs treated at the hospital received higher amounts in order to cover their medical expenses incurred that day. Because the Court of Appeal could not find any abuse of discretion when reviewing the testimony, the Trial Court’s ruling was upheld.

This case provides an example of good lawyering on the part of the plaintiffs. It can be difficult to gather enough evidence to show that the defendants’ actions actually caused the plaintiffs’ injuries in a mass tort lawsuit. Even the best lawyers have had difficulty meeting the “more likely than not” standard. As such, an experienced attorney is necessary but not always sufficient in cases like these.

Additional Berniard Law Firm Articles on Mass Torts: Everything you need to know About Taxotere Lawsuits