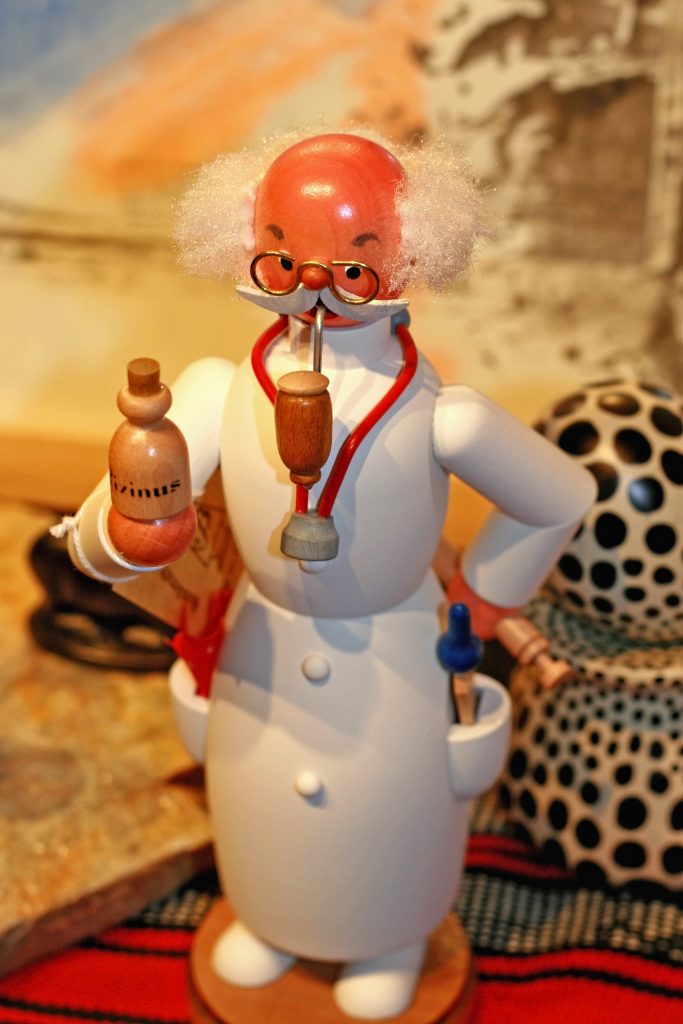 In a medical malpractice case, often lawyers for either or both sides will hire what is called an expert witness.  These cases are complex and frequently require such experts to explain to the judge and jury the medical procedure at issue and what went wrong.  These necessary experts, however, are not inexpensive and the winning party in a lawsuit can often come out ahead but at a serious financial setback.  This is what happened in a recent case out of Ouachita.  And due to a lack of evidence on record in support of expert witness fees, the winning party had no chance of recovering these costs.

Doctors from St. Francis North Hospital, defended allegations of medical malpractice from plaintiffs William McDougald, Joey McDonald, and Tracy McDonald. The hospital was successful in their defense of the case, however the cost of hiring expert witness Dr. David Elizardi was calculated by the hospital at $34,064.41. After the jurors in the Ouachita, Louisiana Trial Court rejected all claims of medical practice, the prevailing defendants filed a motion to tax the defense’s costs against the unsuccessful plaintiffs for the $34,064.41 fee for Dr. Elizardi, plus other fees from defending the lawsuit. Dr. Elizardi had a letter that detailed all of the elements of the $34,064.41 fee, however, the letter was not placed into the record as evidence. The Trial Court assigned some of the costs and fees to the plaintiffs but excluded the $34,064.41 fee for Dr. Elizardi.

In Louisiana, the trial court has the power to set and assign costs and expert witness fees, as the trial court deems equitable and fair. La. C.C.P. art. 2088(A)(10). The party seeking to have their costs paid, as the Hospital and Insurer were seeking here, has the burden of proving the reasonable value of the expert’s out-of-court work. If the parties do not stipulate to the specifics and costs of the out-of-court work, then the expert must testify at the hearing determining costs. See Dakmak v. Baton Rouge City Police Dept., 153 So. 3d 511 (La Ct. App. 2014).  An expert witness is entitled to reasonable compensation for trial testimony and preparation for trial.  The trial court has great discretion in awarding and setting costs and expert witness fees and is not required to set the amount charged by the expert as the amount of the expert witness fee.  Only on a showing of an abuse of the trial court’s discretion can an appellate court reverse the charges and fees taxed as costs by the trial court.  However, the appellate court cannot review anything from the trial court that is not in the record nor can it receive any new evidence.

The Louisiana Second Circuit Court of Appeal affirmed the Trial Court’s denial of payment of Dr. Elizadi’s fee because there was no evidence to support the fee in the record. The Trial Court judge did comment that the case was “ordinary people against nice doctor and heartless, soulless insurance company” which possibly indicated an abuse of discretion in denying the fee. The lack of fee supporting evidence on record before the Court of Appeal, however, was fatal to the hospital.  The appellate court did not have any evidence from which they could determine if the $34,064.41 bill was appropriate, or not.

Good lawyers know to evaluate any repercussions of not entering a document or exhibit into evidence.  All parts of the case should be on the record so that if there is an issue, it can be appealed to a higher court. Although it was possible that the Trial Court judge abused his discretion in denying taxing Dr. Elizardi’s costs to the plaintiffs, the Court of Appeal had no choice but to affirm the Trial Court’s decision due to lack of evidence.  Despite a victory in a case, parties must be prepared that a trial court may not put the full costs on the losing partner, as trial courts have large, sweeping discretion in deciding who pays for expert witness fees.