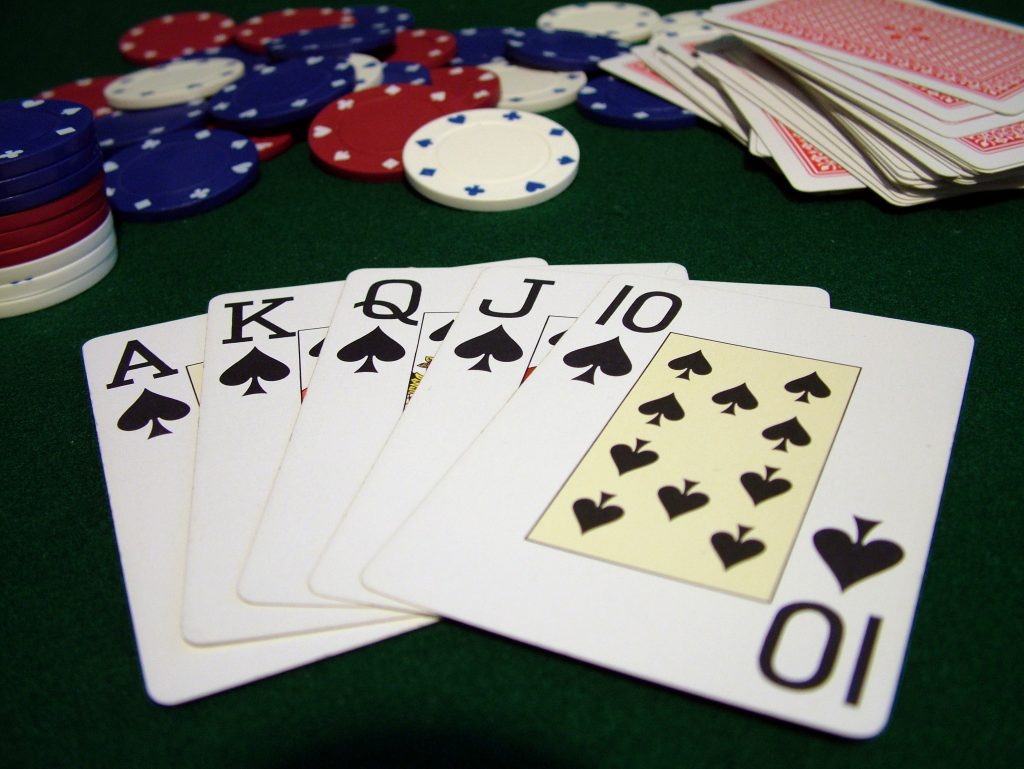 Discrimination can come in many forms and if you are faced with a potential workplace discrimination issue it is important to take your concerns to a good lawyer because the contours of discrimination cases can be very complicated.  Esma Etienne, a waitress and bartender, found herself in just such a situation when she alleged that the general manager at the Spanish Lake Truck & Casino Plaza in New Iberia, Louisiana refused to trust and promote qualified employees simply because their skin was of a darker shade.  According to Etienne, she was passed over for promotion to a managerial position at Spanish Lake because she was “too black.”  Based on this belief that she had faced discrimination in the workplace, Etienne filed a Title VII suit in the Western District for Louisiana Federal Court.

In support of her claim, Etienne presented an affidavit from a former manager at Spanish Lake stating that the general manager did not trust darker skinned black people with certain responsibilities, such as handling money.  Further, the manager alleged that the general manager and his wife made several statements that Etienne was “too black to do various tasks at the casino.”  In response, Spanish Lake argued that it hired a more qualified candidate than Etienne and the decision was based purely on merit.  The district court agreed and granted summary judgment in favor of Spanish Lake.  The court based its decision on its finding that Etienne had merely supplied circumstantial evidence, shifting the burden away from Spanish Lake and on to Etienne, and pointed to the fact that a majority of the managers at Spanish Lake were black.  The court seemed to believe that the fact that so many managers were black was dispositive under Title VII and that the allegation that the discrimination was based on shade of skin was insufficient.  The Fifth Circuit Court of Appeals did not agree.  It reversed the grant of summary judgment in favor of Spanish Lakes and remanded the case for consideration by a jury.

The Fifth Circuit pointed out that while there had never been an explicit ruling in the circuit that color was an unlawful basis for discrimination in the workplace, the text of Title VII is clear that employment discrimination is prohibited on the basis of an individual’s “race, color, religion, sex, or national origin.”  It was improper for the district court to rely so heavily on the fact that Spanish Lake had hired numerous black managers when the issue at bar was discrimination based on skin shade.  Etienne was alleging that Spanish Lake discriminated based on the fact that she was too dark, not the fact that she was black.

The Fifth Circuit further ruled that Etienne had provided direct evidence of discrimination, not circumstantial evidence.  A discrimination claim can be based on either direct or circumstantial evidence.  See Portis v. First Nat’l Bank, 34 F.3d 325, 328 (5th Cir. 1994). However, if the claim is based on circumstantial evidence the burden lies with the plaintiff, while if the evidence is direct the burden shifts to the employer that “the same decision would have been made regardless of the forbidden factor.”  The Fifth Circuit held that the evidence provided by Etienne, namely the testimony of a former manager with intimate knowledge of Spanish Lake’s hiring practices and particular knowledge about the general manager’s feelings with regard to Etienne’s candidacy, was clearly direct evidence.  The comments were related to Etienne’s color; they were proximate in time to the decision to pass over Etienne for the promotion because they were made on numerous occasions; they were made by the person directly charged with promotion decisions; and they were related to the employment decision because it is undisputed that handling money was required for a managerial position.  These four factors satisfy the court’s requirements for direct evidence of discrimination. See Wallace v. Methodist Hosp. Sys., 271 F.3d 212, 222 (5th Cir. 2001). for a listing of the four factors on whether comments in the workplace constitute “direct evidence” or are only “stray remarks.”

In order to support a Title VII claim of workplace discrimination, a plaintiff must merely show that race was a basis in employment decisions.  The general manager charged with promotions stating that Etienne was “too black to do various tasks at the casino,” combined with the testimony that the general manager would not allow “a dark skinned black person to handle any money,” was, in the court’s eyes, direct evidence of discrimination, as opposed to mere stray remarks.  The remarks were not made merely as inappropriate banter, they were statement’s of Etienne’s competence.  The only possible factor that the court considered as a possible issue was linking the comments proximately in time to the employment decision.  However, the testimony showed that the comments about Etienne were made “on several occasions” and that employee duty decisions were routinely made based on skin color.  That is direct evidence of discrimination in line with Fifth Circuit case law.  The comments are closely analogous to other cases of direct discrimination decided by the court.

Etienne provided evidence of direct discrimination that disqualified her from the opening she sought and coupled it with evidence that she was qualified for that position.  The burden was on Spanish Lake to show that a reasonable jury would have concluded that Spanish Lake would have come to the same employment decision absent its discrimination.  The only evidence that Spanish Lake provided was its contention that the person it hired was more qualified than Etienne.  That contention does not meet the standard for a grant of summary judgment in the face of Etienne’s direct evidence of discrimination.  Thus, the Fifth Circuit held the case should have gone to the jury and therefore sent the case back down to the trial court for further proceedings.