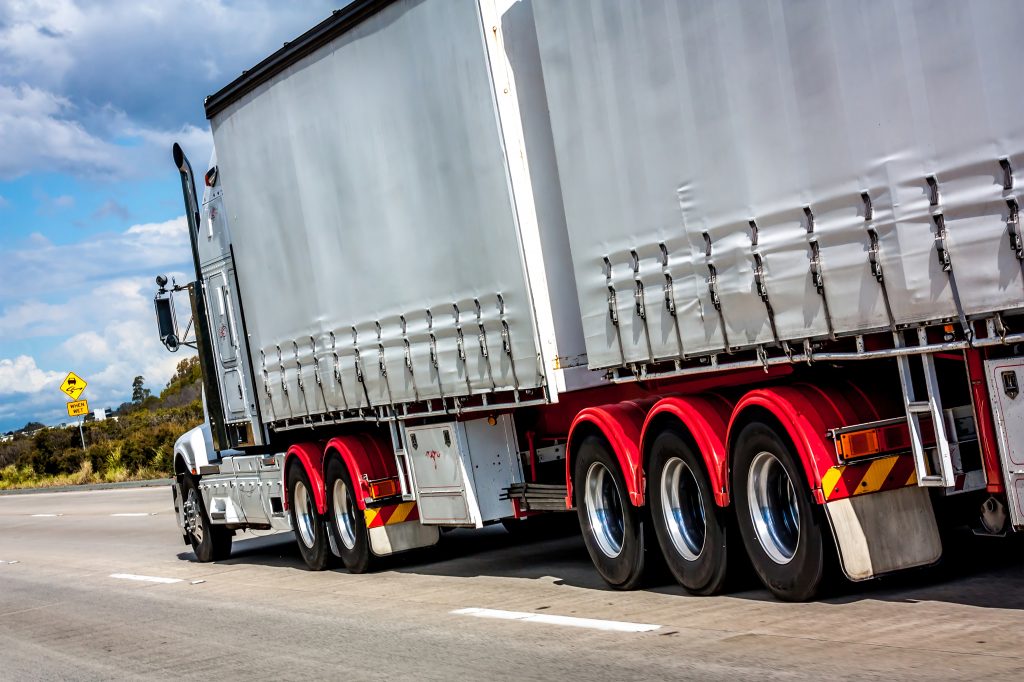 Renting a U-Haul truck can be a necessary burden when you are tasked with moving a lot of stuff from place to place. During the rental process you might be asked whether or not you want supplemental insurance policies.  But who do you sue when an accident happens?  In the following case out of New Orleans, Louisiana one plaintiff finds out who definitely cannot be sued when a U-Haul and Fedex truck collide.

JR was driving a rented commercial truck (U-Haul), when his truck crashed into a delivery truck (Fedex)  in New Orleans. JR filed a lawsuit against the delivery truck and also named the insurer of the company he rented the truck from as a Defendant as well. JR named the company from whom he rented a truck as a Defendant because he claimed to have purchased “risk protection” from that company in the course of his rental agreement with the company.  JR believed that the risk protection insurance would provide him with uninsured motorist coverage. The plaintiffs went on to add RW Insurance Company as another defendant, apparently believing that RW was the commercial company’s insurer.

However, RW insurance apparently is only a claims administrator for the commercial company and not an insurance company.  Upon receipt of the lawsuit RW wanted out as soon as possible.  To do so they filed a motion for summary judgment (MSJ).  If RW could prove that there was no genuine issue as to the material fact that they were not an insurer for the commercial company and thus owed no coverage to JR they could be dismissed from the case.  See Louisiana Code of Civil Procedure article 966.  They did just that and the trial court granted their motion.

Not being satisfied with this result JR appealed the trial court’s decision to the Louisiana Fourth Circuit Court of Appeal.  The appeals court reviewed the trial court’s granting of MSJ de novo, which is the lowest form of deference that a court can give. Fleming v. Hilton Hotels Corp. The de novo standard application is rare; trial court decisions are typically deferred to because judges have first-hand interaction with the evidence and witnesses. Under the Louisiana Procedure rules, the burden is on the person who filed the motion. The movant’s burden on the motion does not mean that he has to disprove all the elements of his opponent’s claim, but only has to weaken one element in the opponent’s claim at a minimum.

The Fourth Circuit upheld the grant of MSJ to RW because of the evidence RW attached. RW attached the affidavit of its representative, where the representative stated that he had knowledge of RW’s polices and procedures, and knew the particular facts of the accident well. RW also stated that it did not issue “policy of liability insurance nor any coverage including uninsured/underinsured motorist coverage insuring U-Haul Co. of Louisiana and/or JR.”  Finally, RW argued that its only purpose was to handle claims on behalf of U-Haul, not to become caught in the uninsured or insured plaintiffs’ quagmire. The affidavit that RW submitted was found to be sufficient enough to meet its burden of proof. On the other hand, the JR failed to show they could satisfy the burdens of evidence at trial. Since there is no genuine issue of material fact, the court affirmed the grant of MSJ.

In the end, it appears that RW should have never been including in the litigation in the first place. Luckily for them they had a skilled attorney who was able to extract them from the case before it got too hairy.