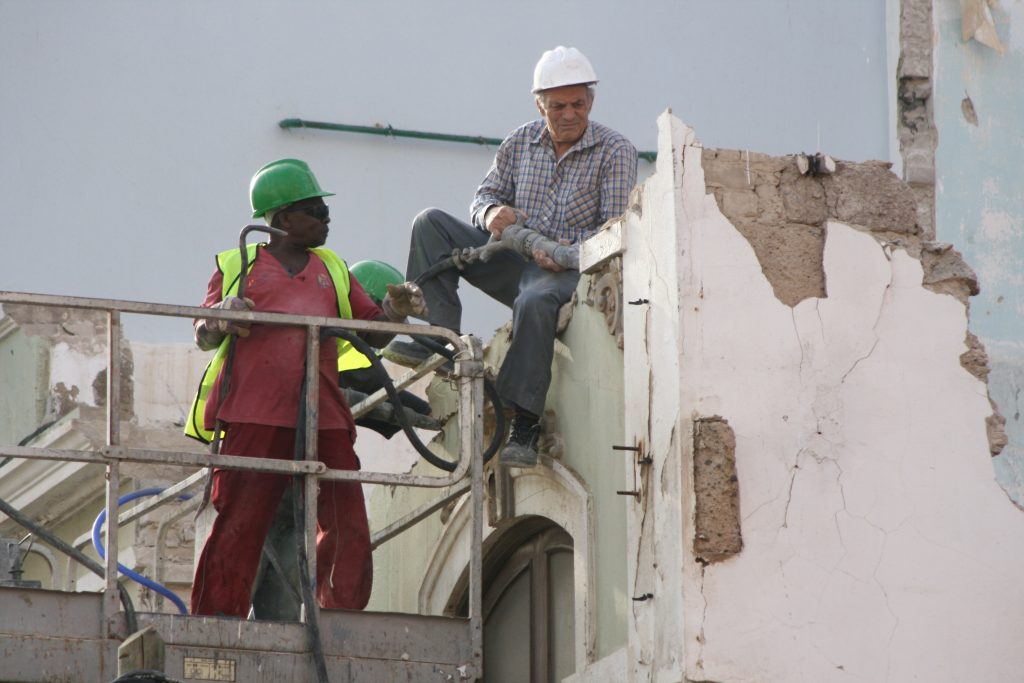 It  seems an insurance company’s first response to a claim is to deny the claim. The Louisiana Workers’ Compensation Corporation (“LWCC”) is no exception. The following case out of Loreauville Louisiana demonstrates the  arguments that can be made and standards to assess whether an injured employee is due LWCC’s benefits or benefits as a longshoreman.

Good lawyers know to challenge an insurance company’s claim denial, which is what Mr. Hernandez’s  attorney did in this case. After a lower court decision an appeal was filed and the Louisiana Third Court of Appeals received the case to utltimately decide whether the LHWCA did apply and thus whether LWCC would be required to provide workers’ compensation coverage to Mr. Hernandez.

For the LHWCA to apply, the employee must meet certain requirements found in 33 U.S.C. § 902-903. The Court of Appeals described the test for application as a “situs” and “status” test taken directly from the statute and expounded upon by the United State Supreme Court in the case of “Herb’s Welding, Inc. v. Gray“, 470 U.S. 414 (1985). First, the statute requires the employee’s work to  be performed at a certain location in order to qualify for benefits under the LHWCA rather than the LWCC or another state’s workers’ compensation policy. The work should have taken place  upon: “navigable waters of the United States (including any adjoining pier, wharf, dry dock, terminal, building way, marine railway, or other adjoining area customarily used by an employer in  loading, unloading, repairing, dismantling, or building a vessel).” 33 U.S.C. § 903(a). The Louisiana Court of Appeals was called upon by counsel to decide whether the boat ramp built by  Mr. Hernandez could be considered a “pier” which according to the statute would qualify Mr. Hernandez as a longshoreman under the situs requirement. The Court was not persuaded by LWCC’s attorney.

The Court noted that commonly, boat ramps do not extend into the water in the way that piers do. Additionally, the Federal Statute itself did not define “pier” at all much less to include in its reach a boat ramp. Finally, Mr. Hernandez would not meet the “situs” requirement because the parties all agreed the injury took place on land, not adjoining an area  used for maritime activities. Thus, the Court of Appeals affirmed the previous decision that Mr. Hernandez did not qualify for benefits under the LHWCA because he did not meet the situs requirement.

The Court also considered LWCC’s argument regarding Mr. Hernandez’s status as a maritime employee. For an employee to receive benefits under the LHWCA rather than a state policy,  the employee must be a person “engaged in maritime employment.” 33 U.S.C. § 902(3). Pulling directly from the Statute, the Court of Appeals stated the scope of employment must involve an  essential part of the process of loading, unloading, repairing, building, and dismantling a vessel. The Court of Appeals agreed with the lower decision that Mr. Hernandez’s work was construction in nature and oriented towards the land rather than the water, and the activities were not essential to the aforementioned statutory categories.

Despite their efforts,  the Louisiana Worker’s Compensation Corporation was not able to pass off payment responsibility onto another party, but rather was required to cover Mr. Hernandez’s workers’ compensation claims. For Mr. Hernandez, it was certainly worthwhile to not accept the insurance company’s denial of coverage.