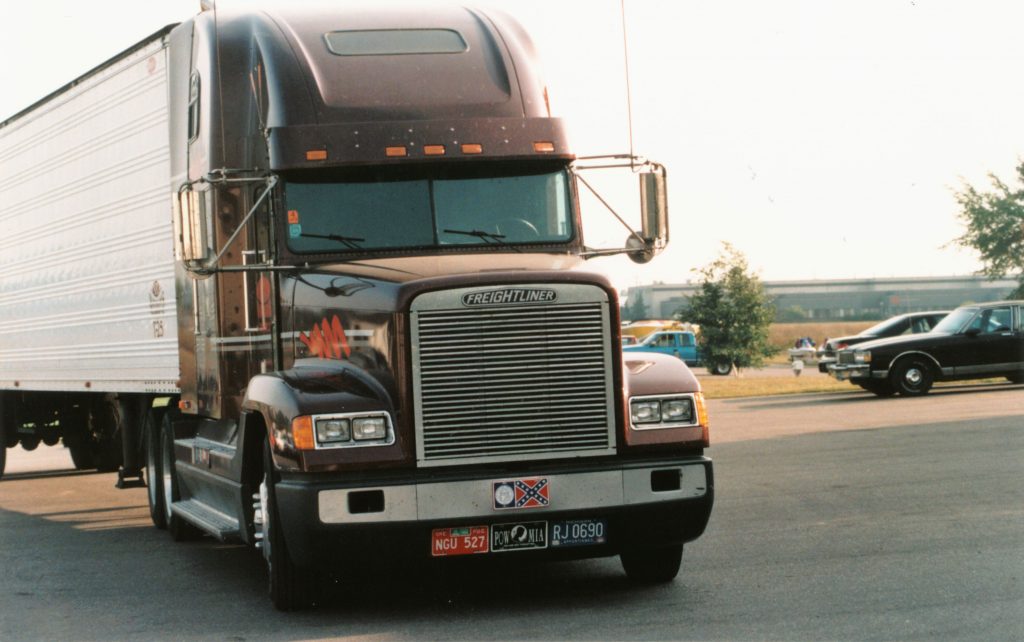 When a person is injured and left in a condition where they cannot handle their legal claims, their family may act on the incapacitated person’s behalf. If a family member is handling claims on behalf of the incapacitated, it is very important for them to find a good lawyer to help navigate the legal processes. The following appeal of a lawsuit arising out of New Orleans discusses what can occur when multiple lawsuits are filed as a result of disastrous injuries caused by an eighteen wheeler.

Connie Marable was injured in an accident when her husband’s freight truck allegedly shifted into gear and dragged her underneath the vehicle. Connie was rendered comatose and she was subsequently interdicted. Her husband, Wayne, was appointed as her curator. Wayne filed a lawsuit against Empire Truck Sales and its general manager Curtis Hudspeth in Orleans Parish Civil District Court on behalf of his wife. Wayne alleged that Empire’s faulty work or failure to work on the truck is what caused the accident which injured Connie.

Connie’s adult children from a previous marriage, Bill and Engelique Jones, later filed a lawsuit on their own behalf in Orleans Parish District Court against not only Empire and Hudspeth, but also Wayne; Great West Casualty Company, Wayne’s insurer; and DTNA and KLLM. The petition claimed that DTNA was negligent in the defective design of the truck and that KLLM, as Wayne’s employer and lessor of the truck, was responsible for the defective condition of the truck. The Jones’ lawsuit was consolidated with the Marable’s suit at some later time.

Various motions were filed by the Defendants in this matter that ultimately lead to the dismissal of the Jones claims against DTNA and KLLM. After the dismissal, Mr. Jones filed a new lawsuit in which he reasserted claims against all of the defendants and added factual allegations against DTNA and KLLM in connection with the lack of safety interlocks and precautions on the truck. DTNA and KLLM responded by filing exceptions of res judicata arguing a previous judgment issued by the trial court granting their motions for summary judgment and dismissing the claims with prejudice precluded Mr. Jones’ reasserted claims.  See La. R.S. 13:4231.  Mr. Jones filed an opposition to the exceptions arguing that the claims that were dismissed were brought on behalf of the Jones plaintiffs, personally, and not on behalf of Connie. Mr. Jones further argued the claims could not have been on behalf of Connie, as Mr. Wayne was the only person who was legally able to make claims on her behalf at that time.

The appeals court held that the “same parties” requirement was not satisfied in this case.  The Court reasoned the record showed that the Jones plaintiffs represented at the hearing for the motions for summary judgment that they were there on behalf of themselves, and there was no mention of them representing Connie’s interest at that time. Mr. Jones was appointed as Connie’s co-curator later and at that point he was no longer prohibited from asserting claims on Connie’s behalf. Therefore, The Fourth Circuit held under these specific facts the trial court was correct in denying the DTNA and KLLM’s exceptions of res judicata.

This case illustrates the complications that can occur when multiple lawsuits are filed asserting claims arising out of the same facts.  In circumstances such as these it’s important that you have an excellent lawyer to make sure that a motion seeking res judicata doesn’t lead to an award of nada because of faulty pleadings.