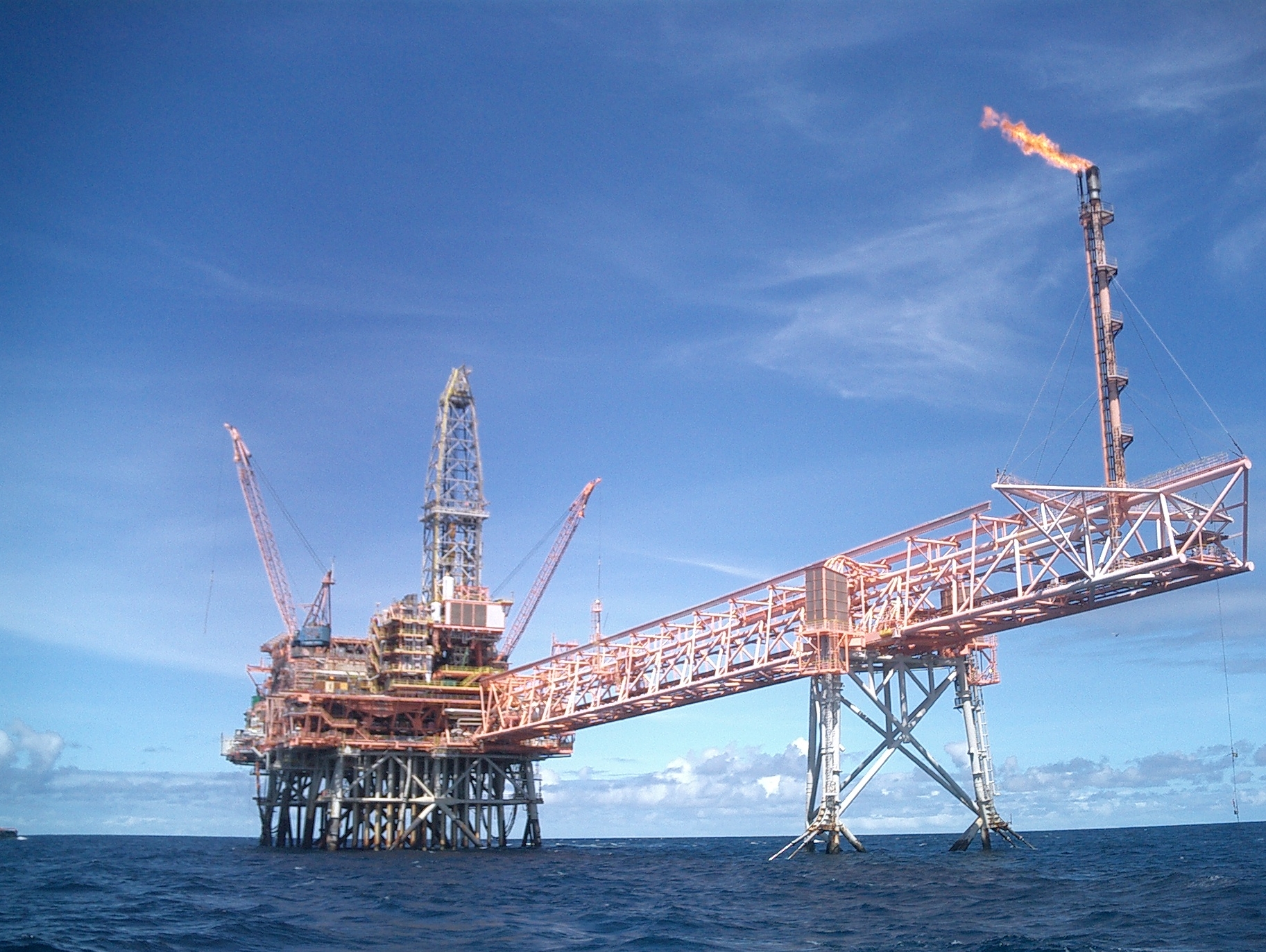 Contract interpretation can be tough, but having a competent attorney review documents before you sign them goes a long way in avoiding surprises further down the line. This is important because the words that are not there are often just as important as the words that are, a lesson learned the hard way by Chet Morrison Well Services, L.L.C.

In 2008 Chet Morrison was retained by Palm Energy Offshore, L.L.C. to service two mineral wells at sea. To that end Chet Morrison contracted with Offshore Marine Contractors, Inc. to charter the Nicole , a vessel with extendable legs that are used to stabilize the ship at sea while the ship performs maintenance work on the mineral wells.

Chet Morrison, Offshore Marine Contractors, and Palm Energy all filed motions to alter or amend the judgment. At that time the court determined that under the indemnity clause contained in the contract between Chet Morrison and Palm Energy, Palm Energy was not responsible for the charter fees that accrued while the Nicole Eymard was stuck at WD55 between August 1st and August 18th. Chet Morrison appealed this decision, but it was upheld on appeal.

In their decision, the Federal Fifth Circuit Court of Appeal first recognized the standard of review in admiralty cases tried without a jury.  The appellate court’s job was to review the district court’s legal conclusions de novo (which means starting from the beginning) and its factual findings under the clearly erroneous standard. Stevens Shipping & Terminal Co. v. Japan Rainbow II MV, 334 F.3d 439, 443 (5th Cir. 2003).   The Fifth Circuit then went on to define clearly erroneous, as “ when, although there is evidence to support it, the reviewing court, based on all of the evidence, is left with the definite and firm conviction that a mistake has been made.” Stolt Achievement, Ltd. v. Dredge B.E. LINDHOLM, 447 F.3d 360, 363 (5th Cir. 2006).

In its analysis the appellate court paid special attention to the words that were omitted from the indemnity agreement, which required Chet Morrison to indemnify Palm Energy for damages “based upon personal injury or death or property damage or loss.” Because the fees were charter fees Chet Morrison contended that the claim could not be for property damage, but this argument missed the mark. The court quickly pointed out that only the word “damages” was modified by “property,” but “loss” was not, and as used was very broad. Had Chet Morrison read the indemnity clause more closely it would have realized that the agreement covered general losses, and not only “property losses.” The appellate court then went on to rule that the “downtime” charter fee was indeed a loss, and covered under the indemnity agreement.

A second issue on appeal was whether Palm Energy agreed to pay Chet Morrison a 15% markup on all charter fees. This issue came down to two pieces of conflicting testimony. Chet Morrison insisted that a Palm Energy executive admitted to a blanket agreement for the 15% markup on all charter fees. At trial, that same executive denied any such blanket agreement, insisting that the markup was discussed on an invoice by invoice basis. Faced with the conflicting testimony the district court found that the executive’s statement at trial was dispositive. On appeal the court noted that the statement made during the deposition was in response to a long and convoluted hypothetical question, whereas the statement made at trial was in response to a very specific and direct question. As such, the appellate court did not take issue with the district court’s determination and weighing of the evidence, going as far to say that given the quality of the question asked at the deposition versus the quality of the question asked at trial, that the district court’s decision was especially reasonable.

While it’s unknown what issues arose during the contract negotiations that proceeded the lawsuit one thing is clear from this opinion, if you under the belief that certain terms are part of the contract make sure they are written on the contract in black and white.  Taking that step might not prevent arguments over what those terms mean.   However, if a dispute arises it can be pared down to the actual terms on that contract instead of what occurred in this case, terms that one party thought should be part of the contract.