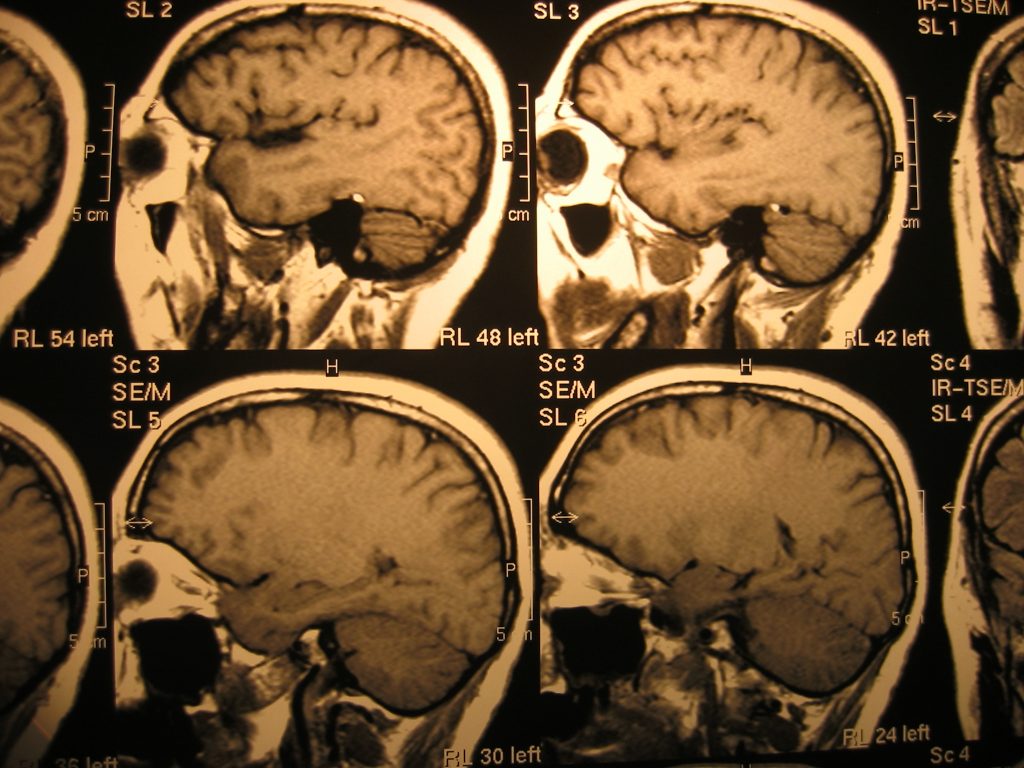 Often, when a person gets into an accident, they may not immediately feel the injury. In fact, after a slip and fall, car accident, or other personal injury, it may take a long time for a person to begin feeling the effects of the injury. As such, when an injured person brings a lawsuit alleging that another party caused the accident and the injury, it can be difficult to to prove those allegations, especially if a significant amount of time has passed since the incident. The longer the time between the accident and the onset of related symptoms, the harder this connection be to prove, even for a great lawyer. Moreover, it may even seem like the injured plaintiff is falsely blaming the accident for a completely unrelated pain, and a jury isn’t likely to be sympathetic.

In February of 2008, Suzaune and Helen McKamey (“the McKameys”) were involved in a car accident. The McKameys had stopped their vehicle at a red light in New Orleans, Lousiana, when it was rear ended by Greg Carona, who was driving his friend’s truck. After the accident with Carona, Helen’s attorney referred her to Dr. Norman Ott for her injuries. At the accident scene and at her first two visits to the doctor, Helen denied having any pain radiating from her neck or back. However, at her third visit to Dr. Ott in August of 2008 she began to describe symptoms of pain in those areas. After a visit in September 2008, while Helen’s neck pain had improved, Dr. Ott recommended that Helen get an MRI and that she see an orthopedist. However, she did not do so, and she made no further visits to Dr. Ott.

Helen visited a series of different doctors over the next four years. Some of these doctors believed it was likely that the injuries were either created by, or made worse by the 2008 accident, while other doctors thought the two things were unlikely to be related.  Doctors of both opinions presented evidence at the trial. The fact that Helen was a dancer and entertainer — even appearing on “Dancing with the Stars” on one occasion after the accident — made it difficult for the doctors to determine the cause of Helen’s injuries and pain.

Accordingly, while finding that Carona was liable for causing the accident,  the jury did not find that her injuries where caused by the accident. Helen appealed the trial court’s decision.

In order for an appellate court to overturn the decision of the trial court, the appellate court must find that the trial court made a “manifest error.” See Arceneaux v. Domingue, 365 So.2d 1330, 1333 (La. 1979). Moreover, in lawsuits where the facts are disputed and there is evidence on both sides — as was the case in this lawsuit between the McKameys and Carona — it becomes the job of a jury to sort out fact from fiction; as such, the decision of the jury cannot be manifestly erroneous. See Stobart v. State, Through Department of Transportation and Development, 617 So.2d 880, 883 (La. 1993).

The burden of convincing the jury that the injury sustained was caused by the accident is held by the plaintiff in the case. Therefore, it was up to Helen and her attorney to prove that Carona not only caused the accident but Helen’s injuries as well. They were not able to meet this burden of proof for a number of reasons. As previously noted, long periods of time between an accident and a lawsuit for injuries sustained therefrom can make it difficult for a jury to believe the plaintiff. Moreover, Helen was a dancer and entertainer, and her injuries are just as likely to have come from those other activities than the accident. Thus, the decision was entirely that of the jury here, and the appellate court could not overturn that decision.

Whenever you are injured in an accident, make sure you contact a qualified attorney, be consistent in your statements to doctors reviewing your injuries, and be sure to file the lawsuit in a timely manner. Every case is different, but if you wait to seek medical treatment you could lose out on a potential pay day in court. The longer the period of time between the accident and being diagnosed with injuries by a medical professional, the harder it is for your attorney to prove the causal connection between the two the law requires.