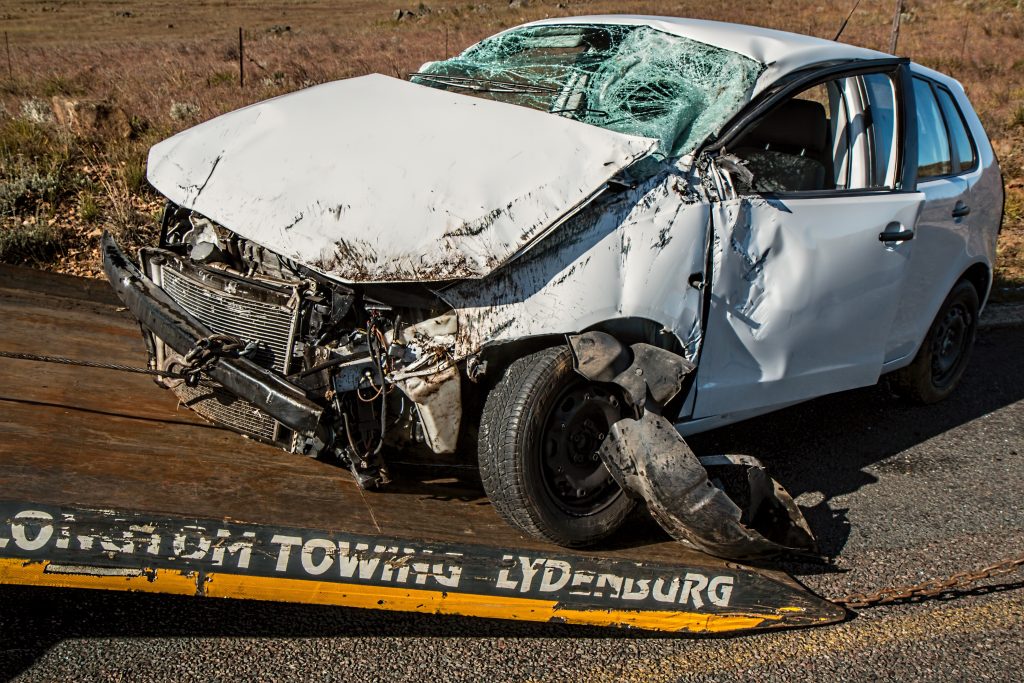 What happens when a motorist is injured in an automobile accident while operating a vehicle owned by an employer? While Louisiana law often permits named insured employees to receive reciprocal coverage under an employer’s insurer, insurance law is a complex and, at times, unclear field, especially in relation to uninsured/underinsured motorist coverage. In the case of Chris Loudermilk of New Roads, Louisiana, the Louisiana First Circuit Court of Appeal felt that Loudermilk was not permitted to recover under the language of his employer’s insurance policy.

Loudermilk was injured in an automobile accident while operating a vehicle owned by his employer, Environmental Safety and Health Consulting Services Inc. (ES&H). Loudermilk filed suit against the drivers at fault and their insurers, as well as XL Specialty Insurance Company, ES&H’s insurer.

In acquiring insurance for ES&H, the company’s CFO executed a valid Uninsured Motorist Bodily Injury Coverage Form to reject uninsured motorist coverage completely on June 23, 2010. The policy was renewed in June 2011 through June 2012, and it was in effect at the time of Loudermilk’s accident. At the time of the renewal, ES&H added two entities to the “named insured” section of the policy.

Under Louisiana law, summary judgment shall be granted if there is no genuine issue as to material fact and the movant is entitled to judgment as a matter of law. La. C.C.P. art. 966(B)(2). Summary judgment declaring a lack of coverage under an insurance policy may not be rendered unless there is no reasonable interpretation of the policy, when applied to the undisputed material facts shown by the evidence supporting the motion, under which coverage could be afforded. See Reynolds v. Select Props., 634 So. 2d 1180, 1183 (La. 1994). An insurer seeking to avoid coverage through summary judgment bears the burden of proving some provision or exclusion applies to preclude coverage. See Simmons v. Weiymann, 943 So. 2d 423, 425 (La. Ct. App. 2006).

This case stresses the importance of being familiar with the breadth of an employer’s insurance policy. The realm of insurance, at times, can be quite murky, and familiarity with the circumstances that permit coverage under an employer’s reciprocal insurance policy is the best way to obtain recovery for injuries sustained during the course and scope of one’s employment.