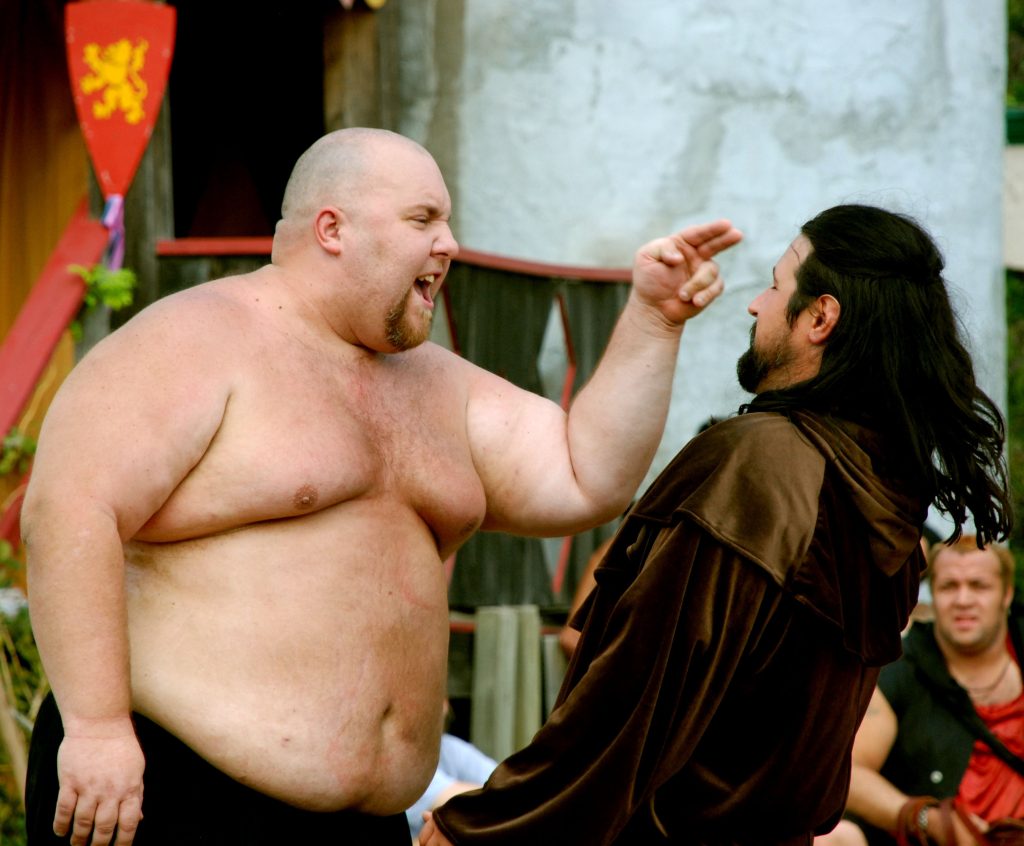 We all try our best to avoid trouble, but sometimes fights happen. It may be best to avoid a brawl if you see one occurring. However, when you see your friend in a bind, human nature kicks in, and before you know it, you’re in an altercation that you never signed up for. If you are injured in a fight, proceed carefully when suing the party that caused your injuries. Ryan Martinez learned this lesson the hard way following the Louisiana First Circuit Court of Appeal ruling in the following case.

Martinez intervened in an altercation between his friend and the defendant, Trevor Wilson, at Chevy’s nightclub in Hammond. (“Chevy’s). During the fight, Wilson allegedly attacked Martinez, and Martinez stated that the strike resulted in a mandible fracture. Martinez, after that, sued to recover damages, listing Wilson, Chevy, and their insurers as defendants and asserting Wilson’s liability for battery. The trial court entered a preliminary default against Wilson, as he was absent from court and had not filed a response to the petition.

Two years later, the trial court conducted a hearing to confirm the default judgment. Although Wilson did not appear at the hearing, Martinez submitted various items as evidence, such as a smoothie receipt and various uncertified medical records. As a result, the trial court signed the judgment finding Martinez entitled to collect $110,128.66 in personal injury damages and medical expenses from Wilson. Wilson promptly appealed the trial court’s decision awarding Martinez the previously noted damages.

In reviewing a default judgment, Louisiana appellate courts must verify that the judgment has been confirmed by sufficient evidence of the demands. La. C.C.P. art. l 702(A). The plaintiff must present reputable evidence that demonstrates to the court that it is possible that he would prevail at trial. Additionally, a plaintiff seeking the confirmation of a default judgment must prove the nature of the claim’s validity. See Arias v. Stolthaven New Orleans, L.L.C., 08-1111, p. 7 (La. 5/5/09), 9 So. 3d 815. Regarding a Louisiana personal injury claim, default judgments typically require the plaintiff to arrange for a certified medical testimony to further prove the claim’s validity. However, La C.C.P. art. 1702(D) provides that when the demand is based upon a personal injury claim, a sworn medical report may be offered in substitution for certified medical testimony.

While the basis for Wilson’s appeal stemmed from several procedural claims, the Louisiana First Circuit Court of Appeal found that the evidence submitted by Martinez failed to reliably establish that he suffered injuries directly arising from the altercation with Wilson. While Martinez alleged that he sustained a mandible fracture, he was not professionally qualified to render a medical opinion of this gravity, and he failed to introduce competent, certified medical evidence from a licensed physician to prove the presence and extent of the alleged injuries. As such, the Louisiana First Circuit Court of Appeals vacated the default judgment rendered in favor of Martinez.

Martinez’s story demonstrates the importance of obtaining competent medical evidence to support a personal injury action. If one fails to obtain such evidence, the validity of the action may be called into question, and the recovery of damages may be barred as a result.