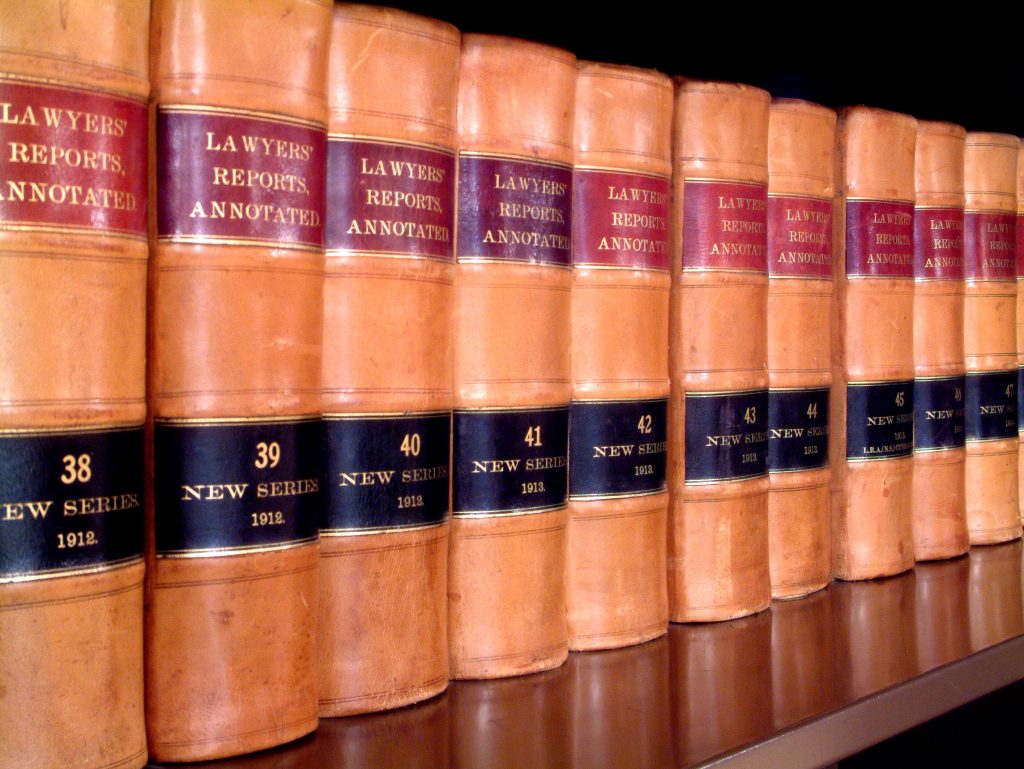 In litigation, “discovery” is the legal procedure by which parties obtain evidence from other parties or non-parties. Examples of common discovery tools include depositions (a witness’s out-of-court testimony) or requests to produce documents or other things. In Louisiana, attorneys must sign discovery requests, responses, and objections to discovery requests. This certifies that the request, response, or objection is consistent with the rules of discovery and is warranted by existing law or a good faith argument for extension, modification, or reversal of existing law. ( See La. C.C.P. art. 1420.) It also certifies that the request, response, or objection is reasonable and not issued for an improper purpose such as to harass a party or to cause increases in litigation expenses. If a court determines that an attorney’s certification violates the rules of discovery, it will impose sanctions upon the attorney who made the certification and/or the represented party. A 2015 case from the Louisiana Fifth Circuit Court of Appeal discusses discovery sanctions, holding that non-parties to lawsuits cannot bring actions for sanctions against a party or attorney for violating discovery rules.

In 2011, Deadre Thiel and Germaine Dyer were involved in a motor vehicle accident and sought treatment from Dr. David Wyatt. Dr. Wyatt’s practice is conducted through a medical entity, Orthopedic Care Center of Louisiana (“OCCL”).  OCCL was not a party to the initial lawsuit brought by Mr. Theil and Dyre against State Farm, David Podewell and Banu Gibson. After conducting initial discovery, State Farm became aware of evidence suggesting that Dr. Wyatt may have been improperly influenced by bias and financial motive in treating Mr. Thiel and Mr. Dyer.  It then deposed Dr. Wyatt and determined that OCCL – a non-party to the lawsuit – was the only source of discovery concerning OCCL’s billing processes and any contingency fee relationship with the Womac Law Firm.

State Farm then issued a notice of deposition to OCCL and a subpoena duces tecum (a court order requiring the recipient to appear before court and produce documents or other evidence). In response, OCCL filed a motion to quash (void) the subpoena duces tecum. It also sought to have to have the Trial Court issue a protective order and award sanctions. The Trial Court granted OCCL’s motion to quash and awarded sanctions in favor of OCCL and against State Farm. State Farm then filed an application for a supervisory writ, seeking to have to the Court of Appeal reverse the Trial Court’s ruling.

The Court of Appeal held that OCCL had no right of action for sanctions against State Farm. Under the Louisiana Code of Civil Procedure, a court may award sanctions “[i]f upon motion of any party or upon its own motion,” the court determines that a certification violates the rules of discovery. (See Voitier v. Guidry, 14-276 (La. App. 5 Cir. 12/16/14). The Court of Appeal interpreted this language to mean that only a party or the court may bring an action for sanctions. It also noted that statutes authorizing the imposition of penalties or sanctions must be strictly construed. Here, it was undisputed that OCCL was not a party to the lawsuit and thus OCCL had no right of actions for sanctions against State Farm.

Discovery rules play an integral role in litigation by regulating how parties may request and obtain evidence. Rules providing for sanctions ensure that represented parties – and particularly their attorneys – conduct themselves ethically in the gathering of evidence. Best lawyers are versed in these rules by experience, thus avoiding any potential calls for sanctions.