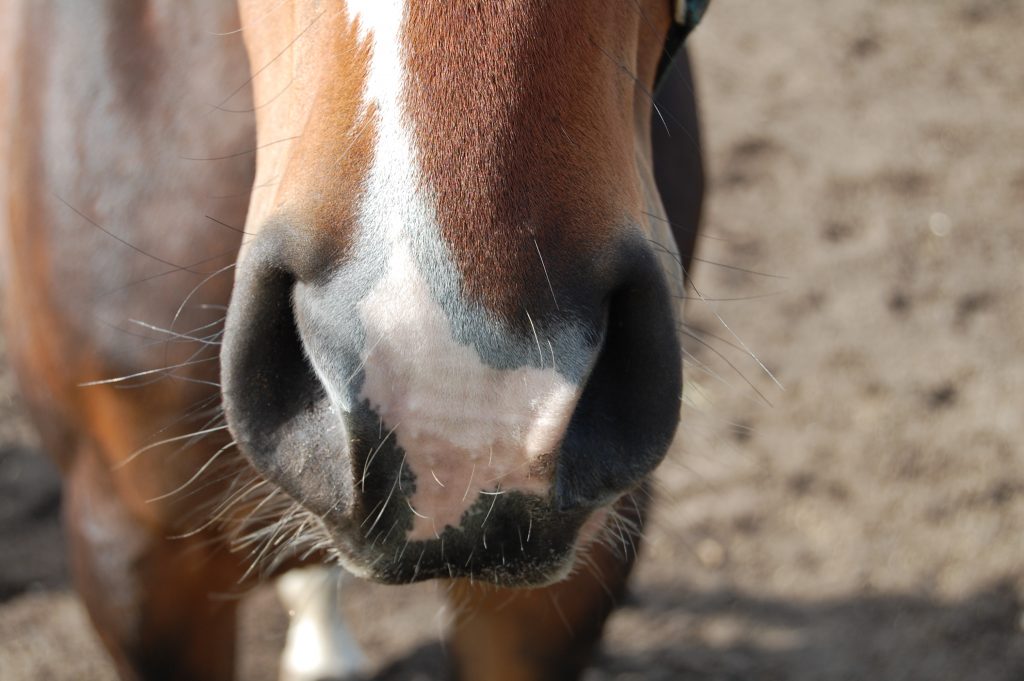 Think before you act. We have all heard this advice. But, thinking before you act can be difficult. Sometimes, emotions and the heat of the moment prompt you to react before you think. A common example of this occurrence is in road rage altercations. It is easy to get upset when you get cut off or a person pulls out in front of you. But the legal ramifications of acting on those emotions can be dire. A recent case out of the First Circuit Court of Appeal for the State of Louisiana illustrates one type of legal consequence that could happen when emotion turns to violence.

This case shows not only the benefits of keeping a level head while driving but the importance of facts and factual determinations when bringing a lawsuit. When bringing a lawsuit, one requires an excellent lawyer who will conduct an extensive factual investigation. That way, one will have the best chance possible in winning the lawsuit that he or she brings.