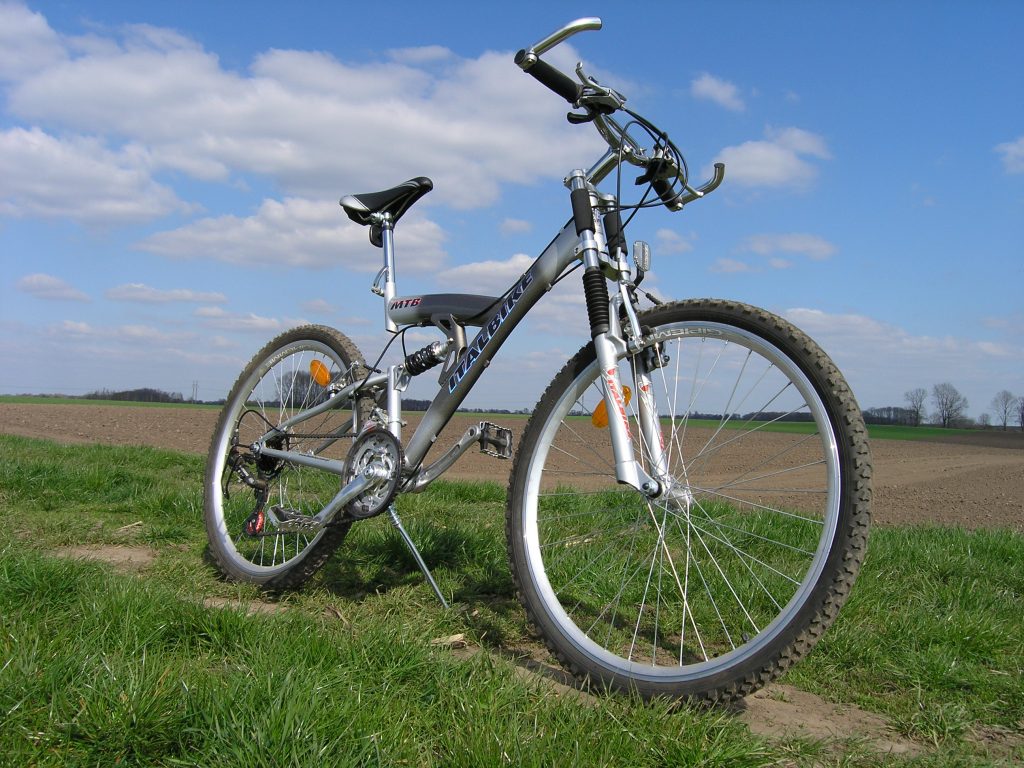 The majority of cases, civil and criminal alike, never make it to trial. The parties may settle the case out of court or the claims may simply be dropped by the plaintiff. A third reason why a case may not make it to the jury is if a judge grants a party’s motion for summary judgment; a fate that almost befell Orleans Parish citizen John Ludlow’s negligence claim in September 2015.

In September 2014, John Ludlow, Jr. was a bicyclist waiting for the ferry at the Canal Street Ferry Terminal. As he waited for the ferry, he sat on a concrete barrier and fell backward, hitting the rocks below the platform. Mr. Ludlow sustained extensive injuries because of his fall and in turn, filed a lawsuit against the State of Louisiana, Department of Transportation and Development, Crescent City Connection Division (hereinafter “the State”) in Orleans Parish District Court.

The State filed a few motions for summary judgment.  Summary judgment is when one party moves for the court to automatically rule in the moving party’s favor before a jury or judge has rendered a verdict.  A judge can grant a motion for summary judgment when the judge finds that there is “no genuine issue as to material fact and that the mover is entitled to judgment as a matter of law” pursuant to La. C.C.P. art. 966(B).

In this particular case, summary judgment would not be appropriate if there was evidence that the concrete barrier presented an unreasonable risk of harm of which the State had custody of, notice of, and which caused the injuries.  See Joseph v. City of New Orleans, 842 So.2d 420  (La. Ct. App. 2003).  To determine whether the defect presents an unreasonable risk of harm, Louisiana Courts look at the object’s utility, the likelihood, and magnitude of harm, the obviousness of condition, cost of prevention, and the nature of plaintiff’s activities.  See Pryor v. Iberia Parish School Bd., 60 So.3d 594  (La. 2011).  The Louisiana Fourth Circuit Court of Appeal here noted that whether a condition presents an unreasonable risk of harm is an issue of fact.

The Court of Appeal found the record was unclear as to whether the barrier presented an unreasonably dangerous condition.  The record contained conflicting evidence regarding the State’s allowance of passengers to sit on the barriers and whether this was openly and unreasonably dangerous activity to which the State had notice.  The State failed to provide seating for bicyclist, failed to provide warning signs about sitting on the barriers yet knew that many cyclists did, in fact, sit on the barrier. The barrier itself, however, was not defective and used to prevent vehicles from falling into the river.  Moreover, there was evidence that Mr. Ludlow had been drinking and using drugs.  Finding many material facts at issue, the Court of Appeal denied the motion for summary judgment.

The conflicting facts of this case suggest it was in need of a fact-finder’s help. While a motion for summary judgment can be a powerful tool for parties to earn a quick result, a good lawyer knows how to defeat a motion when contrary material facts abound.  If it was not for Mr. Ludlow’s excellent lawyer, Mr. Ludlow could very well have lost and his claims would have been all for naught. Never take a motion for summary judgment lightly.