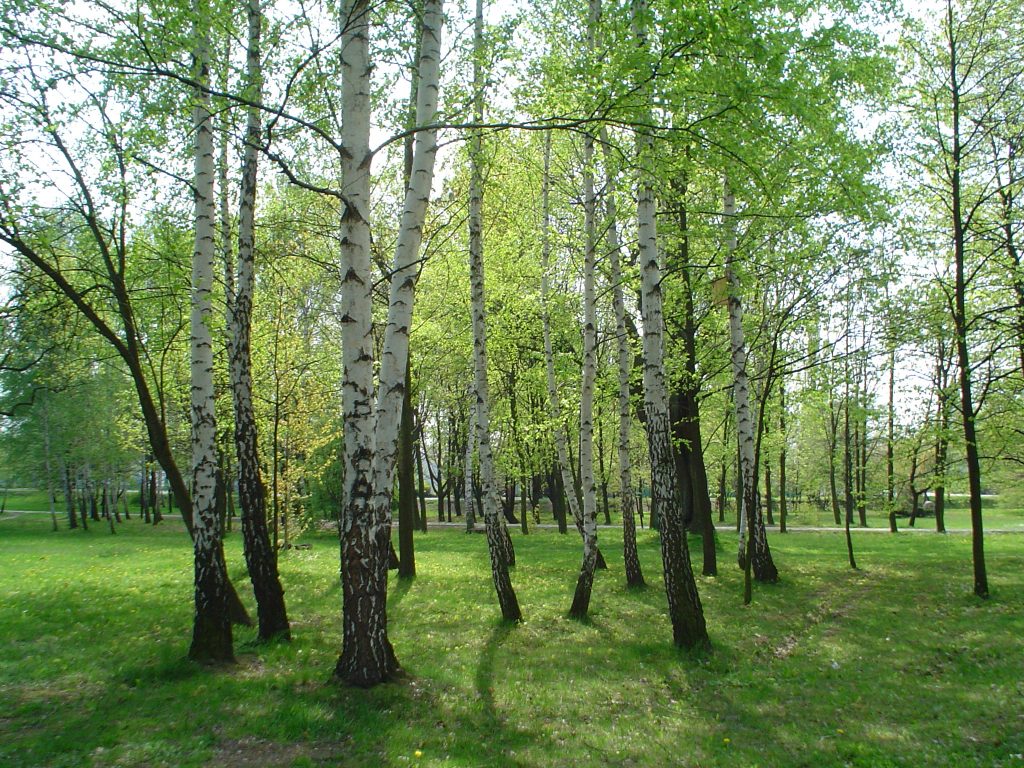 Imagine you owned acres of lush and valuable trees. Then imagine that one day, you discover your land to be completely barren, the valuable trees almost completely removed.  Even worse, you have no real, viable recourse against the thieves who cut down and hauled off the trees because of a very strict, literal, narrow interpretation of the terms of a statute.  Instead, you are left with stripped land and a possibly uncollectable judgment.

This is what happened to the Lowman Family in DeSoto Parish.  The Lowmans, in this case, are comprised of a sibling group who owned about twenty acres of land once populated by timber bearing trees.  Upon discovering the trees missing, the Lowmans filed a lawsuit against six defendants composed of two groups: three individuals and three companies.  The individuals, Ricky Whitaker (“Ricky”), Michael Whitaker(“Michael”) and Jerry Whitaker (“Jerry”), are siblings.  The companies, Jerry Whitaker Timber Contractors, L.L.C. (“JWTC”), Evergreen Timber

Corporation (“Evergreen”) and Brady Timber Corporation (“Brady”), were allegedly directing the actions of the Whitaker siblings in an employer type manner which, if true, would render the company defendants vicariously liable for the Whitakers’ actions.

The companies and Jerry were all dismissed from the lawsuit before trial because the United States District Court for the Western District of Louisiana did not find that Michael or Ricky was acting as employees or agents of JWTC, Evergreen or Brady.  The trial proceeded against the two remaining individuals and the Lowmans did receive a judgment against Ricky (Michael died during litigation) for $87,838.65. Based upon the Lowmans’ appeal, however, it is likely that Ricky’s assets were less than sufficient to cover the judgment.  With a slim chance of collecting from Ricky, the Lowmans appealed the dismissal of the company defendants to the United States Court of Appeals for the Fifth Circuit.

For the Lowmans to pin liability on the company defendants, they needed to satisfy two statutory requirements in a very precise manner. First, the Lowmans needed to show that Evergreen, JWTC, and Brady were the employers of Ricky and Michael. The Fifth Circuit defined the employer-employee relationship by determining whether an alleged employer has control or supervision over the individual demonstrated by hiring, paying wages, and power to dismiss.  Brady and Evergreen submitted evidence that while they purchased “scale tickets” (which appear to be some sort of IOU from the Mill to the seller of timber) from the Whitakers entitling Brady and Evergreen to payment for the timber from the Mill, there was no evidence that the companies ever controlled or supervised the logging work.  In fact, the Lowmans actually conceded there was not an employer/employee relationship between the parties.

The Lowmans instead attempted to show the companies were liable under the second statutory requirement of directing or authorizing the cutting of the timber.  This is where the strict construction of the statute seals the Lowmans’ fate. The Lowmans did present evidence that Brady and Evergreen had been involved with timber theft in the past. The Lowmans presented an affidavit from an investigator for the Louisiana Department of Agriculture and Forestry opining that the same pattern of activity was present in the Lowmans’ case as in the prior cases. The Lowmans presented evidence that officers of Evergreen had been on the Lowmans property.  The Fifth Circuit however faithfully adhering to the statutory requirements did not find the companies liable as there was no evidence of active direction or authorization from the companies to Michael or Ricky to cut down the specific trees in this case.

Essentially, the Lowmans lost at trial (unless Ricky came into some money) and on appeal.  Because they did not present sufficient evidence to fulfill the specific terms of the strictly construed statute, they had no recourse against the companies.  While there can never be any guarantees of a positive judgment, good lawyers know how to advise their clients of the evidence required by a statute and the likelihood of presenting such evidence.