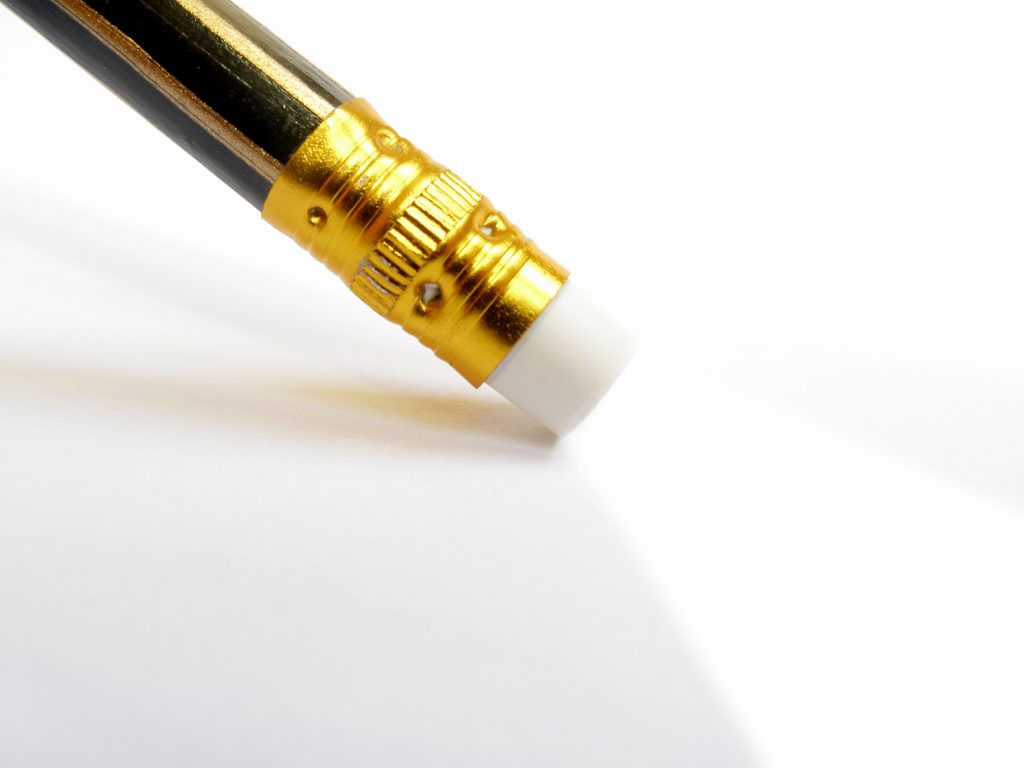 Courts are not perfect, and sometimes they do not always render the correct decision. When a court makes an error in their judgment it can be very frustrating for all of the parties involved. Error can be very costly especially when a major issue, like finding coverage for a victim of an automobile accident under an umbrella insurance policy, needs to be determined. Both the plaintiff and defendant wants the court to look in their favor, but it is also the responsibility of the court to make an error free and accurate decision that is fair and just to both sides.

One such case where the trial court made an error in rendering a final judgment comes from St. Tammany Parish, Louisiana. On May 26, 2010, Gary Michael Brown (“Mr. Brown”) was driving a truck that was owned by his employer J&J Diving Corporation. While driving, Mr. Brown got into an accident with St. Tammany Parish Sheriff’s Deputy, Scott Jarred (“Mr. Jarred”). Mr. Jarred filed a lawsuit against Mr. Brown, J&J Diving Corporation, and Progressive Insurance Company. On May 22, 2012, Mr. Jarred amended his original complaint and added two more defendants. These defendants were XL Specialty Insurance Company and Valiant Insurance Company, and they provided a Marine Excess Liability Policy, or Bumbershoot policy, for J&J Diving Corporation. Two days later, Mr. Jarred entered into a Gasquet release. A Gasquet release is where the plaintiff settles all claims with the primary insurance provider for a smaller amount than policy limits, but does not settle with the umbrella policy insurer. Gasquet v. Commercial Union Ins. Co., 391 So.2d 466 (La. Ct. App. 4th Cir. 1980), writ denied, 396 So.2d 921 (La. 1981). Mr. Jarred settled all of the claims against J&J Diving Corporation, Mr. Brown, and Progressive; but he reserved his claims against both XL Specialty Insurance and Valiant Insurance.