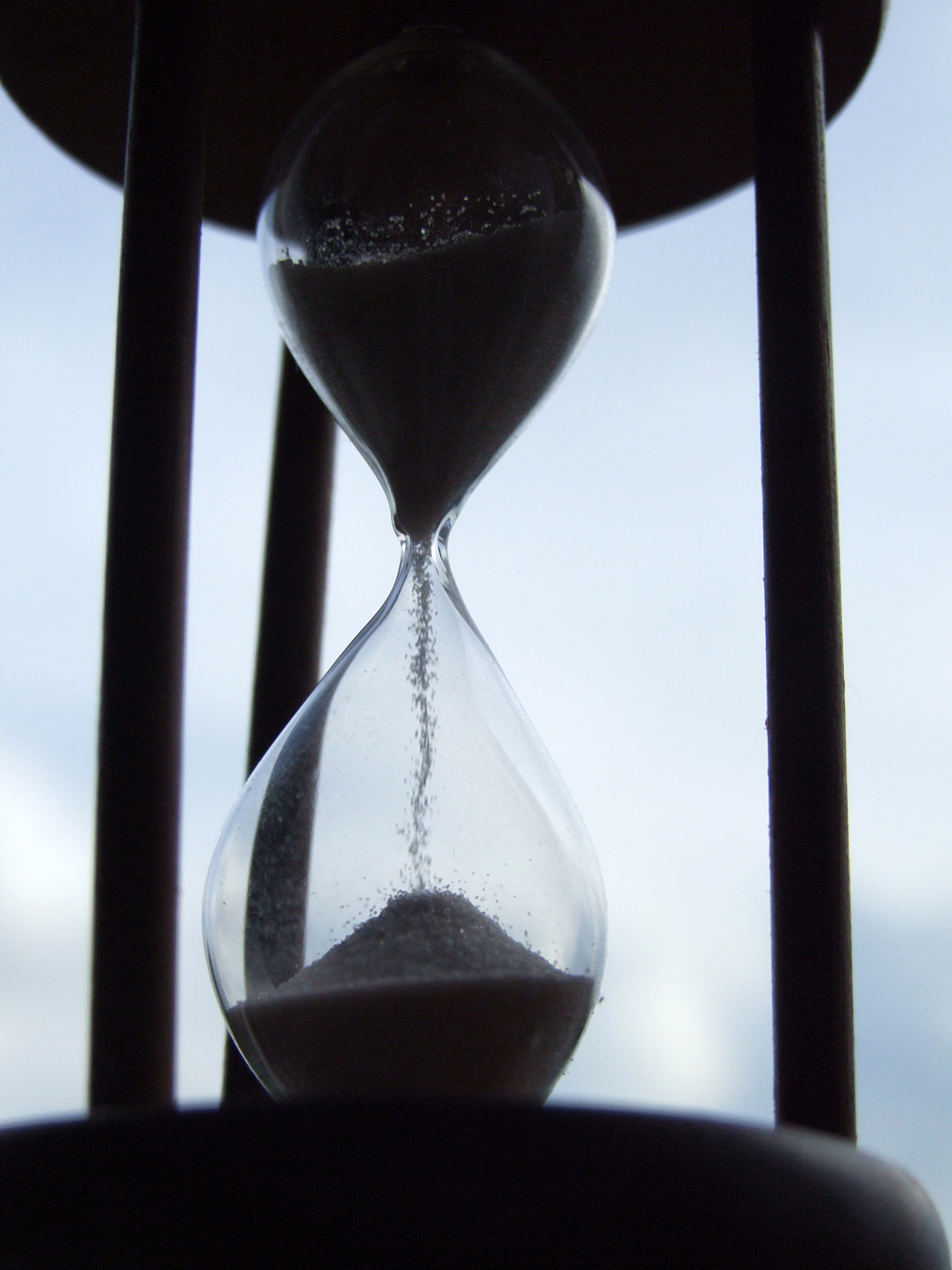 In Louisiana if you are hurt at work there are workers’ compensation laws in place to make sure the injured employee gets the type of relief he or she needs and deserves. Within the Workers Compensation Statutes there are deadlines and time frames to which both sides must adhere and they are in place to streamline the process of efficiently getting relief for the injured employee. With a good workers compensation attorney those time frames can actually help the injured employee. But what about the decisions of a medical director to deny treatment, are there deadlines to appeal those decisions?  The following case out of Monroe Louisiana discusses the time limits that apply in those circumstances.

On June 30, 2012 Calvin Arrant was on the job driving around the Parish of Ouachita, Louisiana when an 18-wheeler ran a red light and smashed into his car. Mr. Arrant was a surveyor for Wayne Acree PLS, Inc. His job included carrying heavy equipment oftentimes over rough terrain. He continued to work after the accident, but despite his attempts the pain became too unbearable to perform his job any longer. Two months after the accident, Mr. Arrant had lower back pain that radiated into his shoulder, legs, and feet. Furthermore, he needed the assistance of a cane to help him walk due to the numbness in his left leg.

Mr. Arrant eventually sued his employer and their workers compensation insurance provider alleging that they had refused to allow Mr. Arrant to see the physician of his choice and refused to provide tests and procedures recommended by his treating physician. The parties agreed that Mr. Arrant was hurt on the job, i.e., “he was involved in an accident within the course and scope of his employment.” However, at issue was whether Mr. Arrant’s appeal to the medical director’s decision to deny Mr. Arrant’s MRI requests was timely. A worker’s compensation judge found that it was not and the court of appeal agreed.

The length of time to appeal a medical director’s decision is not explicitly set forth in the relevant code, La. R.S. 23:1203.1. However, the Supreme Court of Louisiana in Church Mut. Ins. Co. v. Dardar shed some light on the issue stating La. R.S. 23:1203.1 was enacted with the intent to establish and enforce procedures to efficiently and in a timely manner treat injured employees. Moreover, the power to establish these procedures, and therefore prescribe a time limit to appeal a medical director’s decision, is vested in the medical director. Thus, Mr. Arrant’s argument that the medical director illegally fixed the time limit fell flat on its face.

A related issue is once an injured employee submits written notice to his employer or insurer of reimbursable medical expenses, how long does the insurer have to reimburse those expenses? The insurer has 60 days from the time of notice to reimburse the employee. Any longer may open the insurer up to fines or penalties. As always, a good attorney will be well aware of these seemingly arbitrary time frames and put you in the best possible position to get the relief you deserve.