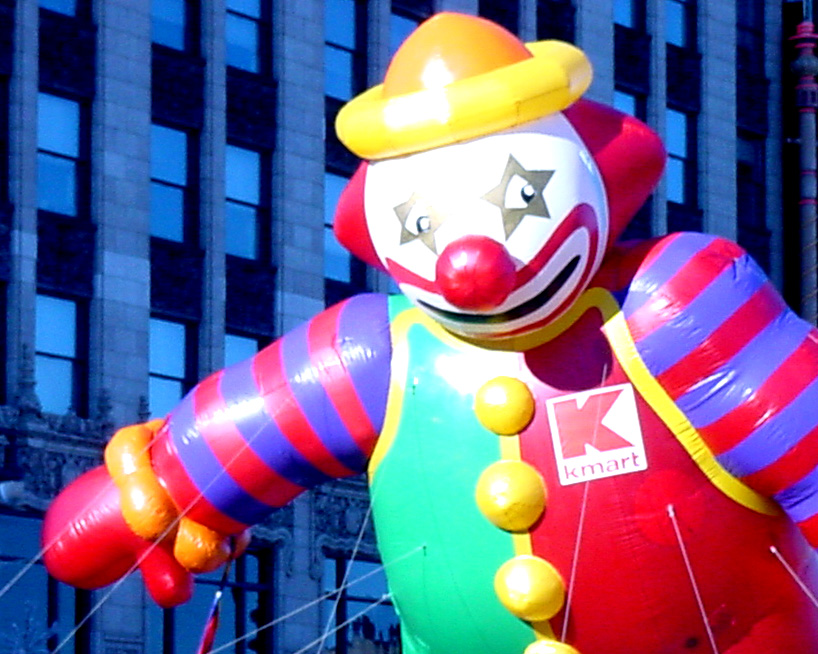 In 2011 Peggy McCastle-Getwood was an employee at the K-Mart in Mandeville, Louisiana. On May 26, 2011 she arrived to work around 8:00 a.m. and went to the back of the store to place her belongings in the locker room. With a cup of coffee in her hand, Ms. McCastle headed back to the front of the store and slipped and fell.

In March of 2012, Ms. McCastle filed a petition for damages and named Professional Cleaning Control (Professional) as a defendant. Professional Cleaning Control was a company hired by K-Mart to clean the floors in the Mandeville store. She asserted that she sustained injuries caused by the negligence of a Professional Employee leaving a liquid substance where she fell. Subsequently, K-Mart filed a petition to intervene, setting forth that it had paid for medical expenses and workers’ compensation benefits for Ms. McCastle, as a result of her injury at work.  See LA C.C.P. Art. 1091

A hearing for the motion for summary judgment was set for late November of 2013. Ms. McCastle did not file her opposition to the summary judgment until two days prior to the hearing date. She also included a personal affidavit to the opposition which reflected contrary information as to her original deposition. She further claimed that the motion for summary judgment was premature because discovery had not been completed. Professional filed a reply to Ms. McCastle’s opposition asserting that she had not filed the opposition in a timely manner and that her supporting affidavit contradicted her earlier testimony.  See District Court Rule 9.9

The First Circuit found that Ms. McCastle’s personal affidavit clearly contradicted her earlier testimony and could not support a finding that an issue of fact that would preclude summary judgment existed. The First Circuit then addressed Ms. McCastle’s claim that the motion was premature because of the lack of time for discovery. The court noted that Ms. McCastle’s failure to start discovery until days before the hearing date was not grounds for the motion to be premature, because she had ample opportunity to begin discovery prior to when she actually started.

The First Circuit affirmed the lower court dismissing the claims against Professional, with prejudice.  This case shows the importance of timely filing motions, oppositions and all other court documents. It appears from the court of appeals opinion that no matter when Ms. McCastle’s responses were filed her arguments were not sufficient to overcome the defendants.  However, no matter what the argument is timely filing is the first step in a proper presentation of that argument before the court.