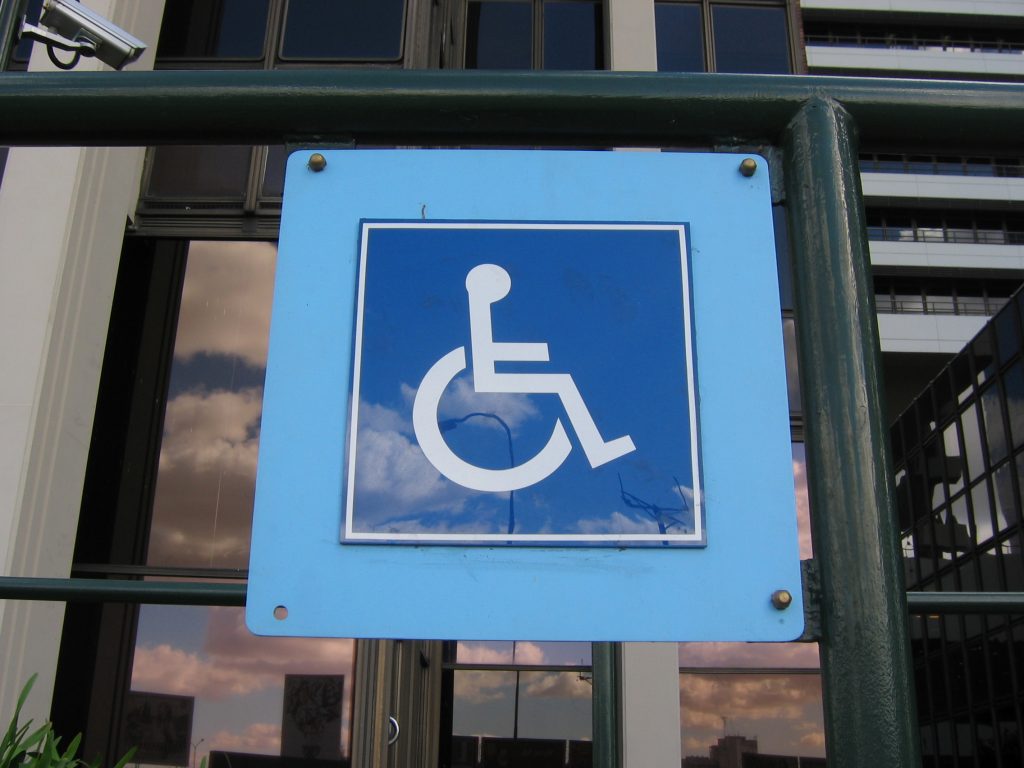 The devil is in the details is a well-known idiom that holds true in this case. It was only upon a close examination of the factual details set out in the trial record that the Louisiana Fourth Circuit Court of Appeal ruled in the plaintiff’s favor. In the case, the Fourth Circuit discusses the two-step process used to determine if the lower court correctly calculated its award of special damages.

Mr. Rosonette was injured while sitting in his wheelchair on a bus driven by Ms. Edith Cantrell, who failed to “use restraints” to secure the chair. The Rosonettes filed a lawsuit against her and St. Bernard to recover damages. The District Court granted $10,155.76 for special and general damages to Mr. Rosonette and denied Mrs. Ronsonette’s loss of consortium claim. They filed an appeal. Regarding damages, the Ronsonettes’ main argument was that in not granting the $26,077.03 cost of medical expenses the court abused its discretion (i.e. failed to properly apply the law or based its decision on an incorrect substantial fact). They argued there was no evidence in the court record to support the ruling. They also claimed St. Bernard failed to provide evidence proving the injuries suffered were not a result of the accident.

The District Court reasoned that Mr. Rosonette was not credible in communicating the extent of his injuries. In reviewing the case, the Court of Appeal did not determine the argument on credibility to be important because the District Court had already conceded that Mr. Rosonette sustained minimal injury as a result of the accident and did not challenge his trial testimony.

In determining whether the District Court properly awarded special damages the Court of Appeal must use a “two-step process” in reviewing the court record. See Donaldson v. Hudson Ins. Co., 6 So.3d 46 (La. Ct. App. 2013). One, the District Court’s decision is improper if not based on reasonableness in assessing the facts of the case. And two, the decision the court arrived at must have been “clearly wrong.”

Regarding damages awarded, it is considered reasonable to award compensation for minor injuries based on the resulting emergency care and costs incurred for transportation to the hospital. See Miller v. Clout, 8 So.2d 458 (La. 2013). Additionally, an injured party is due “full” compensation for damages suffered when he or she is not at fault. See Wainwright v. Fontenot, 5 So.2d 70 (La. 2000). As to general damages, the court awards such damages based upon what the injured party actually suffers, such as mental and physical pain, and losses such as loss of the enjoyments of “lifestyle” and “physical” relationships with a spouse. See Duncan v. Kansas City S. Ry. Co., 13 So.2d 670 (La. 2000).

The Court of Appeal found the District Court’s decision to decline Mr. Rosonette a greater amount covering his medical expenses was not reasonably based on facts. The Court of Appeal indicated that the amount awarded did not even cover emergency care and cost incurred for transportation to the hospital. It accordingly found the District Court’s decision “clearly wrong.” Because the District Court made a finding that the party at fault for Mr. Ronsonette’s injuries was Ms. Edith Cantrell and St. Bernard, the Court of Appealed opined that he was entitled to “full” compensation for damages suffered, but not pecuniary/money damages unrelated to actual injuries. Furthermore, because the injuries caused Mr. Rosonette to suffer the loss of “physical enjoyment” for six months and caused him to suffer greater pain, he was entitled to both special and general damages. Finally, because Mrs. Rosonette lost companionship with Mr. Rosonette, amongst other things, and her testimony was not challenged at trial, she was entitled to be awarded loss of consortium damages.

The calculation of damages is a critical element of personal injury lawsuits. The trial court must review the facts on record apply the correct legal formula to reach its calculation. If it errs, like it did in this case, the Court of Appeal will have a chance to correct that calculation. This requires an experienced appellate attorney to review the trial record and indicate concrete legal errors which affected the trial court’s determination.