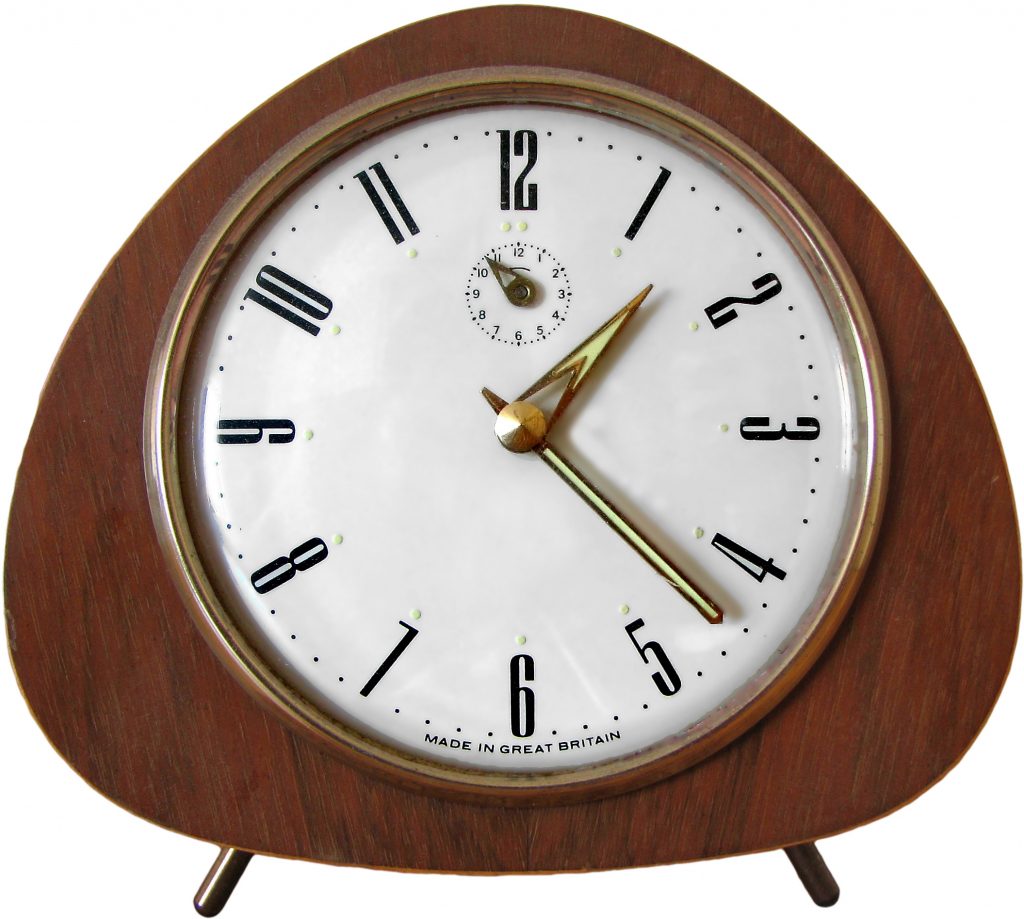 If you are injured and think another party might be at fault, it is important to contact an attorney as soon as possible. If you wait too long, your claim, and any chance of recovering damages could expire, leaving you with little recourse against the responsible party. In the law, this is referred to as prescription, and different claims have different time periods before they prescribe, i.e., expire. In Louisiana, the doctrine of prescription protects defendants from having to defend against stale claims by requiring plaintiffs to file suit in a court of competent jurisdiction and venue within a specified time period and to pursue that suit in a timely manner. There are additional rules determining what actions serve to interrupt the running of prescription, but generally, prescription begins to run from the day damage is sustained, La. C.C. art. 3492, and prescription can be interrupted by commencing an action against the other party in a court that has jurisdiction and where venue is proper. La. C.C. art. 3462. However, as with most everything in the law, there are some nuisances and exceptions to these rules.

The importance of proper and timely filing of a lawsuit is illustrated in Lee v. RTA, where a streetcar passenger was injured when the streetcar had to aggressively brake to avoid a car turning in front of it on Canal St. Although the plaintiff filed his claim before the prescriptive period ended, he filed the claim in First City Court, which lacks jurisdiction over the RTA as a political subdivision. Instead, the claim should have instead been filed in the Orleans Parish Civil District Court. The law states that when a claim is filed in an improper court, prescription is interrupted only by actual service of process within the prescriptive period. La. C.C. art. 3462. Service of process is procedure by which a party is informed of the lawsuit against them. In this case, the plaintiff’s claims had a prescriptive period of one year. By failing to properly serve the defendant within one year, and since his claim was not brought in a proper court, the plaintiff’s claims were dismissed with prejudice after being transferred to the proper court. This means that the plaintiff will have no opportunity to fix his mistakes and attempt to bring the claim again. The trial court’s dismissal was upheld on appeal. If he had originally filled his claim in the correct court, or made timely service on the defendant, his claims would have been able to proceed. This highlights the importance of not only prompt action in choosing an attorney when you have been injured, but also choosing an experienced and reputable firm.