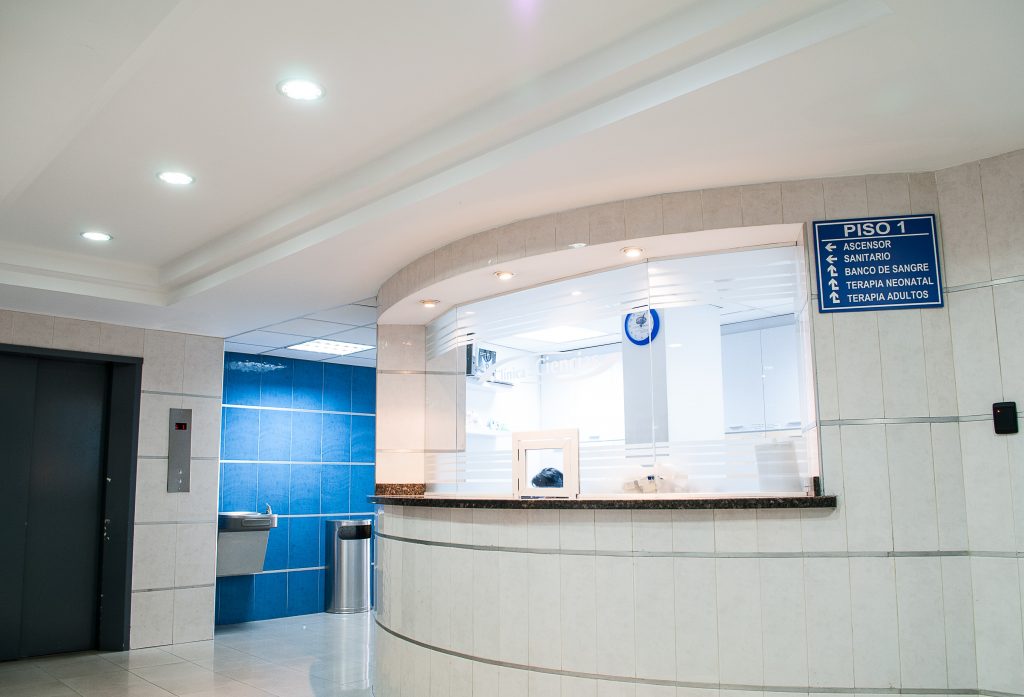 Navigating any lawsuit can be challenging, especially when the initial trial gives rise to complicated appeals. In this instance, the plaintiff was left wondering how jury instruction impacted her medical malpractice lawsuit.

Mrs. Sherry Wedgeworth filed a medical malpractice lawsuit against Dr. Tynes Mixon, an ear, nose, and throat (ENT) physician. Mrs. Wedgeworth start seeing Dr. Mixon in 2006 for recurring sinus infections. Dr. Mixon performed sinus surgery in 2009 and then a revision sinus surgery three years later in 2012. After this surgery, a pathologist examined the tissue that was removed and found a fragment of brain tissue. Dr. Mixon immediately advised Mrs. Wedgeworth and advised her to go to the hospital for a C.T. scan because of the risk for infection. Mrs. Wedgeworth declined this advice, but went to see Dr. Mixon the next day, where she again turned down hospital admission and a C.T. scan. Three days later, she was hospitalized, and another three days later she began to show symptoms of a brain infection. Mrs. Wedgeworth and her husband, Mr. Wedgeworth, then filed a malpractice claim.

The initial medical review panel held for Dr. Mixon. The Wedgeworths then petitioned for damages, claiming loss of consortium, services, and society. A civil jury ruled in favor of Dr. Mixon, dismissing all claims. The Wedgeworths filed a Motion for Judgment Notwithstanding Verdict or Alternatively New Trial. The trial court denied these motions, and the Wedgeworths appealed. The issues for the appellate court were whether the trial court erred by not instructing the jury that negligence equals malpractice and by improperly denying a new trial.

The Louisiana Third District Court of Appeal laid out the following as the standard of review for the first issue. When a jury is erroneously instructed and it is likely that this error led to the verdict, an appellate court must dismiss the verdict. The appellate court must evaluate errors “in light of the entire charge,” to decide whether the instructions misinformed the jury “to the extent that it was prevented from dispensing justice.”  Adams v. Rhodia, Inc., 983 So. 2d 798 (La. 2008). When a supplemental charge is included, so long as the charges “accurately cover the point of law at issue,” there is no error to be reversed. U.S. v. L’Hoste, 609 F. 2d 796, 805 (5th Cir. 1980).

The next issue for the appellate court was whether the trial court erred in denying the Wedgeworths’ Motion for a Judgment Notwithstanding the Verdict (“JNOV”). A Motion for a JNOV may be granted for issues of liability, damages, or both. La. C.C.P. art 1811(F). Further, the motion should only be granted when the evidence points so strongly in favor of one party that no reasonable jury could find otherwise and when the verdict clearly contradicts the law. La. C.C.P. art. 1972(1). The appellate court determined whether 1) no reasonable factual basis existed for the find of the court, and 2) the finding of the trial court was clearly wrong, or manifestly erroneous. Based on expert witness testimony that concluded Dr. Mixon did not breach the applicable standard of care, the appellate court answered both of these points in the negative, and held that the trial court properly denied the Motion for a Judgement Notwithstanding the Verdict. Therefore, the appellate court affirmed the trial court’s decision, and subsequently assessed all costs of appeal to the Wedgeworths.

Appellate law can be tricky. This case alone had a lot of talk about standards of review and civil procedure, illustrating the need for an excellent and competent lawyer to go to bat for clients in appellate court.

Additional Berniard Law Firm Articles on Judgment Notwithstanding the Verdict: Can a Trial Court Disregard the Jury’s Determination of Fault in a Foot Injury Case?