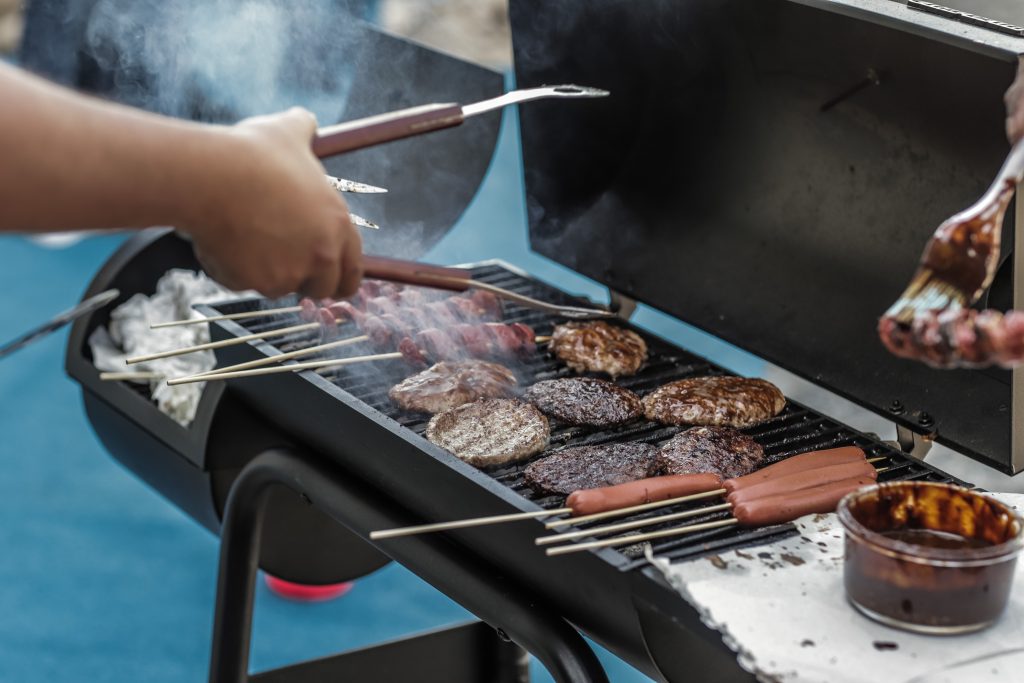 The interests of justice are best served when the evidence in a lawsuit is new. This is because any potential witnesses can corroborate or deny evidence presented at trial with a fresh memory of the events or documents. Personal injury cases in Louisiana follow this principle with a one year deadline called the peremptory exception of prescription. A recent lawsuit between New Orleans family members demonstrated the value of having an excellent attorney who knows when these deadlines begin to run.

On April 20, 2014, Cynthia Dent attended an Easter party at Genevieve Willis Dent’s home in New Orleans. While walking in the backyard, Ms. Dent stepped into a hole. This hole was covered by outdoor carpet and was not visible. As a result of the accident, Cynthia Dent experienced pain and swelling in her left foot and ankle. Two days later, on April 22, 2014, Cynthia Dent went to the doctor for x-rays and eventually found out that she broke her left foot.

For an appellate court to reverse a peremptory exception of prescription verdict the lower court’s judgment must be manifestly erroneous. If an appellate court finds that the lower court’s judgment was reasonable, then the appellate court cannot reverse the verdict. Carter v. Haygood, 892 So.2d 1261, 1267 (La. 2005). The peremptory exception of prescription has a deadline of one year to bring an action. La. C.C. art. 3492. This time period begins when the plaintiff has actual or constructive knowledge that they are a victim of a tort. Bailey v. Khoury, 891 So.2d 1268, 1276 (La. 2005). Constructive notice means that the plaintiff has enough information to make them curious, attentive, or reasonably aware they should start to inquire about bringing a lawsuit. Campo v. Correa, 828 So.2d 502, 510 (La. 2002). When a plaintiff files the first lawsuit more than one year after the accident or injury, the lawsuit will be dismissed. Dominion Exploration, Inc. v. Waters, 972 So.2d 350 (La. Ct. App. 2007).

The Appellate Court agreed with the Trial Court’s dismissal of the lawsuit. It was very clear to the Appellate Court that Cynthia Dent knew the date she stepped in the hole, knew that she was injured from this act, and brought the case over one year after the injury. Cynthia Dent attempted to argue that because she did not initially know the full extent of her injuries that the one year deadline did not begin to run until she was fully diagnosed with her broken ankle. But, the Appellate Court determined that it did not matter if she knew the full extent of her injuries, she still knew she was injured immediately after the fall.

This intra-family lawsuit demonstrates how important meeting deadlines to bring lawsuits are. This lawsuit was brought mere days after the one year deadline passed and was easily dismissed. The failure to know the rules meant that Cynthia Dent not only missed out on her chance to be compensated for her injury, but also meant that she spent money and time on attorney and court fees to bring a lawsuit that had no chance of succeeding.