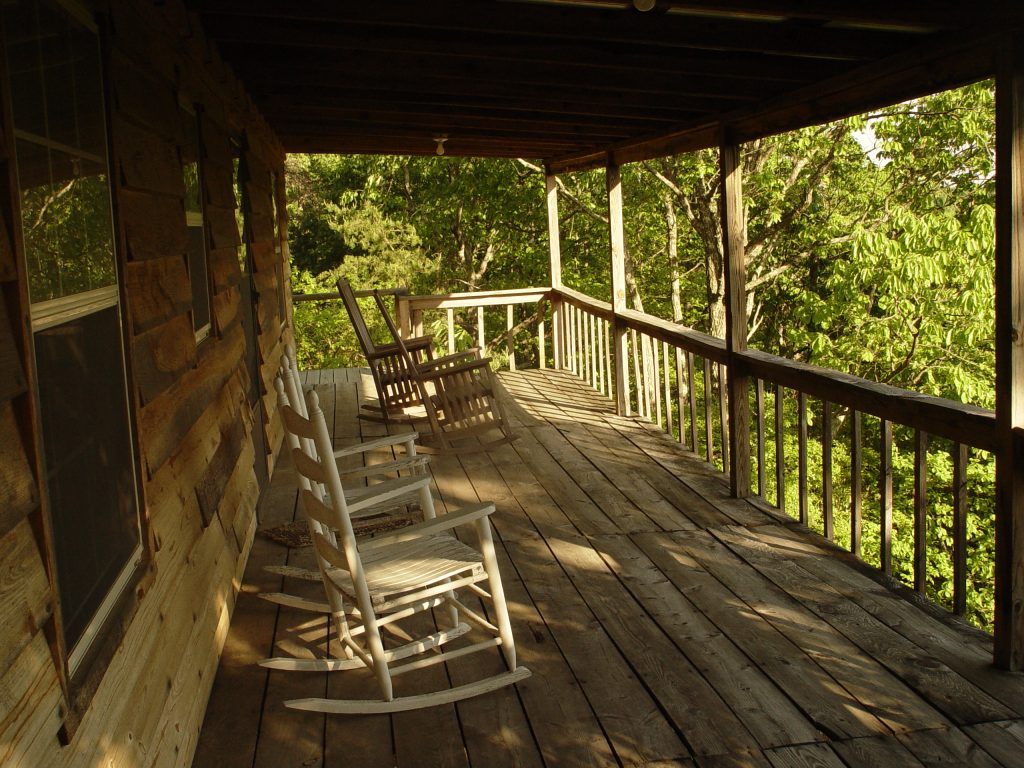 In Louisiana, the law allows a person to seek financial compensation against another person who has caused his or her injuries or failed to prevent the injuries if such a duty existed. A person has a responsibility not to harm others by their actions or with things in their possession. A Louisiana landlord has a special duty to his or her tenants to provide a safe building and will be held responsible if a tenant is injured as a result of the Landlord’s failure to repair a defect in the building that he or she knew about or should have known about. The following case illustrates some of these issues.

Jennifer Hooper was injured on the porch of her rented apartment when her crutches got stuck in a small, preexisting hole. As it turns out, the floorboards were rotten and Ms. Hooper fell right through the porch, fracturing her right femoral neck. Ms. Hooper sued her landlords, Val and Mary Brown, and their insurance company, Encompass Property and Casualty Company. The Browns attempted to terminate the case before it started by filing what is called a Motion for Summary Judgment. By filing this motion, the Browns asked the Trial Court to decide the case in their favor, without going through the formal development of the case. This would have ended the case before a jury had the opportunity to hear it. The Trial Court denied the motion, however, because there was a dispute as to whether the hole that Ms. Hooper stepped in was “open and obvious to all.” The Browns appealed the denial of the motion to the Louisiana Fourth Circuit Court of Appeal.

Ms. Hooper’s claim is based on a Louisiana law that holds people responsible for injuries caused by their acts or by things in their possession. See La. C.C. art. 2317. Building owners are subjected to a higher degree of accountability and are responsible for a person’s injury when the owner knows of the defect or should have known of the defect, but still failed to repair it. La. C.C. art. 2322.

The Court of Appeal considered whether the apartment building or a part of the building, created an unreasonable risk of harm. Under Louisiana law, a person usually does not have a duty to protect others from an open and obvious hazard. To be open and obvious, the hazard must be obvious to every person who may potentially encounter it.

Ms. Hooper acknowledged that she knew of the hole because she asked the Browns to repair the hole on several occasions throughout her tenancy. However, Ms. Hooper never inspected the porch to discover whether the boards were rotten. There was also testimony from several individuals who claimed to have been present at the apartment but never noticed the hole in the porch, leading to the inference that the hole was not open and obvious.

The Court of Appeal affirmed the Trial Court’s denial of the Motion for Summary Judgment and concluded that there was a genuine issue of material fact as to whether Ms. Hooper’s accident was caused by a hole in the porch, rotten wood in the boards of the porch, or her own failure to see what she should have seen and whether the hole itself was open and obvious to all. If there is a genuine issue of material fact, then there is a question regarding the facts of the case that a jury (or a judge in place of a jury) must determine.

This outcome allows Ms. Hooper to continue with the formal process of pursuing her case against her landlords. The most common response to a legal complaint is a summary judgment or other similar motion that attempts to foreclose the case before time and resources are spent litigating the merits. These motions are reserved for cases in which moving forward with the formal process is more or less a waste of the court’s time and the parties’ money. A good attorney will be experienced handling these motions when they come up just as in Ms. Hooper’s case.