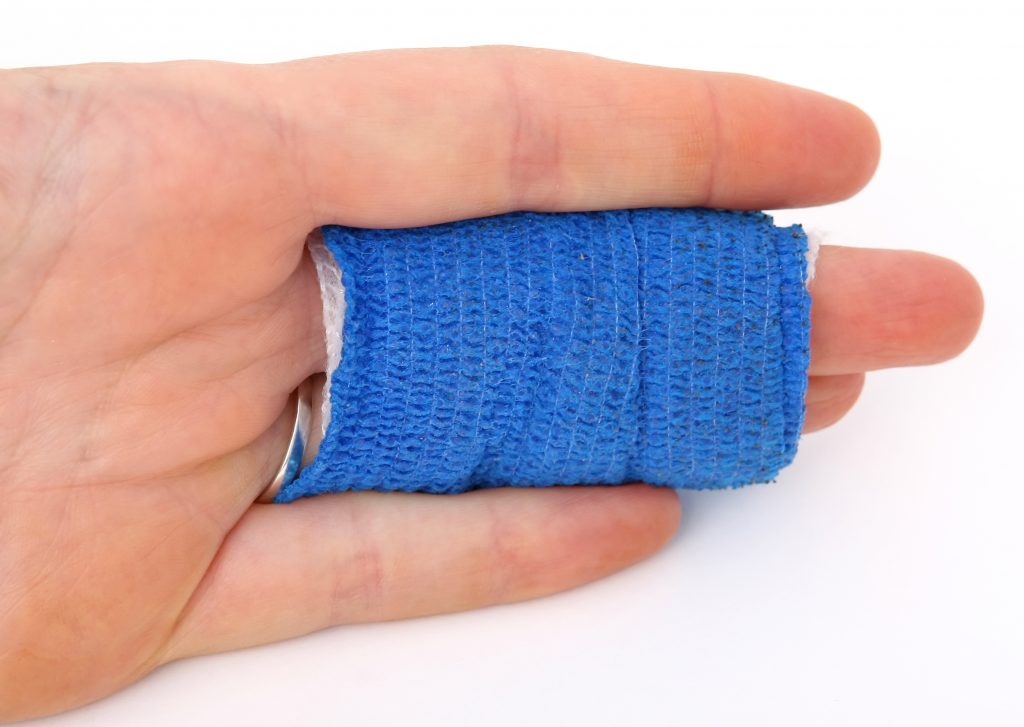 Workers’ compensation is a form of insurance run by the state government which pays wage replacement and medical benefits to employees injured on the job.  Temporary Total Disability Benefits or “TTD” require the employer or its workers’ compensation carrier to pay indemnity benefits roughly equal to two-thirds of the employee’s average weekly wages. But in order to benefit from TTD or other types of disability benefits, the employee must prove an inability to work and that the accident at issue arose out and in the course of his or her employment. A recent case out of the Louisiana Second Court of Appeal illustrates these requirements.

Ms. Maxwell was working as a caregiver for Care Solutions when she was attacked and severely beaten at Glenwood Regional Hospital in West Monroe.  Ms. Maxwell was attending to a client at his home. On Care Solutions’ instructions, she took him to the hospital when he complained of chest pain and breathing problems. She was assaulted by an unknown assailant in the parking lot and sustained severe injuries to her face.

Ms. Maxwell sought medical benefits, which would compensate her for the medical expenses, and TTD Benefits. After a hearing, the Workers’ Compensation Judge granted her medical benefits but denied her TTD benefits.  The Workers’ Compensation Judge found that the injury arose out of and in the course of Ms. Maxwell’s employment, but ruled that she could not get TTD benefits because there was no testimony from a medical professional indicating her inability to work.  Ms. Maxwell went back to her doctor get an opinion that she was disabled, but her motion to introduce this evidence into the trial was denied. The judge also awarded Ms. Maxwell attorney fees and penalties for Care Solutions’ failure to pay medical benefits.

Care Solutions appealed the decision of the Workers’ Compensation Judge granting Ms. Maxwell medical benefits.  It argued that the injury did not arise out of and in the course of her employment because she was “off the clock” when she took her client to the hospital.  The Court of Appeal ruled that the injury was in the course of the employment because she was at the hospital on the defendant’s instructions.  It also ruled that the injury arose for the employment for the same reason.  Therefore, the court affirmed the Workers’ Compensation Judge’s award of medical benefits.  It also affirmed the grant of penalties and attorney’s fees.  However, the Court of Appeal overruled the denial of TTD benefits because it would be a grave injustice to not allow testimony on her inability to work from a medical professional.  It held that the Workers’ Compensation Judge could have easily allowed such testimony. It considered that penalizing the plaintiff for her inability to obtain evidence to show her disability flew in the face of the policy behind the Louisiana Workers’ Compensation Act.

Just because a judge makes a ruling to disallow certain evidence into trial does, this does not mean it is the end of the road. Avenues of appellate and supervisory jurisdiction exist to correct erroneous rulings by the trial court. This is why it is critical to have a good lawyer to make objections to such rulings at trial and to make compelling arguments on appeal as to why such errors should be overturned.