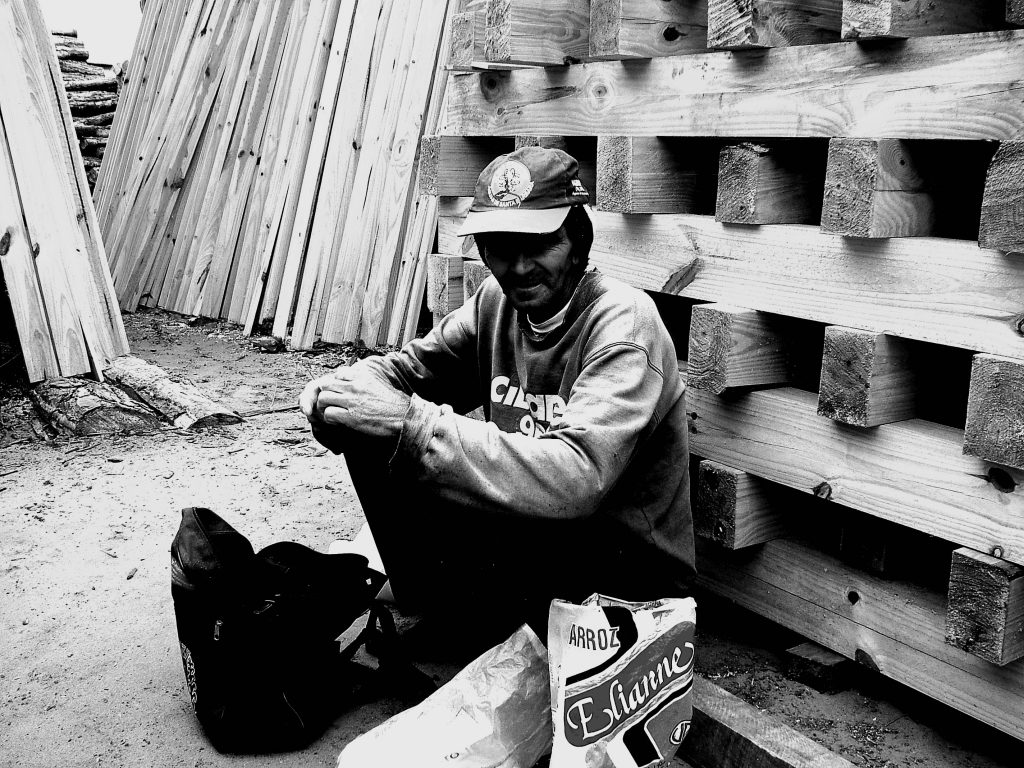 Imagine what it’s like to be a dedicated employee. You love your job, you’re never absent from work due, and you never have any problems with your employer. Until one day, you are having an unexplained health problem. Turns out you have been exposed to a toxic substance and you believe your employer intentionally harmed you, causing significant injury.  It may be necessary to get more information to determine if an employer committed an intentional tort.

This scenario describes the case of James Owens, a welding instructor and an employee of the State of Louisiana. He worked at the Alexandria campus of the Louisiana Community and Technical College.  Mr. Owens filed a lawsuit alleging that he suffered injuries after he worked in a building with inadequate ventilation, where he was exposed to high levels of a particular matter and chromium for almost four years.

When plaintiffs believe that a trial court made an error, they may need to file an appeal in an appellate court. In the case of exception to no right action, an appellate court will review whether the trial court’s ruling was legally correct. See Boyer v. Stric-Lan Cos. Corp., (La. App. 3 Cir. 2004). The test the court will examine is whether the plaintiff has an interest to enforce the rights asserted in the petition.

Under the Louisiana Workers Compensation Act, employees seeking to recover from their employer are limited because employers are given immunity from civil liability. However, the Supreme Court of Louisiana later clarified that compensation is the employee’s exclusive remedy, but employees are not barred from suing an employer and recovering for an intentional tort. See Broussard v. Smith, 999 So.2d 1171, 1173-74 (La. App. 3 Cir. 2008).

In his appeal, Mr. Owens stated that he had a right to recover for damages he suffered because his employer intentionally exposed him to harmful particles. The appellate court found that Mr. Owens had a valid cause of action because he has an interest in the litigation. He was an employee of the State of Louisiana, suffered damages, and he had a right to recover damages created by his employer due to the employer’s negligence.

The appellate court also cleared up the confusion on the issue of whether Mr. Owens had a right of action or a cause of action. The trial court had decided he had a right of action. However, later in their written opinion, the trial court concluded Mr. Owens was “required to set forth facts which could possibly lead to a legal conclusion that the employer acted in a manner so certain to cause injury that intent is imputed.” Also, the trial court ruled that Mr. Owens did not plead facts that “the defendant either (1) consciously desired the physical result of his act or (2) knew that the result was substantially certain to follow from his conduct.”  Therefore, the trial court ruled his exclusive remedy was worker compensation.