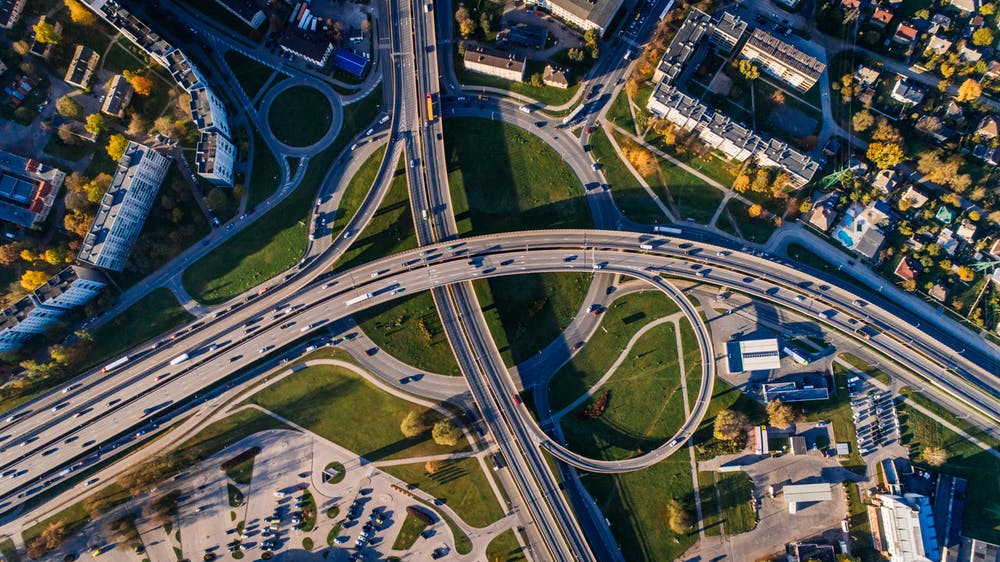 On April 24, 2014, Antonio White (“Plaintiff”) was working at night with a crew painting lane strips on the road. He was operating a crash attenuator truck when he was struck from behind by an 18-wheel tractor trailer driven by David Hornak (“Defendant”), who was operating the trailer as an employee of J.I.T. Distributing, LLC (“J.I.T.”). The Plaintiff suffered injuries from the accident and filed suit against multiple parties, including the defendant, J.I.T., and the DOTD.

At the trial court level, DOTD filed a motion for summary judgment stating the reason for the accident was the Defendant had fallen asleep at the wheel. DOTD argued they could have done nothing else to prevent the accident from happening. The trial court found that the cause of the accident was solely due to the Defendant and J.I.T. and granted DOTD’s motion for summary judgment. DOTD was dismissed from the case with prejudice, and the Plaintiff appealed.

A motion for summary judgment is granted if there is no genuine issue of material fact. La. C.C. art. 966. Summary judgment is used to secure a just and speedy determination of every action. Greater Lafourche Port Commission v. James Construction Group, LLC, 104 So.3d 84, 88 (La. Ct. App. 2012). In a motion for summary judgment, the movant (party requesting the judgment) bears the burden of proof. The moving party must show the court that there is an absence of factual support for one or more of the elements essential to the opposing party’s claim. The opposing party must be able to produce sufficient evidence that he can satisfy this burden.

A plaintiff may recover damages from the DOTD under negligence or strict liability. La. CC. art. 2315, La. C.C. art. 2317/ La. R.S.9:2800. Under both theories, a plaintiff must show that: 1) the DOTD owned the thing that caused injury to the plaintiff; 2) the thing was defective, and had a condition that created an unreasonable risk of harm; 3) DOTD had knowledge of the defect and failed to take fix it within a reasonable time frame; and 4) the defect in the thing was the reason the plaintiff was injured.

The appellate court found that the trial court was in error by ruling that the State of Louisiana had no fault for the accident. Evidence introduced in the case showed that DOTD did not follow the Temporary Traffic Control Plans as it wrongly positioned the police vehicle and failed to place a portable changeable message sign with the construction project. The appellate court found that there was a clear issue of material fact regarding the placement of the police unit that failed to properly warn. Therefore, the appellate court reversed the trial court’s decision to dismiss the DOTD and remanded the matter back to the trial court for further proceedings.

Ultimately, if the DOTD fails to maintain safe infrastructure for the public, and there is clear evidence that the DOTD did not follow standard policies, a plaintiff may recover damages. This recovery can be difficult to obtain, as causation is a difficult matter in car accident cases of this caliber. A good attorney can help establish the facts needed to win a case against the DOTD.