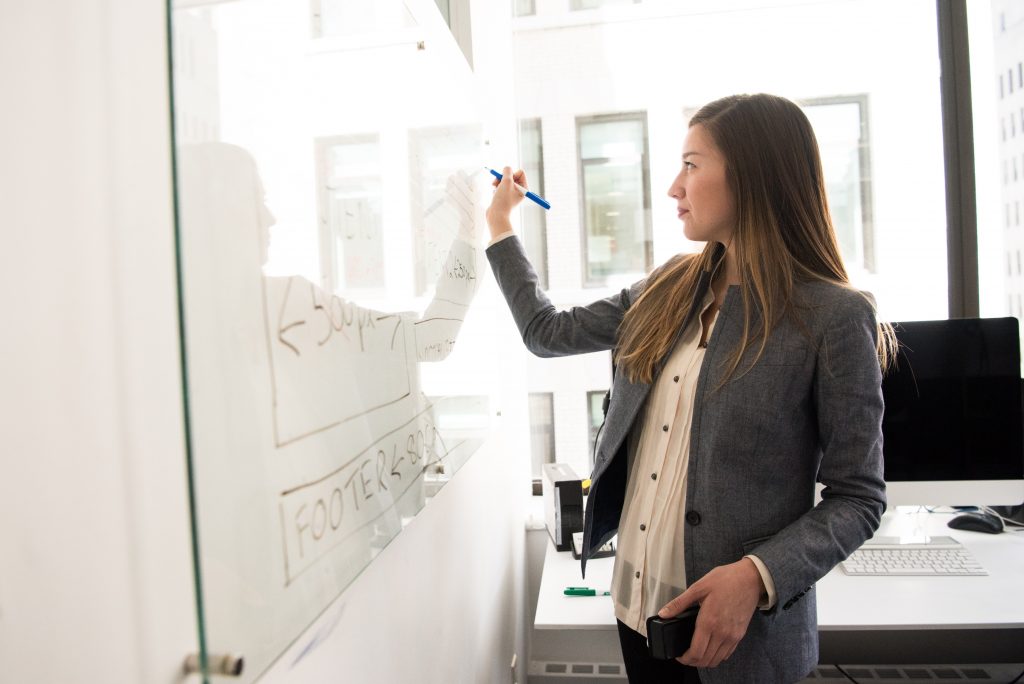 Employment discrimination can take many forms. One common form is gender discrimination. However, an employer may be able to avoid liability if they can provide legitimate and nondiscriminatory reasons why they decided to hire someone else that are not based on the candidate’s gender.

Tensas Parish School Board (“TPSB”) needed a head football coach and athletic director for Tensas High School, so they posted a job advertisement in March 2011. Due to budgetary constraints, TPSB requires that all coaches also teach. Sue Ann Easterling, who had prior experience coaching high school basketball, softball, gymnastics, volleyball, and track and field, applied for the job. Including Easterling, a total of seven people applied for the job. Easterling called the superintendent, Carol Johnson, after submitting her application in order to express her interest in the job. During the call, Easterling and Johnson discussed how Easterling had no experience as a football coach or as an athletic director, although she was a certified teacher. Easterling was not one of the three applicants contacted for follow-up interviews.

The first man to whom Johnson offered the position turned down the job at the last minute. The next man, Rex McCarthy, who was offered and accepted the job was already the interim head football coach at the high school. When Easterling learned she had not received the job, she requested that she be considered for any job openings the following year. McCarthy resigned from the position the following year. Easterling still was not hired for the position.

After first going through the Equal Employment Opportunity Commission (the “EEOC”), Easterling filed a lawsuit against TPSB, claiming that the school had not hired her for the position of football coach and athletic director because she is a woman. She also filed a retaliation claim, alleging that TPSB did not hire her because she had previously filed a lawsuit against another school district. The district court granted summary judgment in favor of TPSB with respect to all of Easterling’s claims. Easterling appealed, claiming that the court erred in ruling against her with respect to her sex discrimination and retaliation claims.

Summary judgment is appropriate when, viewing the facts and evidence in the light most favorable to the non-moving party, the moving party can show that there are no genuine disputes of any material fact. Fed. R. Civ. P. 56(a). In evaluating Easterling’s sex discrimination claim, the appellate court noted that she alleged disparate treatment, which may be proven with either direct or circumstantial evidence. Portis v. First Nat’l Bank, 34 F.3d 325, 328 (5th Cir. 1994). When the claim relies on circumstantial evidence, then the plaintiff (here, Easterling) has the burden to establish a prima facie case of discrimination. This means she must show that she was a member of a protected group, that she applied for a position for which she was qualified, she was not selected, and the position either stayed open or a male was instead selected. If the plaintiff can establish this, then the defendant (here, TPSB) must then provide a legitimate, nondiscriminatory reason that it did not hire the plaintiff.

Here, the district court found that although Easterling established her prima facie case, TPSB was able to provide legitimate and nondiscriminatory reasons for why the school did not hire her. These reasons included saving money, because TPSB had someone else in mind to hire, to promote continuity by hiring the person currently serving as the interim head coach, and Easterling’s lack of the correct experience. Given these reasons, the appellate court affirmed the district court’s grant of summary judgment in favor of TPSB with respect to the sex discrimination claim.

For Easterling’s retaliation claim, the district court held that Easterling failed to establish a prima facie case of retaliation because she did not establish a sufficient causal link between her previous protected activity (her prior lawsuit against another school board) and TPSB’s choice not to hire her. The appellate court agreed and therefore affirmed the district court’s grant of summary judgment in favor of TPSB for the retaliation claim.

Employment discrimination claims involve many complex evidentiary and legal aspects. Therefore, it is important to consult with a good attorney in order to determine the best course of action for your claim.