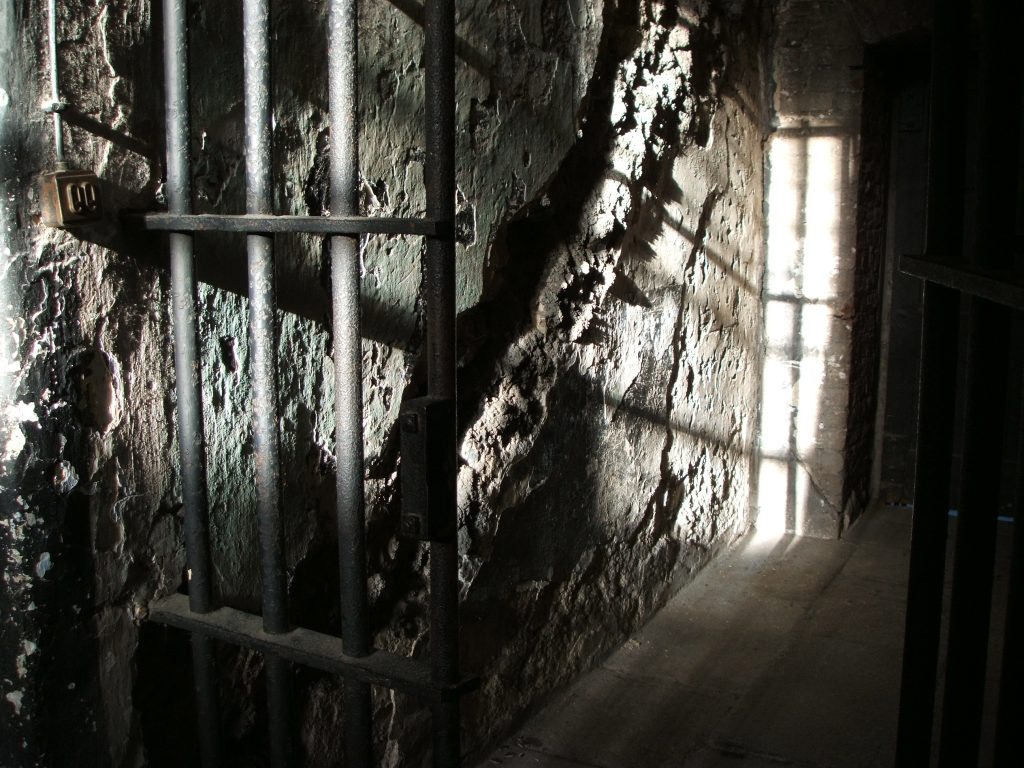 The importance of adhering to required timelines and District Court orders could not be overstated. A failure to comply with court deadlines can result not only in your claims being dismissed but also a heavy fine. Former inmates at Richwood Correctional Center (“RCC”) learned that the hard way on appeal in the Louisiana Second Circuit of Appeal.

On April 9, 2013, the plaintiffs filed a lawsuit in the District Court of Ouachita Parish against Duncan, RCC, Lasalle Management Company (they manage and operate RCC), and National Fire Insurance Company. The plaintiffs alleged that they were injured, and when treated in the emergency room, were not provided with proper follow-up treatment. They also alleged that when they complained of their injuries they were placed in solitary confinement and that they were forced to work while injured.

During the litigation process, two issues arose at the District Court level. The first was the plaintiffs’ failure to have Duncan properly served. All of the defendants were served except for Duncan. The plaintiffs asked that Duncan is served at work but he was no longer employed at RCC when the sheriff attempted to serve him. In response, Duncan filed a declinatory exception of insufficiency of service of process. This was basically an attempt by Duncan to have the lawsuit dismissed for failure to be served.

On September 3, 2013, after a hearing on the issue, the District Court ordered that Duncan is served within thirty days of the judgment. If Duncan was not served then the District Court could dismiss the suit against Duncan. After failure to be served again, October 11, 2013, Duncan filed a second declinatory exception of insufficiency of service of process.

A second issue that arose at the District Court was the plaintiffs’ failure to adhere to discovery requirements. Discovery is the exchange of questions and requests for documents served on the other party in order in order to establish facts in a lawsuit. The plaintiffs failed to respond to discovery served to them in May 2013. The defendants filed a motion to compel on August 13, 2013, after receiving no response. A hearing was held on October 30, 2013, at which the lawyer for the plaintiffs did not appear. The District Court ruled in favor of the defendants on November 25, 2013, and stated that the plaintiffs must respond within forty-five days. Failure to respond within the allotted time could result in an award to the defendants for attorney’s fees, court costs, and the dismissal of the plaintiffs’ suit.

The Court of Appeal also ruled that the District Court did not abuse its discretion in dismissing the lawsuit after the plaintiffs’ failed to comply with the court ruling on discovery. The plaintiffs argued that the dismissal of their lawsuit was drastic given that they disobeyed only one court order. The Court of Appeal made sure to point out that there is a distinction between sanctions (attorney fees, court costs, dismissal, etc.) available for failure to comply with discovery and sanctions available for disobedience of court-ordered discovery.

The Louisiana Supreme Court has stated that trial judges must have severe sanctions available to deter parties from disregarding discovery orders. See Horton v McCary, 635 So.2d 199 (La. 1994). Also, Louisiana law specifically provides that a court may dismiss a lawsuit if a party fails to produce discovery after a court order. La. C.C.P. art. 1471. Here, District Court ordered that the plaintiffs must respond to discovery within forty-five days of the order and they did not. As a result, the lawsuit was properly dismissed.

This case exemplifies the importance of adhering to the Louisiana Rules of Civil Procedure. While lawyers are busy and manage massive caseloads, skilled lawyers are organized and can obey court timelines. It was unclear exactly what prevented the plaintiffs’ lawyer from meeting the required deadlines but the end result was the plaintiffs’ lawsuit being dismissed. That is why it is important to pick a well-organized lawyer when deciding who you want to handle your case.