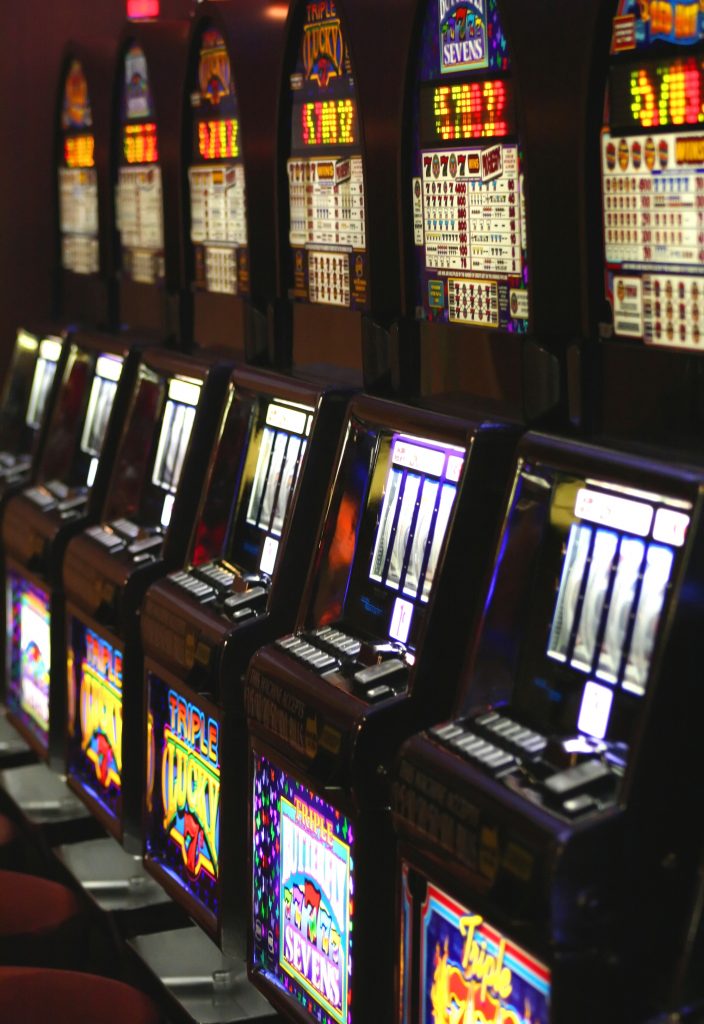 There is a strong public policy reason for voiding all contracts that concern illegal activity. A Shreveport casino used the help of an excellent attorney to rely on this principle when a customer brought a lawsuit against it because his use of a preferred slot machine was discontinued. Because there was no possible way for a contract to be formed there was not a legal avenue to bring the lawsuit under. Thus leaving the question, can you sue for never hitting the jackpot?

Matt Master alleged that he was given the exclusive use of their preferred slot machine for a 16 ½ month period by Red River Entertainment, LLC which does business by the name Sam’s Town Casino. Both Mr. Master and his wife were given the exclusive use of a slot machine. When they weren’t using it, the machine was “capped” by the Casino’s management, this prevented others from using the machine while he and his wife were taking a break. This “capping” period started off for periods of a couple of hours and eventually would be granted for periods up to a whole day.

The machine was selected by Mr. Master because the jackpot was around $101,000 and it had not hit a jackpot for 2 years. Over 16 ½ months, the jackpot of the machine increased to $155,300. Mr. Master alleged that the Casino’s management told him that the machine was probably close to hitting another jackpot. He also alleged that in 2013 he lost over $500,000 on the machine. After failing to hit the jackpot over 16 ½ months Mr. Master filed a complaint with the State Gaming Commission to investigate why the machine had never hit a jackpot. Once the Casino’s management learned of the complaint, Mr. Master was banned from the slot machine and the casino. Mr. Master filed a lawsuit based on his dismissal from the Casino as well as the slot machine never reaching a jackpot. The Casino responded by arguing that there was no cause of action. The Trial Court agreed and dismissed Mr. Master’s claims.

The Appellate Court disagreed with all of Mr. Master’s arguments. Essentially the court viewed that Mr. Master was claiming that the Casino represented to him that they could change the random outcome of the machine by guaranteeing his exclusive use. It also determined that he was arguing that the displaying of jackpot increases was a signal that the Casino altered the machine in his favor. If either were true, the Casino would be violating the Louisiana gaming laws which would make any contract in relation to that illegal activity null and void.

The Appellate Court determined that the mere fact the Casino gave Mr. Master exclusive privileges and told him the jackpot had to hit soon were statements Mr. Master could not reasonably rely on. In the alternative, if the statements that the jackpot had to hit soon meant that the Casino was affecting the randomness of the machine the contract would violate the Louisiana gaming laws and the contract would be void. The Appellate Court agreed that the Trial Court’s dismissal for no cause of action was proper.

The law in Louisiana regulates the gambling industry so that the outcomes are random. This is so the customers will always have a fair shot at winning and preferred customers do not receive better outcomes than a first-time visitor. The privileges granted to Mr. Master were exactly that, privileges. He did not receive any special information he could reasonably rely on and his lawsuit failed because of this.