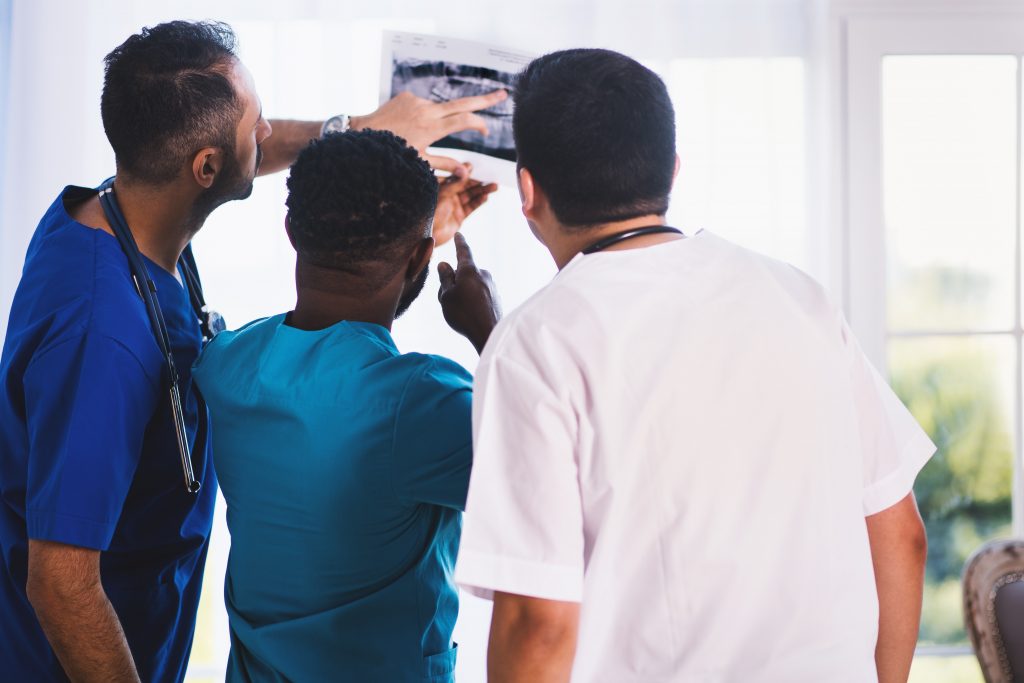 Informed consent in medical situations ensures that a patient is aware of the risks associated with their upcoming medical procedure. This information is disclosed beforehand to serve two purposes: First, it gives the patient the information to make an educated decision on whether to go through with the procedure. Second, it gives the doctor legal protection against lawsuits from patients when those complications or issues the patient was warned could happen actually happen. This was the case for a Shreveport dentist who needed an excellent attorney after complications arose after a patient received a dental implant.

Wanda Magee sought treatment from dentist Dr. Charles Williams for a number of abscesses in 2008. In response, Dr. Williams removed two molars and advised Ms. Magee that in the future she may need up to three dental implants. In 2010, Ms. Magee returned with a request to receive the dental implants because she was having trouble eating. Dr. Williams discussed the implant procedure. Then, Ms. Magee underwent a CT scan to determine the proper place for implantation. Ms. Magee signed the treatment plan, which informed her she may need up to three implants and possibly a bone graft. The procedure was performed in February 2010, and only one implant was required.

Ms. Magee returned again in July 2010 because she was experiencing more pain. Dr. Williams wanted to “expose” the implant again and advised Ms. Magee that a bone-graft may be beneficial because it would help the healing process. Dr. Williams again did not get written consent, but he advised her of the risks and benefits and Ms. Magee agreed to proceed. Dr. Williams performed the procedure and applied a bone graft to the area. Ms. Magee was told to return in a week.

After two days, Ms. Magee admitted herself to the emergency room at Louisiana State University due to pain in the area of the procedure. The doctor at the emergency room prescribed antibiotics and advised her to return to the dentist. When she returned to Dr. Williams, he noted the surgical area was responding well, but she had a swollen face and she was given pain relievers. She did not return to Dr. Williams after this visit. A periodontist, Dr. William Borders, eventually examined Ms. Magee and found that the implant was stable. He opened the area and determined that the implant was “exposed” to the bone. The implant was removed and a bone graft was inserted.

Ms. Magee then filed a medical review panel complaint against Dr. Williams, alleging malpractice and a failure to provide informed consent. The panel concluded that Dr. Williams did not breach the standard of care in any of his treatment, but the panel did find that there was an issue whether the two follow-up procedures were properly consented to. In April 2013, Ms. Magee filed a lawsuit alleging the two follow-up surgeries were performed without her informed consent and various claims related to how the medical procedures were performed. Dr. Williams responded with a motion for partial summary judgment in regards to the implant procedure. The Trial Court agreed with the medical review panel’s determination that the standard of care was not breached by Dr. Williams. The only issue left was to determine the issue of lack of informed consent for the two follow-up procedures.

In Louisiana, informed consent is generally required for medical treatment. La. R.S. 40:1157.1. Additionally, verbal consent is allowed. La. R.S. 40:1161.1 F. Summary judgment is granted in lawsuits here there is no genuine issue of material fact. Schultz v. Guoth, 57 So. 3d 1002 (La. Ct. App. 2011).Claims of lack of informed consent will only succeed if it can be proved that a reasonable person would have declined the treatment because of the disclosure.

The Appellate Court found that Ms. Magee brought no genuine issue of material fact regarding informed consent. The Appellate Court pointed to Ms. Magee’s own deposition testimony where she freely admitted that her desire was to keep the implant and was willing to let Dr. Williams do what he had to do to fix it. Further, Ms. Magee admitted that she would not have done anything different in regards to accepting or declining treatment. These admissions negate the element for informed consent claims that require the injured patient to prove they would have declined the treatment if adequate disclosure had been made.

While some sort of consent is necessary before a medical procedure, Dr. William’s case makes it clear that oral consent is valid. Bolstered by the patient’s own testimony, the Appellate Court found that there was enough evidence to determine that Ms. Magee orally consented and also freely admitted she would not have changed her decision.