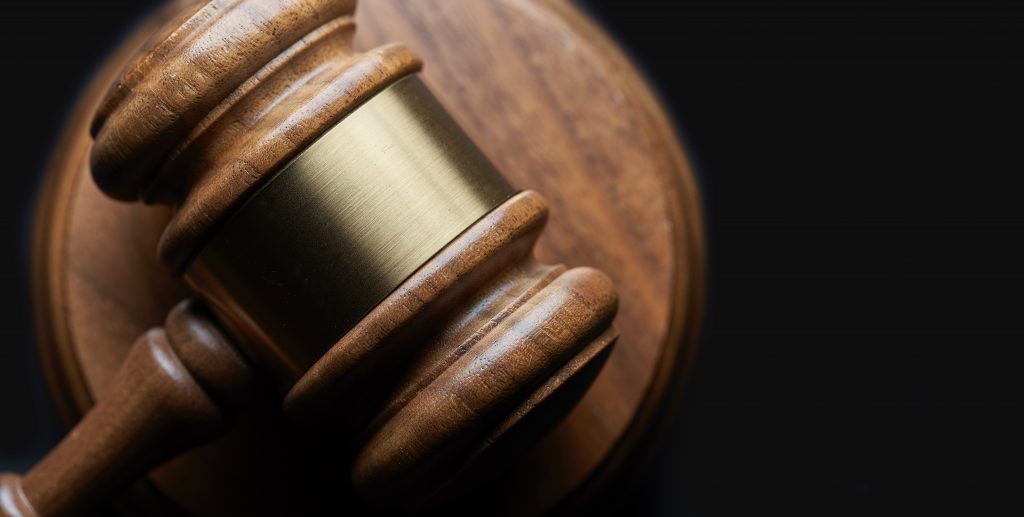 Litigation must come to an end so that parties to a lawsuit can go on with their normal lives. The court system also needs to move on to assist others in settling their disputes. This is a fundamental concept of our justice system. This also encourages courts to deal with cases in an efficient manner so that cases should not drag on unnecessarily. There are several ways in which cases can come to an end. One way is through abandonment. If you file a lawsuit and do nothing about it until three years, that lawsuit will be considered abandoned. In this case, the Fifth Court of Appeal of Louisiana considered a situation where this rule applies.

On May 10, 2011, the plaintiff, Mr. Felo, filed a lawsuit in which he named Ochsner Medical Center as the defendant. In the lawsuit, he alleged that he was injured after falling following a right hip arthroplasty. Ochsner Medical Center answered the petition on July 22, 2011, and on July 28, 2011, filed a request for a jury trial. The July deposit order was signed by the trial court on July 29,2011 and mailed to both parties on August 10, 2011. From this date, the plaintiff took no further action until August 6, 2014, when the plaintiff made applications and requests for production of documents. The defendant filed a motion to dismiss the lawsuit for abandonment. The court granted this request. On appeal, the court considered whether the mailing of the jury deposit order by the clerk of the court was a step in the prosecution of the action to an extent that it had changed the running of abandonment to start from August 10, 2011, and not July 28, 2011.

According to La. C.C.P art. 561(A)(1), an action is deemed abandoned when the parties fail to take any steps in either prosecution or defense for a period of three years. Under this provision, the rule does apply even without a formal order as it is an automatic so long as the period is three years. See Clark v. State Farm Mut. Auto. Ins. Co., 785 So. 2d 779 (La. 2001). Under this rule, if a party disputes abandonment, it must prove that (1) it took a formal action which was intended to continue with the case, (2) the steps must appear on the court record and (3) the steps must have been taken within the prescribed time period.

In this case, the plaintiff argued that the clerk’s deposit of the jury order was a step in moving the case towards a conclusion whilst the defendant argued that the rule only recognized steps taken by the parties and not the court. The court agreed with the defendant’s reasoning that the plain reading of the rule is clear. It is only the action of the parties that can affect the three-year period.  The actions of the court clerk were not considered as steps within the litigation of the case under this rule.

The court also considered whether the trial court was correct to dismiss the case with prejudice. Generally, when a case is dismissed with prejudice it means you cannot get a trial or that you cannot start over again. Dismissal on the grounds of abandonment is without prejudice. See D &S Builders, Inc. v. Mickey Constr. Co., 524 So.2d 245,247 (La. App. 1988). In this regard the trial court was incorrect, and the appeals court amended the judgment only on this part.

As noted, abandonment can prove fatal to legitimate lawsuit. A good lawyer can help you avoid this situation.